The Novo Nordisk Foundation has awarded grants for 45 research projects within bioscience and basic biomedicine. The aim of the projects is to create new knowledge about the human organism and the mechanisms underlying health and disease. The Foundation is awarding DKK 80 million to researchers throughout Denmark. 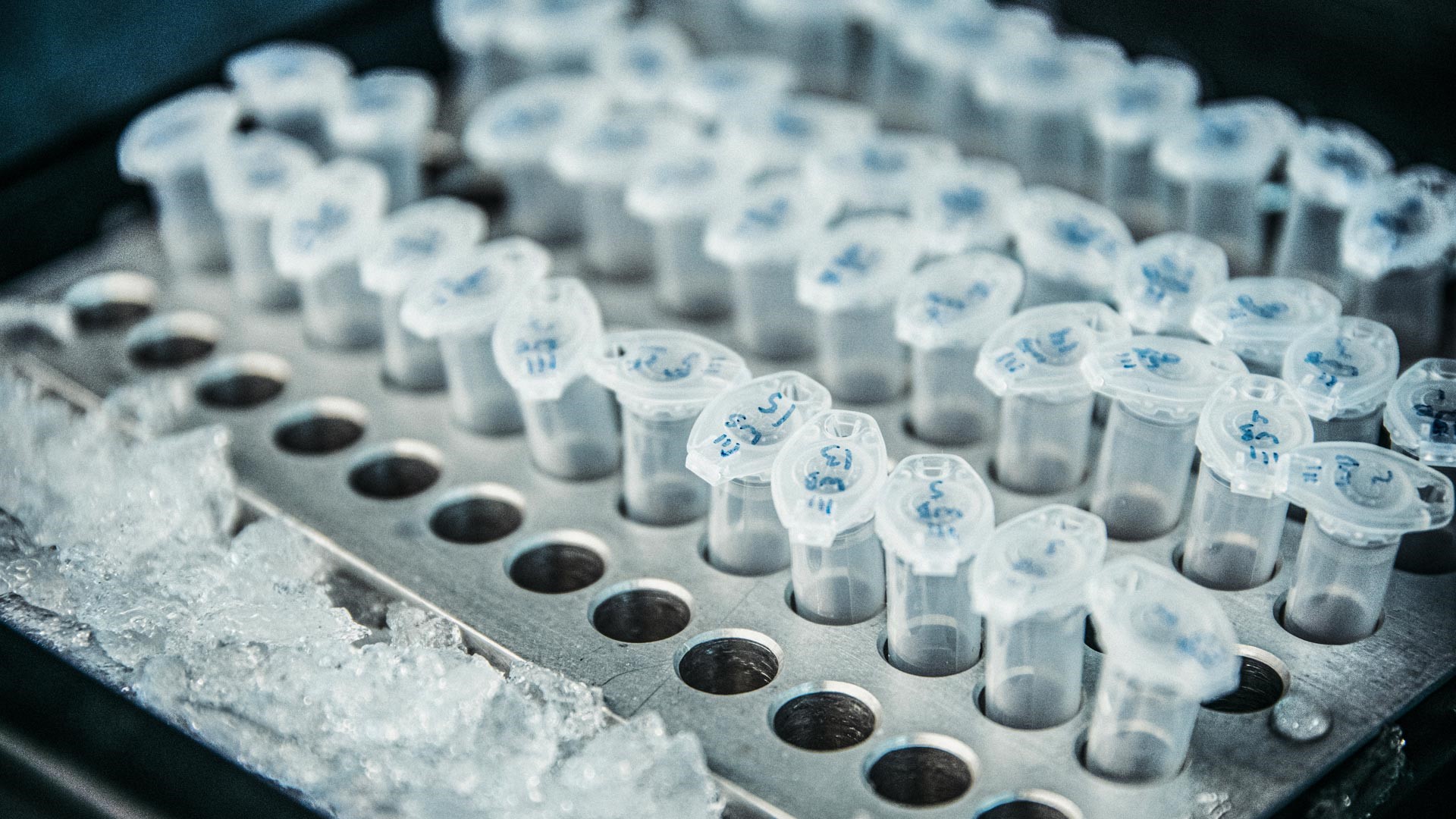 Hormones play an important role in controlling our blood pressure. Hormones send messages that control the heart’s circulation of blood, its speed and volume and how arteries control blood pressure by constricting or dilating.

A research group at the University of Southern Denmark recently identified what they believe is a new hormone. They obtained preliminary data suggesting that a peptide previously described as non-functional may influence the regulation of blood pressure. In a new project, the research team therefore wants to characterize the molecular mechanisms behind the function of the new hormone by investigating how the hormone functions in cells, isolated blood vessels and anaesthetized experimental animals. In the long term, the new hormone may potentially be used to develop new treatments for treating hypertension.

Basis for improving health
The recipient of another of the supported projects wants to use structural biology, molecular biology and medicinal chemistry to characterize the mechanisms a specific type of Salmonella bacteria uses to increase its survival and thereby its virulence. Such an understanding is crucial to the development of new antibiotics that can help us to combat bacterial infections and the growing problem of antibiotic resistance.

In a third project, the grant recipient will develop and use state-of-the-art mass spectrometry methods to investigate a specific immune cell receptor and how this signalling complex is activated and functions. In the long term, the project can help to improve immunotherapy, because understanding this receptor may comprise the basis for designing new drugs that work against or through it.

The 45 grants were awarded in open competition following a call for applications, which the Foundation’s Committee on Bioscience and Basic Biomedicine assesses. The Foundation received 189 applications totalling DKK 443 million.

A list of the grants with the names of the grant recipients and their project titles is available here.