The Novo Nordisk Foundation has awarded a grant of DKK 10 million over 5 years to Anja Groth to advance knowledge on how epigenetic cell memory govern inheritance of cellular properties from cell to cell. 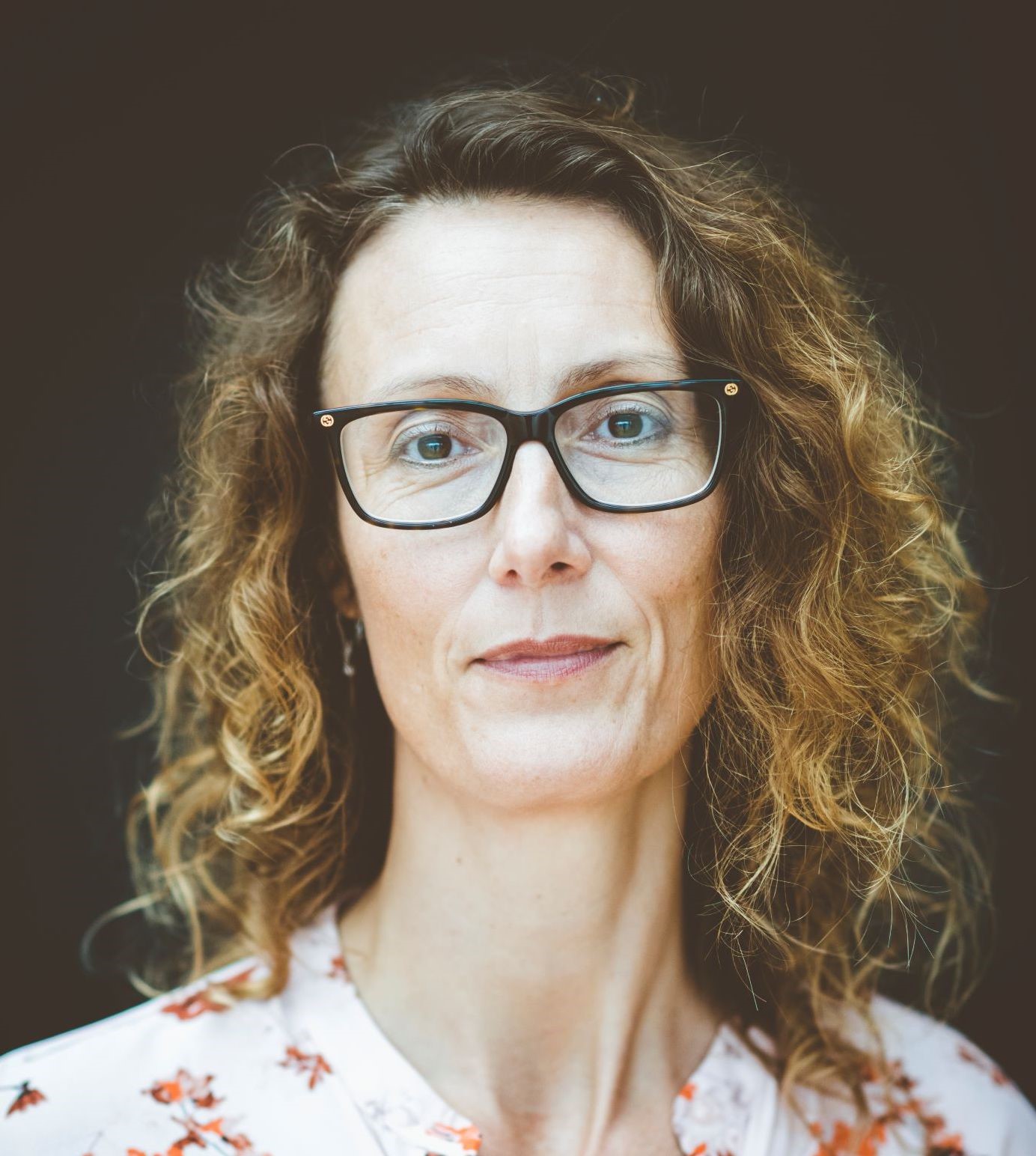 Information is inherited from mother cell to daughter cell during cell division. This guides the development of distinct cells types and prevents cells from obtaining unwanted properties and transforming into cancer cells.

Anja Groth’s research aims to elucidate how protein-based information is transmitted from a mother cell to a daughter cell, so that the daughter cell obtains the same properties, or cell identity, as the mother cell.

“This is basic research, but there are major perspectives in advancing knowledge on how epigenetic cell memory shapes the daughter cells during cell division in relation to cancer treatment and stem cell therapy. This will also help us to understand the fundamental processes governing the development of all the distinct cell types in the body,” explains Anja Groth.

Proteins may be key to epigenetic memory
Anja Groth’s research focuses specifically on histones: proteins around which DNA strands wrap. But histones are believed to have an important epigenetic function, since they determine which parts of the genome are available to be read in the individual cell.

For example, when some parts of the genome are available, the cell develops into a skin cell, whereas exposure of other parts of the genome results in the development of a liver cell. The question then is how and whether these epigenetic features are inherited.

“The organization of DNA strands with histones is important for regulating genes, but we do not know the extent to which histones contribute to transmitting the epigenetic memory from cell to cell as the organism develops. Our research should get us closer to answering this,” says Anja Groth.

Focusing on developing new methods to study epigenetics
Anja Groth and her research group plan to develop cell-based models in which they can block the transfer of histones from a mother cell to a daughter cell.

The researchers will also investigate how other proteins affect epigenetic memory and develop various methods for investigating these things.

“A key element of our research is developing tools to improve how we study epigenetic cell memory. In epigenetic research, the fact that proteins such as histones play an important role in organizing our genome has been known since the 1970s, but until now we have not had the tools to study how they are transferred during cell division. We have developed such tools, and the aim of the new grant is to develop even more,” explains Anja Groth.

Long-term grants enable ambitious goals
Anja Groth has an extensive research career behind her, and she is also well established in her field. Nevertheless, she says that receiving grants for long-term research projects is always very special.

First, this gives her research team the opportunity to embark on ambitious projects that take a long time to complete. It also enables them to immerse themselves in research at a level that is not possible with short-term grants.

“We will have the opportunity to succeed with some major high-risk initiatives and the opportunity for major breakthroughs. I can also gather a research group around the project and ensure that we employ the best scientists. This is absolutely essential to create groundbreaking new knowledge and develop new technologies,” says Anja Groth.

143 researchers have received a grant
Anja Groth’s grant is part of the Foundation’s Research Leader Programme.

The Foundation has just awarded DKK 370 million through the Programme for research within fields including health, disease and sustainability. The grants are for up to DKK 10 million and are awarded to researchers at three different career stages.

38 researchers have been awarded grants in 2021.