Grant will enhance knowledge about pregnancy

Pregnancy is the foundation of life, but researchers still do not understand everything that occurs during pregnancy. A major grant from the Novo Nordisk Foundation aims to contribute to changing this. 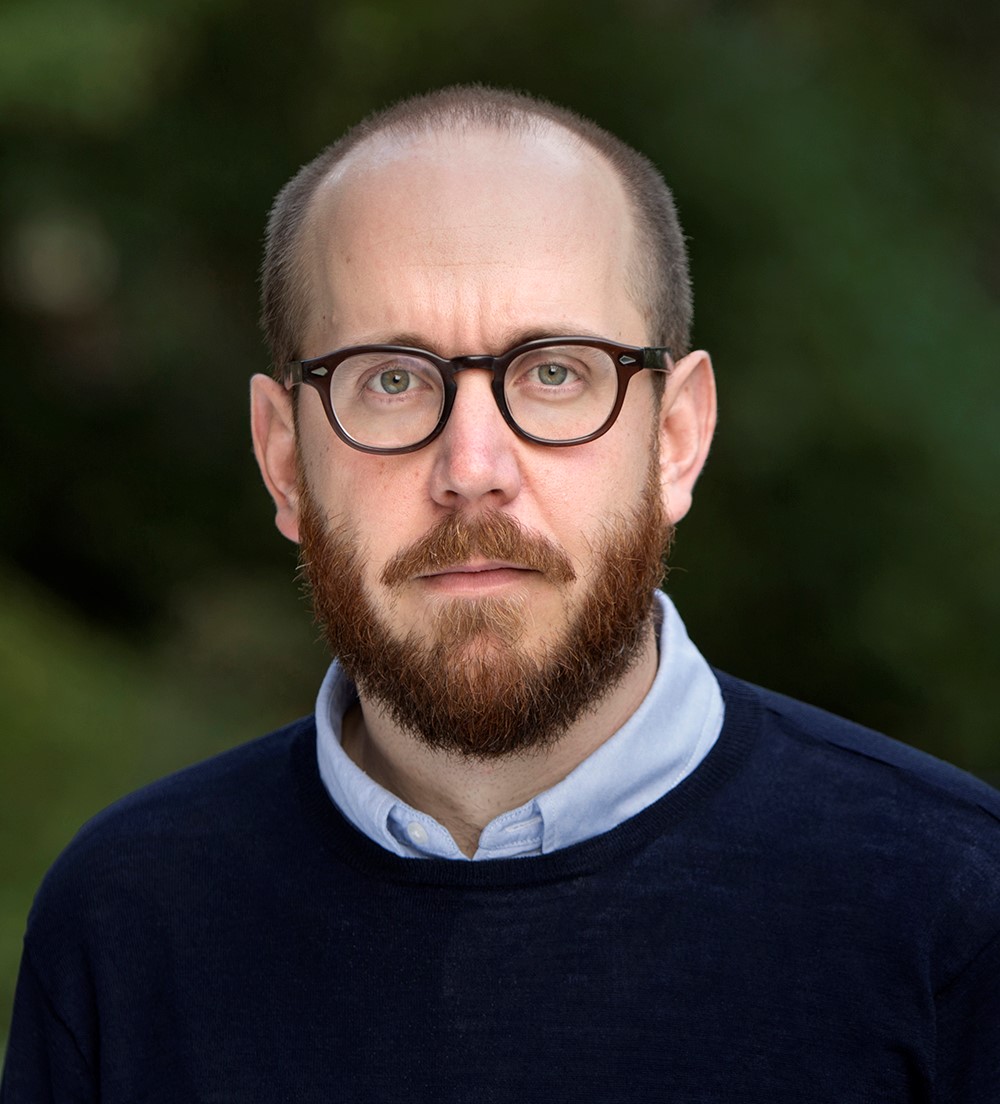 Creating life is the most natural thing in the world. Nevertheless, many women have difficulty becoming pregnant, and many pregnancies are lost.

The immune system plays a key role, because a woman’s immune system must both protect her unborn child from adverse environmental effects and also adapt to foreign cells being in the body. This requires strict regulation and balancing.

To improve understanding of this complex yet vital regulation of the immune system during pregnancy, the Novo Nordisk Foundation has awarded Niklas Björkström an Ascending Investigator grant of DKK 10 million through the Foundation’s ambitious Research Leader Programme to delve deeper into this field over the next 5 years.

Niklas Björkström is an Associate Professor at Karolinska Institutet in Stockholm, Sweden, and he says that the grant will enable him and his research team to continue the research they have been doing for several years.

“This is the second time I have received one of the Foundation’s career grants, and both I and my team are very grateful because this means that we can continue our research and also set new ambitious goals for it,” says Niklas Björkström.

Successful pregnancy requires hormones and properly functioning immune response
The research Niklas Björkström and his team will conduct over the next 5 years can be divided into three parts.

First, they will study how hormones regulate placental development among healthy women, including how hormonal signals prepare the placenta to carry the fertilized egg.

“The fertilized egg contains the father’s DNA, and the immune system must not respond to this. Further, the placenta and the fertilized egg must be protected against infections. The first part of our research seeks to understand how this works among healthy women,” explains Niklas Björkström.

Examining why women with obesity have difficulty becoming pregnant
The third part will investigate how the immune system and hormonal regulation function among women with obesity, who often have problems becoming pregnant. In addition, these women often have an abnormal hormonal cycle. The researchers will examine how the immune cells function in the uterus of these women and investigate what happens to both the immune system and hormonally if the women undergo bariatric surgery.

“It is well known that women with obesity can have challenges in getting pregnant and that fertility increases as a result of bariatric surgery . We want to determine what happens to the immune system and the hormonal regulation in this situation. Our findings may help to identify women who are having difficulty becoming pregnant in the future and may also identify possible therapies that enable them to become pregnant,” concludes Niklas Björkström.

143 researchers have received a grant
Niklas Björkström’s grant is part of the Foundation’s Research Leader Programme.

The Foundation has just awarded DKK 370 million through the Programme for research within fields including health, disease and sustainability. The grants are for up to DKK 10 million and are awarded to researchers at three different career stages.

38 researchers have been awarded grants in 2021: