The Novo Nordisk Foundation has awarded DKK 75 million for purchasing and installing high-technology scientific equipment at three universities in Denmark. The equipment will strengthen research and create a platform for new knowledge and collaboration. 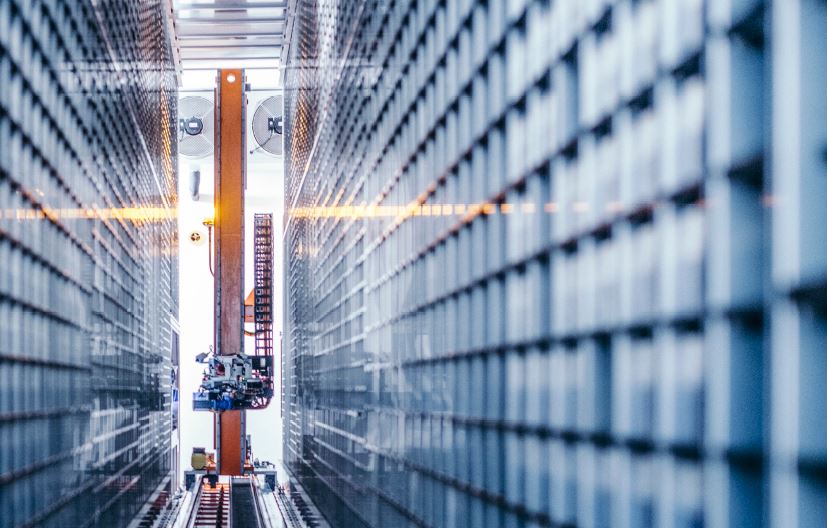 The ability to carry out research of international calibre increasingly requires that researchers have access to state-of-the-art resources such as advanced scientific equipment, biobanks, scientific facilities and information technology tools. However, the scale and degree of complexity of this scientific equipment means that most individual researchers cannot fund it, exploit its full potential or operate and maintain it alone.

The Novo Nordisk Foundation has therefore awarded six grants totalling DKK 75 million to purchase and install highly advanced and specialized scientific equipment for researchers at Aarhus University, the University of Copenhagen and the University of Southern Denmark.

Furthermore, the Foundation has awarded a grant of DKK 12.3 million to Jonathan Brewer, Associate Professor, University of Southern Denmark for research infrastructure within bioimaging and microscopy. Read more here.

All the grants are conditional on the research infrastructure being made widely accessible to researchers from both universities and industry.

Niels-Henrik von Holstein-Rathlou, Head of Research and Innovation Grants, Novo Nordisk Foundation, says: ”Research infrastructure can create a platform for new breakthroughs in research, support the education, recruitment and retention of talented researchers and contribute to transferring knowledge and technology from research to industry. In awarding these grants, we want to contribute to ensuring that researchers have access to advanced scientific equipment that can improve their research. Research infrastructure also helps to generate new networks between researchers across disciplines.”

This year, the Novo Nordisk Foundation will again award grants through the programme for research infrastructure. The programme is open for applications with a deadline of 7 February. Like 2018, the grant budget will be DKK 75 million. Read more here