Hans Erik Bøtker from Aarhus University Hospital is receiving the 2019 Hagedorn Prize for his research on heart disease and his other contributions to this field. The Prize is accompanied by DKK 1.5 million. 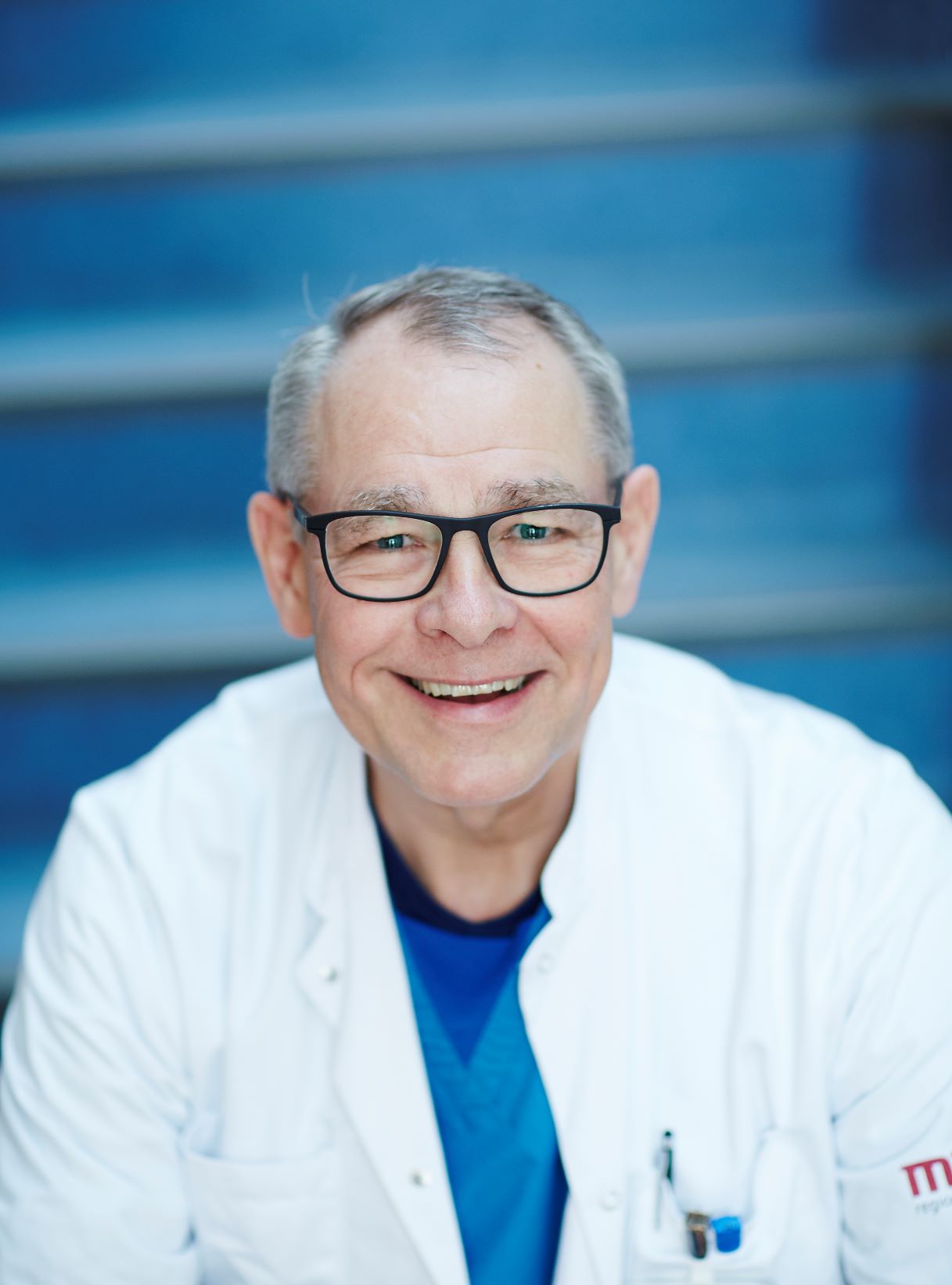 Throughout his career, Hans Erik Bøtker has put his passion and expertise into understanding how the human heart works and what happens when it does not. This has led to several innovative insights and technical initiatives that have increased the potential of surviving a heart attack.

In addition, many researchers and physicians have benefited from Hans Erik Bøtker’s expert guidance as PhD students or doctoral students, and he has managed to put Danish heart research on the world map through his network of international collaborators.

Hans Erik Bøtker, Professor and Chief Physician, Aarhus University Hospital, is receiving the 2019 Hagedorn Prize for his untiring research and his passion for educating the next generation of experts. The Prize is accompanied by DKK 1.5 million and is awarded annually to recognize excellent research or development efforts within internal medicine in Denmark.

The Danish Society of Internal Medicine and the Novo Nordisk Foundation award the Prize. The Prize also includes the Hagedorn Medal.

“I am both proud and touched to be receiving this Prize, which I really did not expect, because I received the Marie and August Krogh Prize last year. I did not think that you could receive both Prizes,” says Hans Erik Bøtker.

A major impact on heart research in Denmark and internationally

Hans Erik Bøtker’s achievements speak for themselves. In the course of 35 years as a doctor and researcher, he has published 441 scientific articles in highly respected journals and supervised 37 PhD students and four doctoral students at his laboratory or at the Department of Cardiology of Aarhus University Hospital.

Hans Erik Bøtker’s research has also had a major impact on international heart research. The following are three highlights of his career.

“These are the three highlights of my career of which I am most proud. Of course, I have not been alone in carrying out the research. I have been fortunate to be surrounded by talented colleagues and talented students, and I have stood on the shoulders of the talented researchers who preceded me,” says Hans Erik Bøtker.

Chosen based on his commitment to PhD students

The collaboration with colleagues in Denmark and abroad and the commitment to guiding the researchers and physicians of the future are among the reasons why the Danish Society of Internal Medicine selected Hans Erik Bøtker to receive the 2019 Hagedorn Prize.

In addition to the 2019 Hagedorn Prize, Hans Henrik Bøtker has received the 2018 Marie and August Krogh Prize, the 2012 Odd Fellow Order Research Prize and the 2005 Research Prize from the Danish Society of Cardiology.

The Hagedorn Prize was established by the Danish Society of Internal Medicine in 1966 and is awarded at the Society’s annual general meeting to recognize excellent research or development efforts within internal medicine in Denmark. The accompanying award of DKK 1.5 million includes a personal award of DKK 250,000 and an award for research or development work of DKK 1.25 million. The Prize also includes the Hagedorn Medal.

DSIM was established in 1916 and has a Board of Directors of nine members selected by the boards of each of the nine internal medicine specialities.