The competition seeks to stimulate interest in the natural sciences among children and adolescents in Denmark. 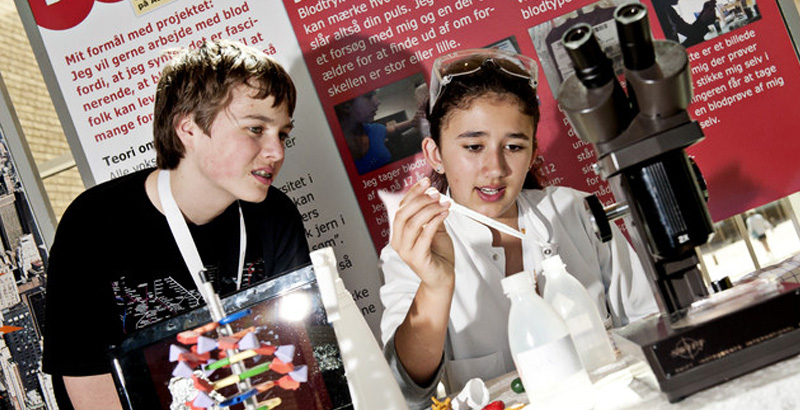