Research on the applications of enzymes will be crucial for future developments to improve health, nutrition and the environment. Based on a grant from the Novo Nordisk Foundation, Bernard Henrissat, a leading global enzyme researcher, is moving his research to the Technical University of Denmark, where he will contribute to building an internationally leading enzyme research and education centre liaising closely with industry. 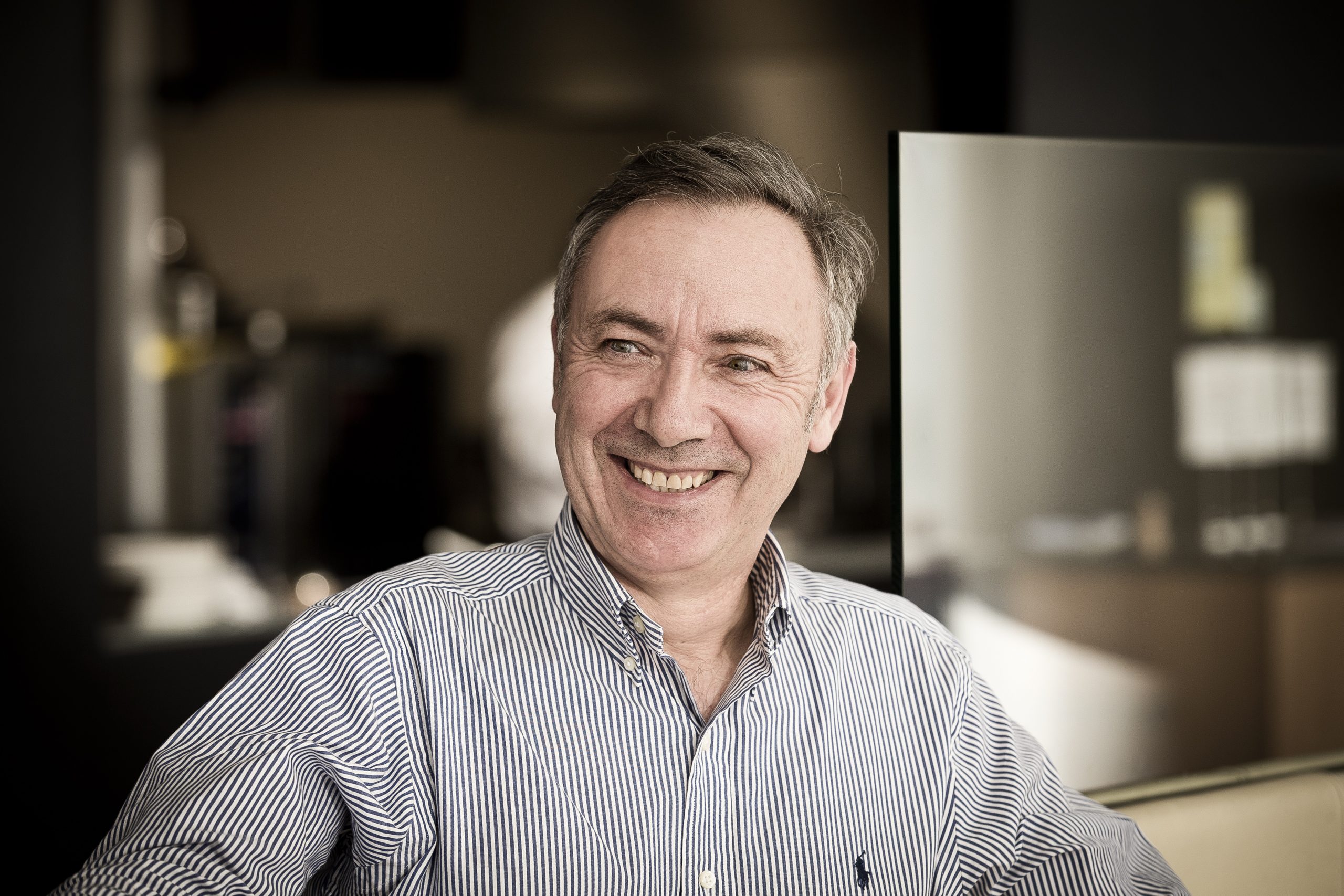 Enzymes are not just essential for the existence of all living organisms. People have been using them for millennia for baking and brewing, and the incredible enzyme universe of microorganisms has enabled modern society to produce better medicines and create healthier diets and a more sustainable climate.

Bioinformatic tools have been a key tool for exploring and identifying enzymes of potential interest, and a pioneer in this field will be carrying out research in Denmark.

The Novo Nordisk Foundation has awarded a grant of DKK 8 million over 4 years for establishing a research group at the Department of Biotechnology and Biomedicine of the Technical University of Denmark (DTU Bioengineering) to focus on enzyme discoveries. The group, named Enzyme Discovery will be led by Bernard Henrissat, who has produced pioneering research results for more than three decades and is a leader in developing bioinformatic tools for predicting how enzymes function. He comes from a position as a Director of Research at the French National Center for Scientific Research, Aix-Marseille University, Marseille, France.

“Bernard Henrissat has been recognized as a leading authority in enzyme research for decades. In particular, his work on establishing an enzyme classification system and the CAZy open-source database has helped thousands of researchers to analyse amino acid sequences in enzymes. This has been invaluable in discovering similarities and differences that enable researchers to rapidly identify potentially valuable enzymes in many different organisms,” explains Claus Felby, Senior Vice President for Biotech, Novo Nordisk Foundation.

Henrissat has especially worked on carbohydrate-active enzymes, which are involved in producing, metabolizing and recognizing complex carbohydrates in the body. These enzymes are crucial in developing biobased industrial processes that use biomass for producing fuels, chemicals and materials.

“Despite major advances in algorithm-based methods, we still have only rudimentary understanding of the relationship between sequence data and the functionality of carbohydrate-active enzymes. The gap between the quantity of genomic sequence data and the number of experimentally characterized enzymes is therefore growing exponentially. So there is an enormous reservoir of enzymes with a huge application potential within health, nutrition and biotechnology,” says Bernard Henrissat.

DTU Bioengineering wants to seize the opportunity of recruiting Bernard Henrissat to Denmark to take its enzyme research and education to a top international level.

“Using bioinformatic methods and artificial intelligence, our aim is to become an international leader within genome-based prediction of the function of carbohydrate-active enzymes and other enzymes,” says Bjarke Bak Christensen, Head of Department, DTU Bioengineering.

Claus Felby adds: “The purpose of the project is in accordance with the Novo Nordisk Foundation’s strategy, which seeks to support data science projects that can lead to developing sustainable enzyme-based bioprocesses. The anticipated close and fruitful industrial collaboration is also expected to assist the transition to a biobased economy and will benefit large companies in Denmark.”

Bernard Henrissat has an outstanding CV, with more than 520 original peer-reviewed publications and an h-index of 126. He has participated in several international committees and received several prestigious awards, including the Novozymes Prize in 2015.