Grant to reveal the secrets of bacteria

The Novo Nordisk Foundation has awarded a grant of DKK 10 million to Rosanna Catherine Hennessy, Assistant Professor, Department of Plant and Environmental Sciences at the University of Copenhagen for research on discovering how to make bacteria produce compounds that they normally do not produce outside their natural environments. 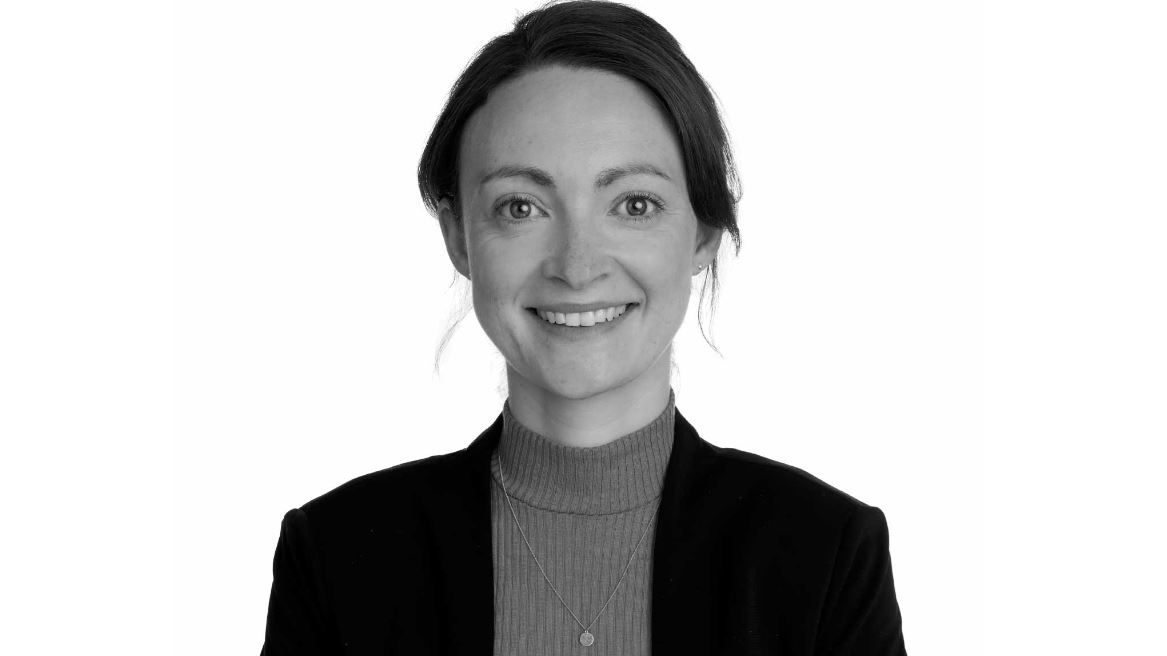 Bacteria have an enormous potential to produce bioactive compounds that can be used in industry but also in solving some of our major global challenges, such as water treatment and soil remediation.

Unfortunately, researchers have great difficulty in getting bacteria to produce the desired compounds in the quantities needed, which can make the production of all these amazing compounds a good business.

Now, however, something is being done to solve this problem.

With an Emerging Investigator research grant of DKK 10 million from the Novo Nordisk Foundation’s ambitious Research Leader Programme, Rosanna Catherine Hennessy, Assistant Professor, Department of Plant and Environmental Sciences at the University of Copenhagen will reveal the secrets of bacteria over the next 5 years and thus unlock their enormous potential.

“The goal is to convince bacteria to make the bioactive compounds they can produce – in quantities that are useful to industry. We need to map what is required for the bacteria to fulfil their ultimate potential,” explains Rosanna Catherine Hennessy.

Natural compounds are like a Swiss Army knife
Bacteria possess a huge arsenal of bioactive compounds, and Rosanna Catherine Hennessy says that these can be used in industrial biotechnology, the food industry, as stabilising compounds in chemistry, as cleaning agents, in purifying wastewater and in soil remediation. They also have great potential as antibiotics or as agents to kill bacteria or fungi on crops. Some of these bioactive compounds even seem able to combat cancer.

These bioactive compounds are the Swiss Army knife of bacteria.

The challenge, however, is that bacteria produce most of these bioactive compounds in response to events in their environment. For example, bacteria instigate a production apparatus when they are in soil and have to compete with other bacteria for space and access to nutrients. Many of these compounds are therefore not produced under the conditions provided in the laboratory.

“Our problem is that we cannot get the bacteria to produce the compounds in relevant amounts when they are no longer stimulated by the environment. This creates two major obstacles: production volumes are too low and costs are too high. By sequencing the genomes of bacteria, we can see that they have the potential to produce the compounds but we just cannot get them to do this,” says Rosanna Catherine Hennessy.

She will determine how the production is regulated and, based on this, identify what is required to manipulate the bacteria to also produce the bioactive compounds in the laboratory.

“We need to determine how bacteria receive signals and convert them into activation of the main switches that increase production and which signals are involved. My hope for this research project is that we better understand the molecular regulation of bioactive compounds and can thereby boost industrial production to economically useful levels. This knowledge can further utilise the potential of bacteria and their bioactive compounds in additional environmental areas, such as wastewater treatment or soil remediation,” explains Rosanna Catherine Hennessy.

Grant will also benefit the next generation of researchers
Rosanna Catherine Hennessy explains that, as a young researcher, the grant means that she will have 5 years of research continuity. This will enable her to pursue the research ideas about which she is passionate while creating a platform on which she can build her career.

In addition, the grant will enable her to establish her own research group and recruit the people who can help her to create new solutions to global problems.

“Crucially, this is not simply a research project but a research programme, the purpose of which is both to advance the knowledge in our field and to contribute to training the next generation of researchers capable of solving future challenges,” concludes Rosanna Catherine Hennessy.

Grants awarded to 44 researchers
The grant to Rosanna Catherine Hennessy is part of the Foundation’s Research Leader Programme and has been awarded under the Industrial Biotechnology and Environmental Biotechnology theme.

The Foundation has just awarded DKK 428 million to 44 researchers through the Programme, which supports the development of research leaders carrying out research within health, disease and sustainability. Of these, DKK 51.8 million has been awarded under the Industrial Biotechnology and Environmental Biotechnology theme.

See the other five grant recipients within the Industrial Biotechnology and Environmental Biotechnology theme here and read more about the 44 grants awarded in 2022 here.