In Pursuit of Lost Beta Cells 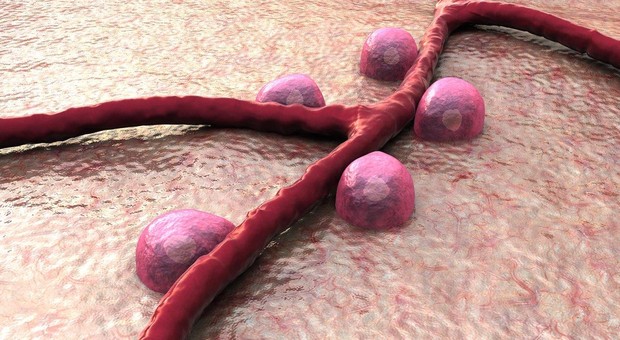 Up to 500 million people have diabetes. Although the symptoms can be treated increasingly effectively, no actual cure has been discovered. But a research group in Sweden is now on the trail of several proteins and molecules that can stimulate the body to regenerate the beta cells that have disappeared or no longer function in people with diabetes.

People with diabetes have elevated glucose levels resulting from a shortage of insulin, resistance to insulin or a combination of both. To cure the disease, a person’s body must therefore begin to produce more insulin or improve insulin sensitivity. Insulin-producing beta cells have previously been successfully transplanted, but few people can be treated using this method. Researchers are therefore looking for methods to make the body regenerate its own beta cells.

“We have screened thousands of proteins and molecules for how they affect beta cells. In one of our previous studies, we discovered five potential candidates from the adenosine signalling pathway. In our new studies, we have discovered 11 interesting proteins. One of these seems to strongly affect the development of new beta cells,” explains Olov Andersson, Senior Researcher at the Department of Cell and Molecular Biology of Karolinska Institutet in Stockholm, one of the lead authors in the latest article in The EMBO Journal.

The research group carries out its screening on zebrafish, which are often used as model organisms for screening new drugs for humans. The researchers found that insulin-like growth factor–binding protein-1 (IGFBP-1) has a very interesting effect: it stimulates the alpha cells to convert to beta cells. The alpha cells produce glucagon, which raises blood glucose, whereas the beta cells produce insulin, which lowers blood glucose.

“We use zebrafish, since this enables us to screen many potential candidates quickly. If the fish are affected, we take another step and test on mice, as well as examine possible links in people. Luckily, IGFBP-1 had a similar effect on mice, and we saw an interesting correlation in people.”

The usual role of IGFBP-1 is to stabilize or inhibit insulin-like growth factor-1 (IGF-1). IGF-1 is produced in the liver and the pancreas. IGF molecules are similar to insulin and, like insulin, it can therefore stimulate receptors that are similar to the insulin receptor, to influence almost all cells in the human body. 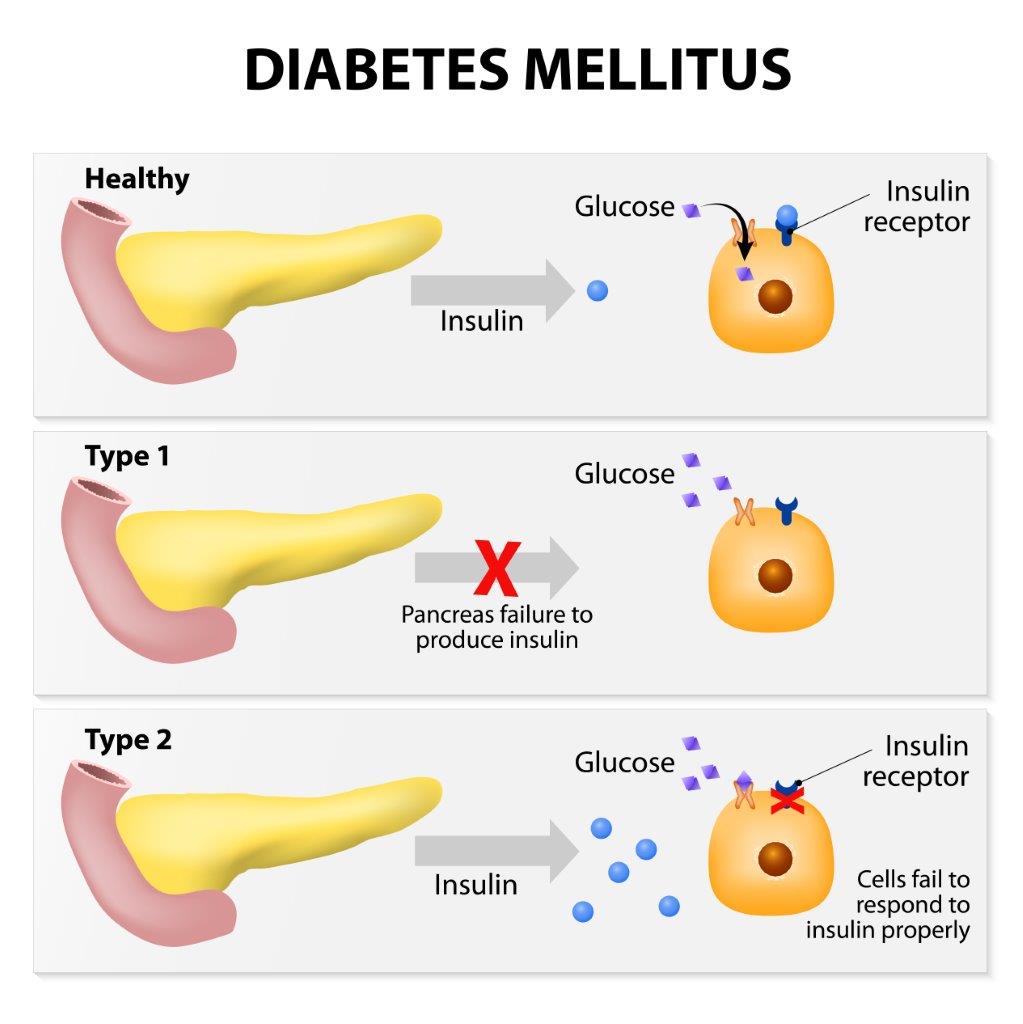 REDUCING THE RISK OF DIABETES

When the researchers examined IGFBP-1 in humans, it quickly became apparent that part of the answer was just around the corner at the Karolinska Hospital, where Kerstin Brismar, Professor of Diabetes Research, worked. Her research group had previously observed that a low level of IGFBP-1 is associated with the development of type 2 diabetes. The researchers set about examining IGFBP-1 in greater detail.

“Although we cannot say with certainty that the same mechanisms are at work in our research, the researchers clearly demonstrated that a high level of IGFBP-1 among both men and women appears to reduce the risk of developing diabetes. So it reasonable to believe that the mechanisms at work in humans are the same as those in mice and zebrafish.”

The next step is to examine whether IGFBP-1 can be used to treat people. The researchers have successfully created the same effect when they treat human cells with IGFBP-1 in a Petri dish. However, the step from a Petri dish to a human body is slightly greater than one might think.

“Unfortunately, current knowledge does not enable us to make the specific cells in the body overexpress the proteins and, regrettably, IGFBP-1 cannot currently be used as a drug because the protein would be too unstable. However, the pharmaceutical industry could develop IGFBP-1 further because, if it can be stabilized without losing its effect, this could help people with either type 1 or type 2 diabetes.”

Olov Andersson and his research group at Karolinska Institutet have confidently left this project to others. His group is pursuing several new candidates from the large screening effort of compounds that can regenerate the beta-cell populations, with the aim of curing diabetes.

“The goal of curing diabetes is what drives me and the whole laboratory in our efforts. In contrast to many other goals in medicine, we also believe that it is a realistic goal for the research community as a whole. Although we have to screen many thousands of compounds, this continues to be exciting,” concludes Olov Andersson.

In 2013, the Novo Nordisk Foundation awarded Olov Andersson’s group at the Karolinska Institutet an Excellence Grant for the project Regeneration and Homeostatic Control of Beta-cell Mass – by Adenosine Signaling.