Michael Davies, Professor at the University of Copenhagen, has secured funding to continue his research in Denmark over the next 7 years thanks to a major grant from the Novo Nordisk Foundation. 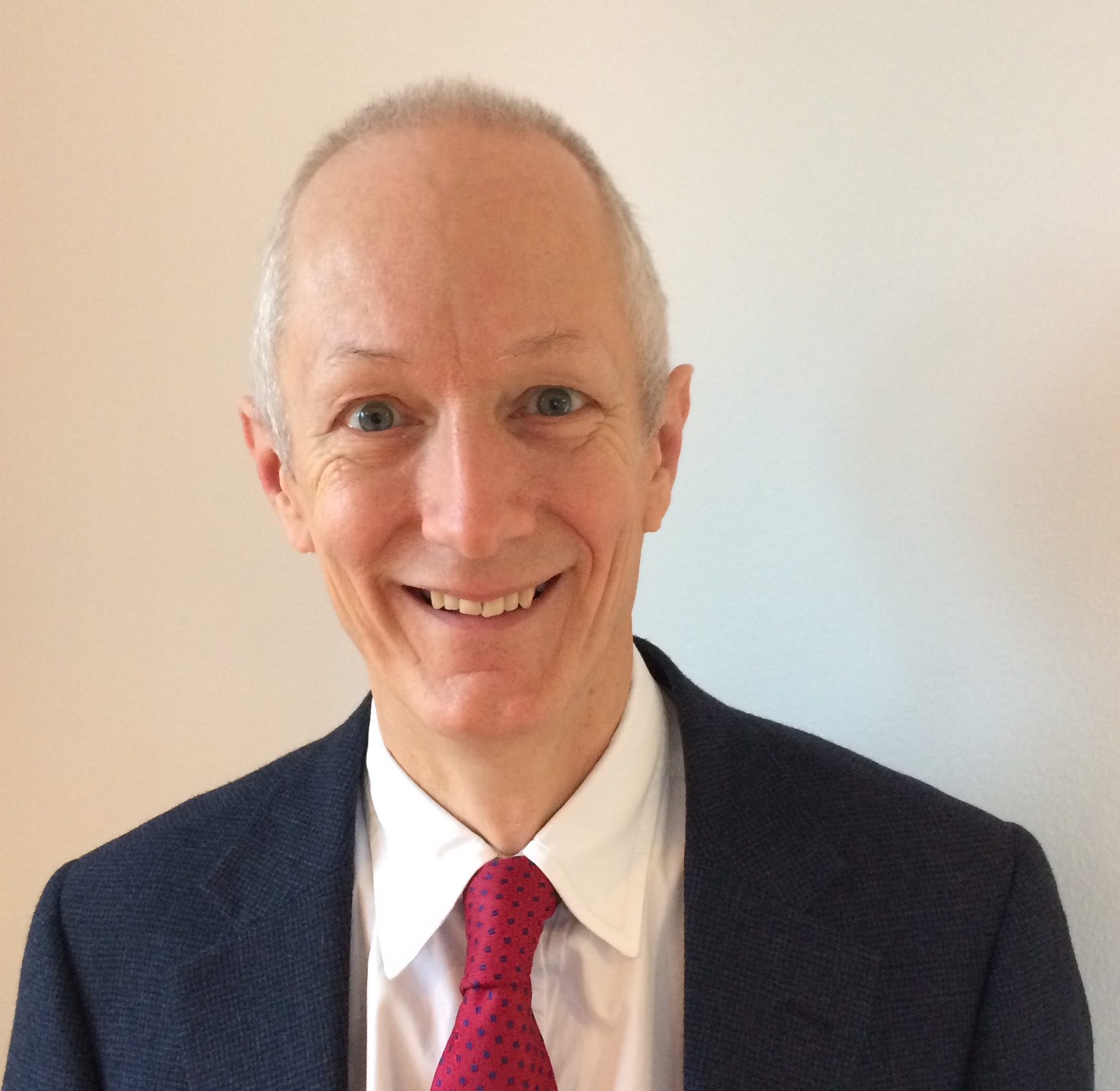 The grant motivated the renowned researcher to move from Australia, where he was Director of the Heart Research Institute in Sydney and Professor at the University of Sydney, to the Department of Biomedicine at the University of Copenhagen. Now the grant is about to end, but Michael Davies is not going anywhere. He has applied for and received another Laureate Research Grant of DKK 35 million to extend his stay in Denmark, where he investigates how modifying proteins benefits or harms the body.

An evaluation before the Foundation awarded the new grant concluded that Michael Davies’ research and presence have greatly benefitted Denmark’s research community, including being valuable to younger researchers. The new grant can thus be described as a win-win. The grant enables Michael Davies to continue his work in a research community he considers cutting edge and in which he has great freedom to do pioneering research, also in the future.

“A grant of this size gives a lot of freedom to conduct large-scale long-term research projects instead of having to apply for new grants every year. In addition, Denmark has a very strong research community within protein chemistry and also many large companies and small start-ups in this field. Last but not least, the Novo Nordisk Foundation Center for Protein Research at the University of Copenhagen provides both the technology and the researchers to conduct world-class research,” says Michael Davies.

Modifying proteins can result in benefits and harm
Michael Davies’ research identifies the mechanisms by which reactive species modify proteins and how this affects their functioning in the body.

Many processes can influence how a protein is modified. These may involve various intended processes in the body, but smoking, ultraviolet light, some food components, diesel particles and radiation can also modify proteins and change their structure and functioning.

The interesting aspect is that, although modifying proteins and changing their function sounds dangerous, recent research in this field has shown that while some protein modifications harm our health, others may be beneficial.

However, this can go both ways, without researchers being certain when a modification will be harmful and when it will be vital for life.

“Our research aims to determine what makes modifications beneficial or harmful. Do specific modifications make a protein harmful, or is it more how many times a protein is modified? This has not yet been resolved,” says Michael Davies.

Protein modifications may be targets for medicine
Michael Davies explains that whether a modification benefits or harms the body is very important.

If the problem is the number of modifications, this requires a different approach for developing medicine for diseases caused by dysfunctional proteins.

“Perhaps you cannot simply switch off the modifications, because this will be just as harmful as if the proteins have too many modifications. This knowledge is critically important to be able to identify when proteins can harm the body, which happens when various diseases develop,” explains Michael Davies.

Michael Davies also says that, until very few years ago, most researchers agreed that modifications to proteins were generally harmful. However, this hypothesis no longer appears to be valid.

Proteins attack the body instead of bacteria
An example of this is myeloperoxidase, an enzyme that induces protein modifications and plays an important role in killing harmful bacteria.

If this enzyme ends up in the wrong place in the body at the wrong time, it can be harmful.

Michael Davies’ research indicates that the protein modifications induced by myeloperoxidase can be a crucial factor when this enzyme harms the body more than the benefits it can provide by protecting against bacteria.

“Evidence suggests that myeloperoxidase is involved in the risk of developing cardiovascular diseases such as heart attack and stroke. Myeloperoxidase must be controlled very precisely so that the resulting protein modifications can help to kill bacteria without attacking the body’s own cells. We need to understand how and why this enzyme acts the way it does and how we can consciously adjust it in a health-promoting direction by preventing harmful modifications from occurring without slowing down the beneficial ones,” says Michael Davies.

This is part of what Michael Davies will investigate in his next 7 years in Denmark.

About Laureate Research Grants
The Foundation awards 7-year Laureate Research Grants to leading international researchers who want to establish a research group in Denmark. Each grant of up to DKK 50 million is a framework grant covering project operations, salaries and research equipment over the 7 years. The grants may be extended for another 7 years based on a new application and an evaluation of the project in the sixth year.