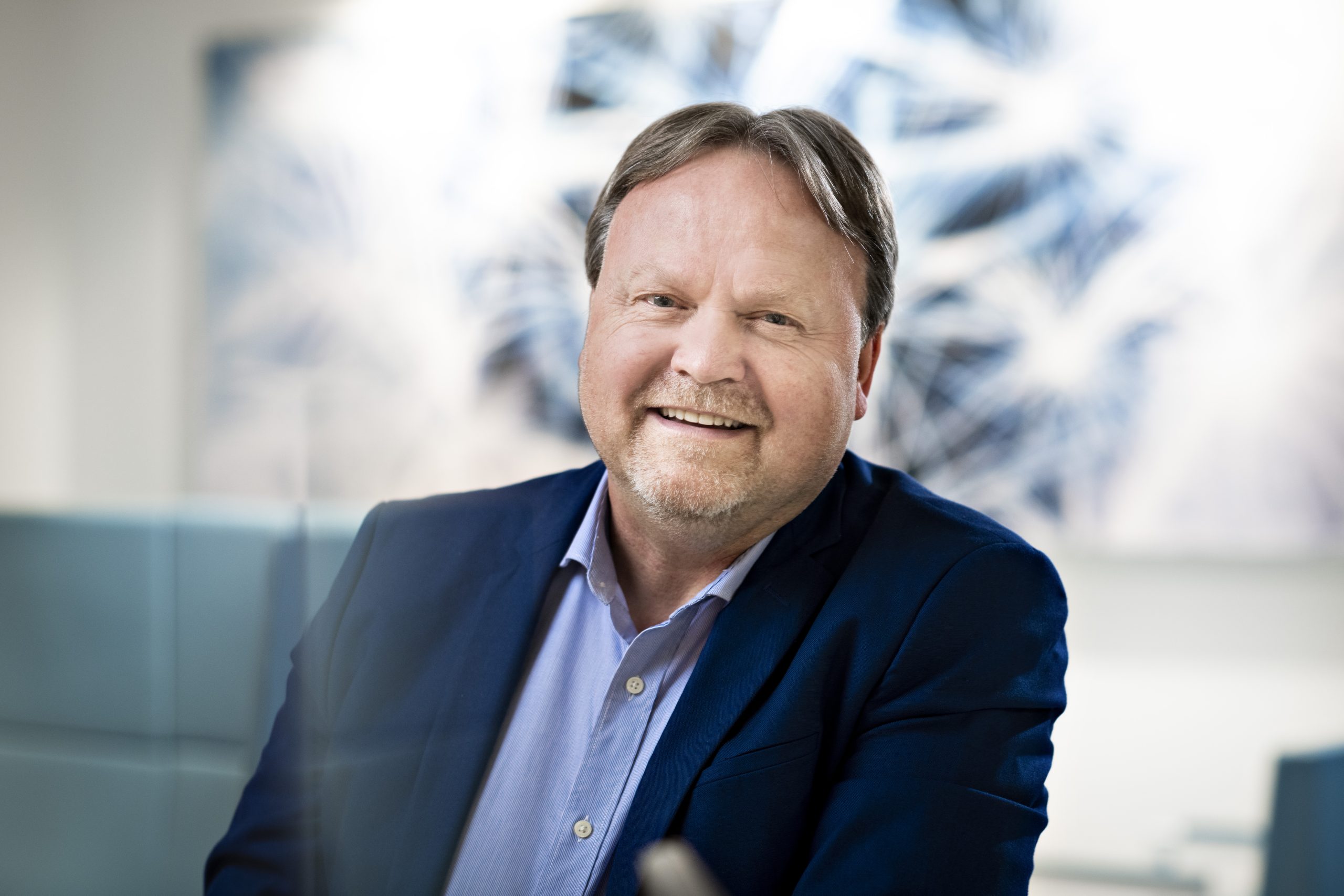 About 350,000 people a year die from hepatitis C, a disease that just a decade ago was very difficult to treat. Thanks to Jens Bukh’s pioneering research, the disease can now be cured as a result of his research on mapping the six major genotypes of hepatitis C and developing cell systems to develop drugs to combat the disease. The research has also been ground-breaking for understanding genotypes and treatment resistance and will hopefully one day also result in a vaccine that can definitively eliminate hepatitis C worldwide.

For his research at the highest international level, Jens Bukh is now receiving the 2022 Hagedorn Prize. The Prize is accompanied by DKK 1.5 million and is awarded by the Danish Society of Internal Medicine and the Novo Nordisk Foundation as a reward for excellent research or development efforts within internal medicine in Denmark.

“Jens Bukh’s work has been crucial for developing effective drugs that have revolutionised the treatment of people with hepatitis C worldwide, and his research has formed the basis for developing vaccine candidates that can save thousands of lives. This did not seem possible just a few years ago, but Jens Bukh has helped to change this. That is why he is being awarded the Hagedorn Prize,“ says Pia Nimann Kannegaard, Chief Physician and Chair of the Board of the Danish Society of Internal Medicine.

Jens Bukh says: “I have previously received other prizes, but I am especially honoured to receive this Prize, because I have been nominated by my colleagues from the Danish Society of Infectious Diseases and the Danish Society of Internal Medicine. It touches me that my colleagues greatly appreciate the contribution I have made to basic, translational and clinical research.”

Quickly began research on COVID-19
Although Jens Bukh’s research on hepatitis C spans much of his research career, the professor and chief physician has devoted much of his time over the past 2 years to researching SARS-CoV-2.

When SARS-CoV-2 began to spread around the world, Jens Bukh was quick to establish a laboratory at Copenhagen University Hospital, Amager-Hvidovre, where researchers could grow and study viruses and create human cell systems to investigate how various drugs affect SARS-CoV-2, and to study immunity to the disease.

Together with colleagues, Jens Bukh is also working on developing vaccines against SARS-CoV-2. Although several vaccines are already on the market, vaccines that can protect for a longer period of time and against all variants of SARS-CoV-2 are needed.

Impressive CV
Jens Bukh’s impressive CV also includes the names of the many researchers he has had under his wings as PhD students or postdoctoral fellows or currently employed as assistant professors, associate professors or professors in the Copenhagen Hepatitis C Program.

Jens Bukh’s research has resulted in 243 scientific publications, primarily in hepatitis C, with more than 25,000 citations.

The Hagedorn Prize was established by the Danish Society of Internal Medicine in 1966 and is awarded at the Society’s annual general meeting to recognise excellent research or development efforts within internal medicine in Denmark. The accompanying award of DKK 1.5 million includes a personal award of DKK 250,000 and an award for research or development work of DKK 1.25 million. The Prize also includes the Hagedorn Medal.

About the Danish Society of Internal Medicine