Every day, approx. 2,000 people die globally from antimicrobial-resistant infections. At the same time, the market situation prevents us from developing new types of antibiotics in sufficient numbers. 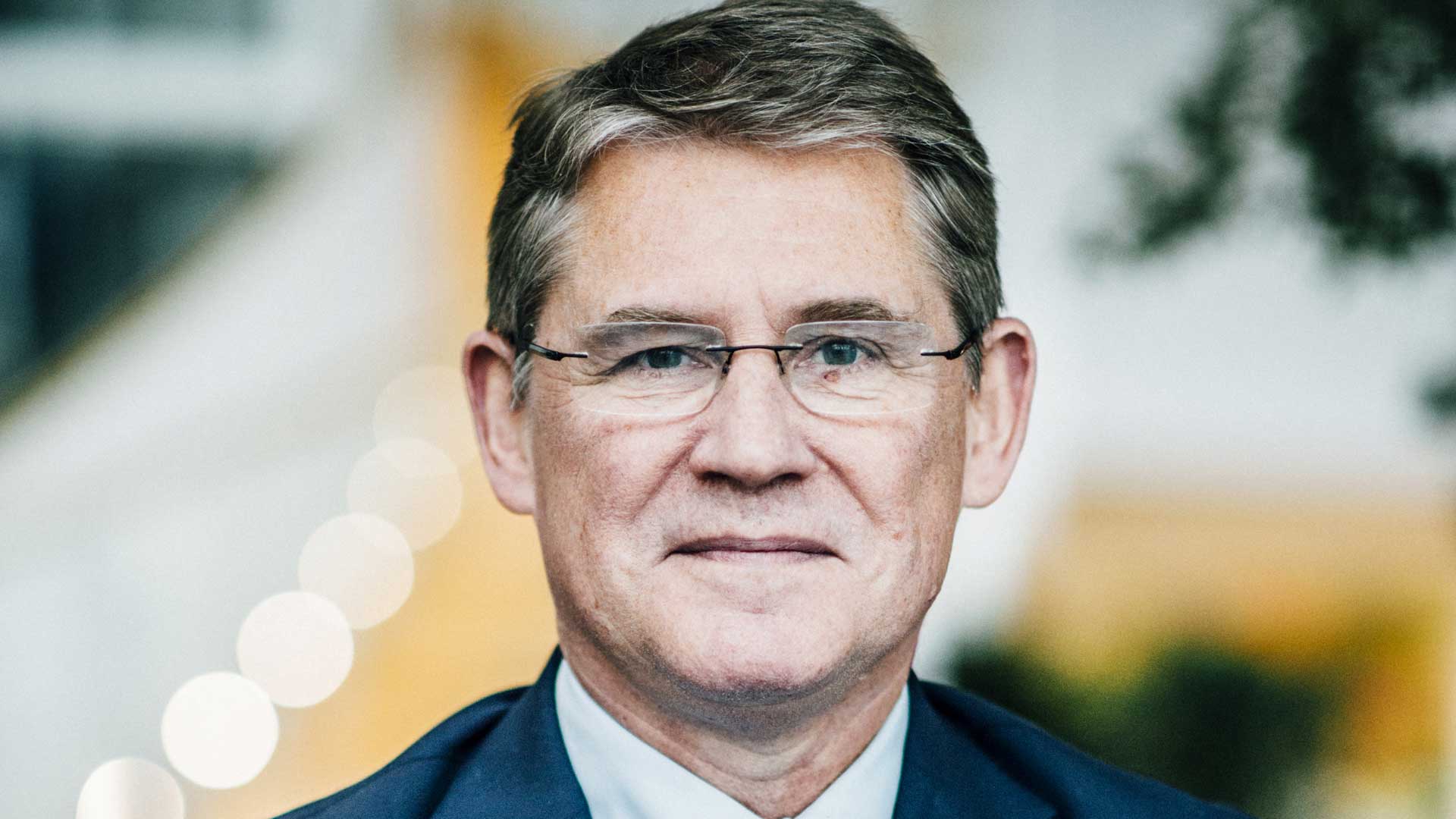 Every year, approx. 700,000 people die globally from antimicrobial-resistant infections. This corresponds to approx. 2,000 fatalities per day. According to projections from various thinktanks, by 2050 this death rate will reach 10 million a year, unless we manage to solve the problem of antimicrobial resistance. And one thing is certain: The problem will continue to increase until we find a solution. In other words, we are dealing with an invisible problem of the same proportions as the COVID-19 epidemic that we are currently struggling with.

The coronavirus has dealt a hard blow to our society and way of life. WHO and others have warned against the risks posed by new viruses. We could have been better prepared in terms of test capacity, in terms of ensuring personal protective equipment for our health personnel, and in terms of having contingency plans for mobilizing the critical care capacity of the hospital system. Obviously, we couldn’t have started developing a vaccine any sooner, as COVID-19 is a new virus and we needed to study it first.

The point is that the coronavirus has really driven home how vulnerable we are as a society to contagious diseases.

Like viruses, bacteria are contagious. Our concern is not with new types of bacteria, but with known bacteria that develop resistance to the treatment, the antibiotics, available to us. Therefore, there are two things we need to ensure: that we use the antibiotics at our disposal with care, and that we keep developing a steady stream of new antibiotics, as the bacteria become resistant over time.

Between 2000 and 2015, the use of antibiotics rose by nearly 40% per capita across the world, mainly driven by increases in low- and middle-income countries. In many countries, e.g. in India, pharmacies report of antibiotics being dispensed without prescriptions, as mentioned before. This is common practice for patients who, for economic as well logistical reasons, have limited access to an authorized physician. At the same time, the use of antibiotics in agriculture has seen a dramatic increase. According to FDA, in 2014 no less than 80% of the antibiotics used in the US were used for livestock.

At the same time, the market situation prevents us from developing new types of antibiotics  in sufficient numbers. The business model for developing antibiotics has collapsed. The development costs for newly approved antibiotics cannot be covered through sales. Most of the major pharmaceutical companies have stopped developing new antibiotics, and many smaller enterprises have folded due to the lack of a sustainable economic model. The main reason is that newly developed, effective antibiotics are being used as a ‘last resort’ in the hospital sector: They are kept locked away in the medical cabinet, only to be used if the other treatments fail. Of course, this is damaging to the manufacturers’ incentive, as it undermines the possibility to make a revenue from new antibiotics. According to an estimate from 2017, the costs of developing a new antibiotic amount to USD 1.5 billion – approximately DKK 10 billion. The average annual revenue from a new antibiotic is approximately USD 50 million (DKK 300 million). So, excluding compound interest, it will take 30 years to recover the investment needed to develop a new antibiotic. This means that the pipeline is extremely thin and completely inadequate in relation to the challenge we are facing. Currently, we only have 15 antibiotics in phase II or phase III clinical trials, which are targeted pathogens which WHO have classified as high priority or critically important. The world needs an estimated 1-2 new antibiotics every year in order to be able to tackle antimicrobial resistance, and the with the current pipeline we are a long way from meeting that need. No matter what course of action we take, we must expect that things will get worse before they can improve.

If we turn to Denmark, the good news is that we have seen that the rise in the use of antibiotics not only can be slowed down, it can also be reversed. Last month, the annual Danmap report documented that, once again, the use fell in 2019, as has been the case in the last six years. This is an impressive achievement, and I hope we can help and inspire other nations to move in the same direction. Like viruses, resistant bacteria know no borders. Resistance that develops across the globe will sooner or later find its way to Denmark, so we cannot afford to be complacent. What we have achieved should motivate us to take the next necessary steps and influence the international agenda.

We have a golden opportunity to prepare ourselves on a global scale and, unlike viruses, when it comes to resistant bacteria there is nothing new under the sun. This is why it is so shameful that the development of new antibiotics does not keep up with the need. As mentioned, 2,000 people die every day due to antimicrobial-resistant infections. Even if we start doing everything we can today, this number will increase before it will drop. If we fail to act, a catastrophe is looming.

In the Novo Nordisk Foundation, our focus is very much on this issue. We support early-stage research, we invest in companies with projects in the early development phase, and we are involved in global alliances.

The REPAIR Impact Fund was launched in 2018 with DKK 1 billion in capital. The purpose is to invest in companies with early-stage projects and new approaches to developing antibiotics. So far, we have invested in nine projects with highly different scientific perspectives.

This summer, the Novo Nordisk Foundation – together with Novo Nordisk and other Danish pharmaceutical companies – gave a considerable contribution to the AMR Action Fund, an initiative launched in collaboration between the pharmaceutical industry and foundations. The AMR Action Fund has raised a capital contribution of USD 1 billion for the late development of new antibiotics. As I mentioned before, developing a single antibiotic comes with a price tag of USD 1.5 billion, so this initiative alone will not do it: Additional capital is required. But the AMR Fund’s risk capital is an important first step, laying a foundation for attracting financing from other sources, such as pension funds, governments and other foundations, who are interested in helping to tackle this issue.

In addition to this, we need to create a market model that will create an incentive for the manufacturers, to engage actors from the private sector. We are, after all, talking about risk-filled product development, which needs to be accompanied by an expected return of investment.

My view is that, in this area, Denmark has all the preconditions for making a truly meaningful contribution to the global development and health. There is a lot of talk about being a pioneer country, e.g. in relation to climate change. I would argue that it generally makes more sense to suggest that Denmark should play a key role in relation to antimicrobial resistance, given our strong life science sector and pharmaceutical industry.