Martin Ridderstråle (photo) replaces Jannik Hilsted as head of Patient Care. Jannik Hilsted will retire from his position by the end of February 2021, 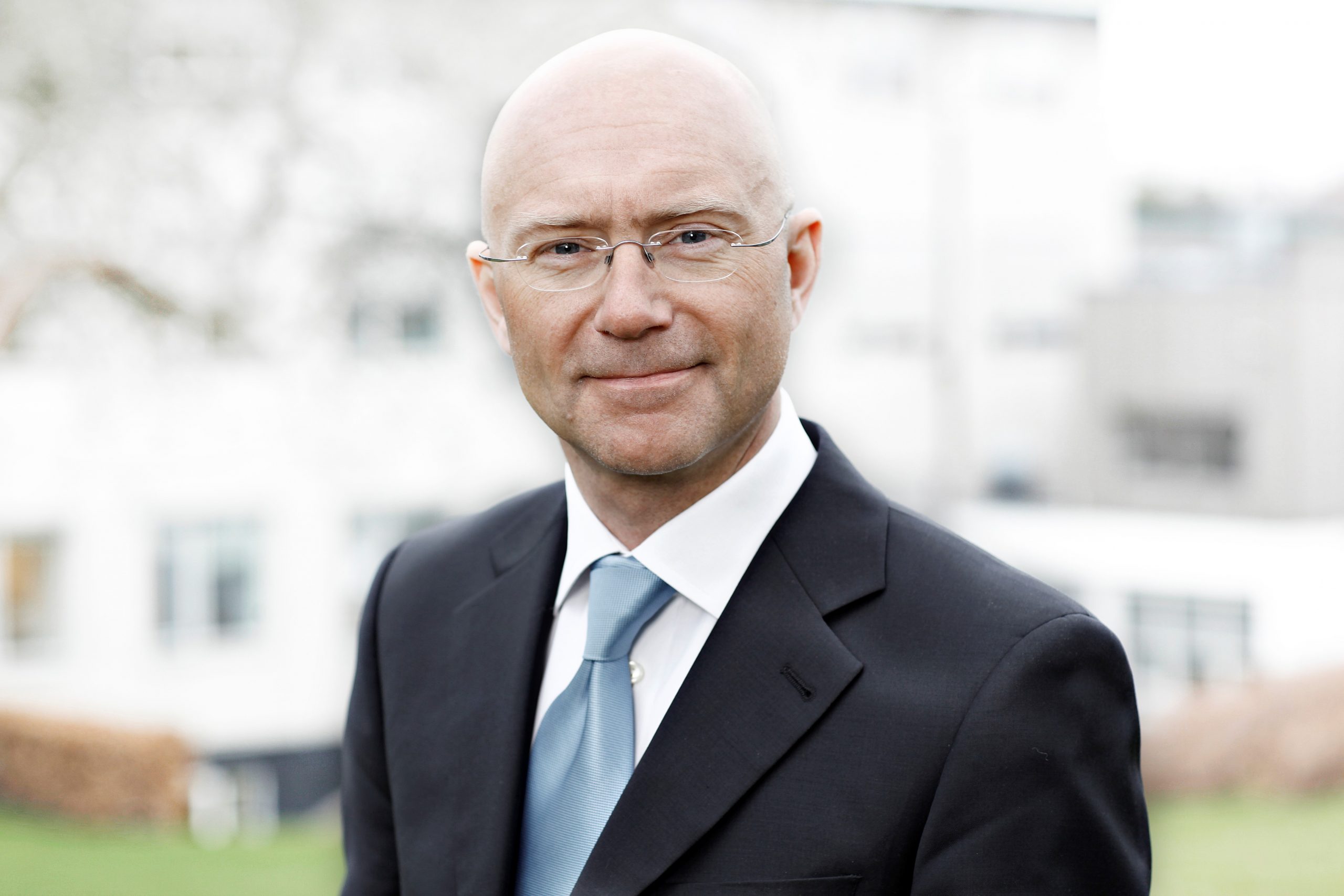 Senior Vice President and Chief Medical Officer Jannik Hilsted will retire from his position as head of Patient Care in the Novo Nordisk Foundation by the end of February 2021, after which he will function as consultant for the Foundation.

Since January 2015, Jannik has been spearheading the Novo Nordisk Foundation’s collaboration with Danish regions and the Government of Greenland on the establishment of five specialized Steno Diabetes Centres in Denmark and a diabetes and lifestyle centre in Greenland. The vision for all the centres is to provide world-class treatment for people with diabetes.

Jannik will be replaced by Martin Ridderstråle, former Adjunct Professor of Endocrinology at Lund University, Sweden.

”I would like to thank Jannik for his outstanding effort over the last five years, where he has been one of the main architects behind some of the biggest strategic initiatives in the history of the Novo Nordisk Foundation. Jannik has completed the challenging task he was appointed to undertake, and I am pleased that, with his new role as consultant, the Foundation will be able to continue to benefit from his vast experience and expertise in the years ahead,” says Birgitte Nauntofte, CEO of the Novo Nordisk Foundation.

Martin will start up in the Novo Nordisk Foundation on 1 October this year, and until the end of February 2021, he will work side by side with Jannik.

”Martin has an impressive and wide-ranging career within endocrinology and diabetology. With his appointment, the Foundation is getting an extremely competent replacement for Jannik,” Birgitte Nauntofte says.

For three years, Martin served as Head of Clinic at the Steno Diabetes Center, Gentofte, where, among other things, he contributed to streamlining and improving the treatment of diabetes patients. For this effort he was awarded ‘Den Gyldne Skalpel’, an honours prize for initiatives in medicine. Currently, he serves as Corporate Vice President in Novo Nordisk A/S, where he is head of Clinical Pharmacology and Translational Medicine. Previously, he has held several managerial positions within endocrinology and diabetology at Skåne University Hospital in Sweden.

”To me, treatment is not only a matter of what we do, but also how we do it – and how we include the patient. Diabetes and other lifestyle-related diseases constitute a giant global challenge, with serious health-related and economic consequences for both patients and families across the world. I really look forward to collaborating with the Foundation’s key partners in this field, and I hope my experience from clinical practice as well as research can contribute to developing our work in this very important area further,” Martin Ridderstråle points out.

Since 2016, the Novo Nordisk Foundation has awarded a total of DKK 7.4 billion for the establishment of Steno Diabetes Centres in all the five regions of Denmark. And in 2019, the Foundation entered into a long-term collaboration with the Government of Greenland to strengthen prevention and treatment of diabetes and other lifestyle-related diseases in Greenland. The Foundation has granted DKK 382 million for the effort in Greenland over the next 10 years.