New Publication on the Foundation’s Impact on Public Research

Read the full report from the link in the article 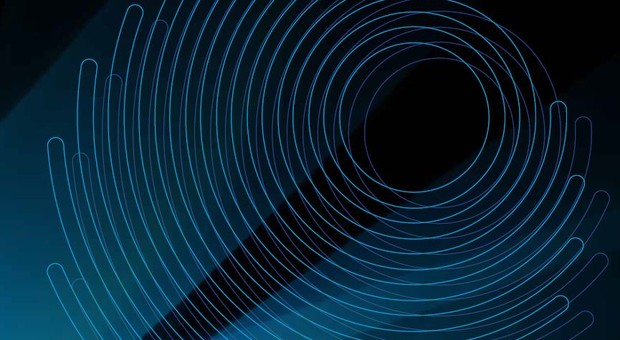 The report is based on the Foundation’s grant recipients systematic reporting of their activities using the online system researchfish®.

The report shows, among other things, that the Foundation’s annual pay-outs to research projects have increased sevenfold since 2006 and in 2015 reached DKK 927 million.