The Novo Nordisk Foundation will again be a strategic partner for the Royal Run in 2020 and has awarded DKK 2.5 million for the event. Photo: Kristoffer Møller. 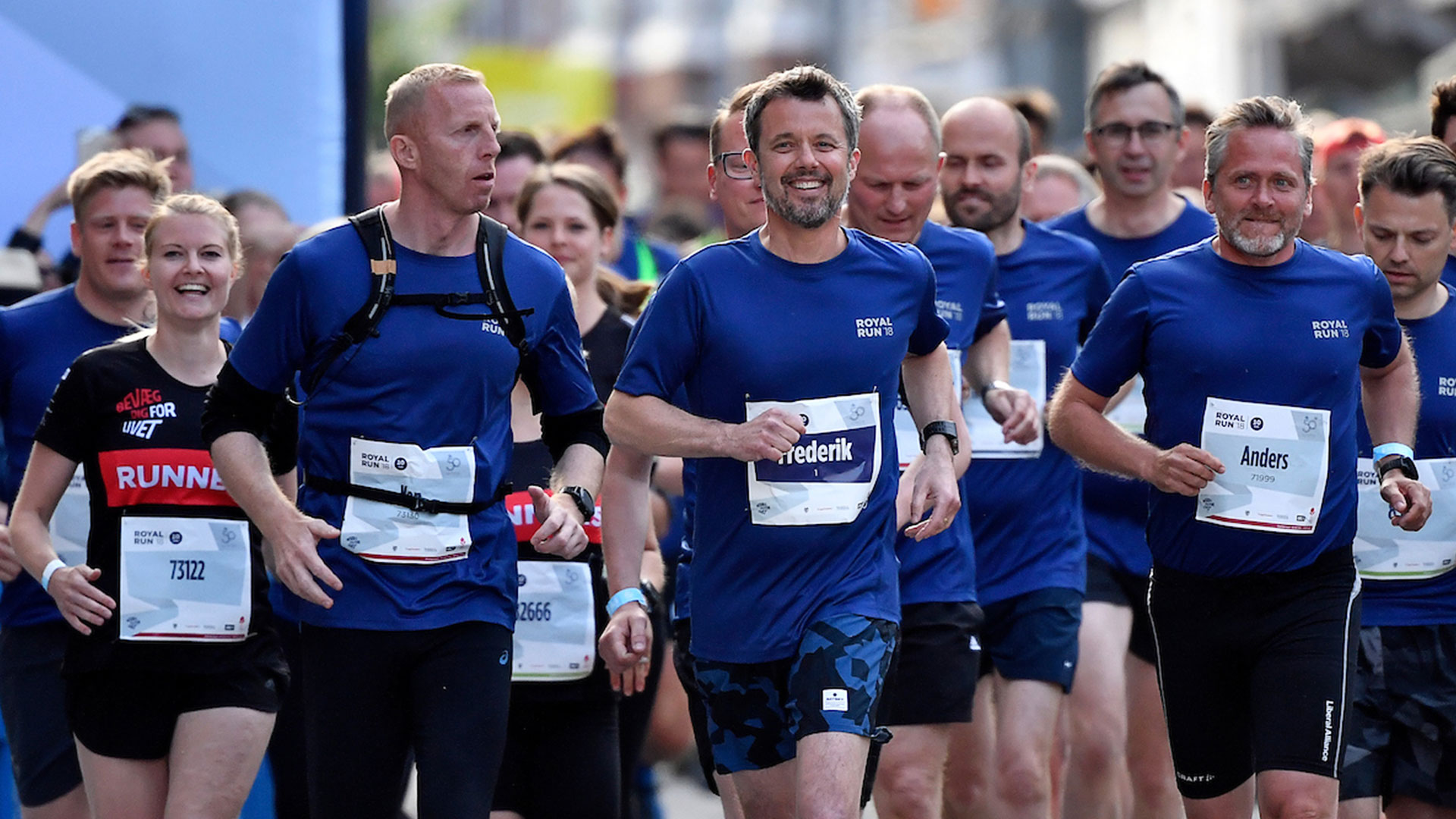 When the participants in the Royal Run lace up their running shoes and participate in the third edition of this popular event they will do this with support from the Novo Nordisk Foundation. The Foundation has awarded a grant of DKK 2.5 million for holding the Royal Run 2020, which will take place on 1 June in Sønderborg, Aalborg, Odense and Copenhagen and Frederiksberg.

”The Royal Run has become an event that brings people together and encourages people of all ages to become physically active. By supporting the event, we want to contribute to increasing the interest in exercise and thereby improve the health of people in Denmark. We hope that very many people – previous and debutant runners alike – will want to participate in the 2020 run,” says Steffen Lüders, Head of Communication, Novo Nordisk Foundation.

The Royal Run 2019 exceeded all expectations, with more than 82,000 participants, of which 28% were running for the first time in a fun run.

As in previous years, the Crown Prince and the Crown Princess will participate in the 2020 run. Similar to 2019, Royal Run activities will be organized in the week before the run together with local sports clubs to involve as many Danes as possible, including initiatives for childcare centres, nursing homes, schools and other institutions.

Read the official announcement on the towns and cities participating in 2020 here.

The Royal Run was first held in 2018 on the occasion of the Crown Prince’s 50th birthday. At that time, more than 75,000 participants laced up their running shoes. The event was a major success and, as a result, the Royal House decided to continue the Run with support from external partners. The Foundation provided a grant of DKK 2.5 million in 2019.