NOVO NORDISK FOUNDATION ANNOUNCES CHANGES TO THE BOARD

The Board of the Novo Nordisk Foundation has elected Lars Rebien Sørensen as a new member. 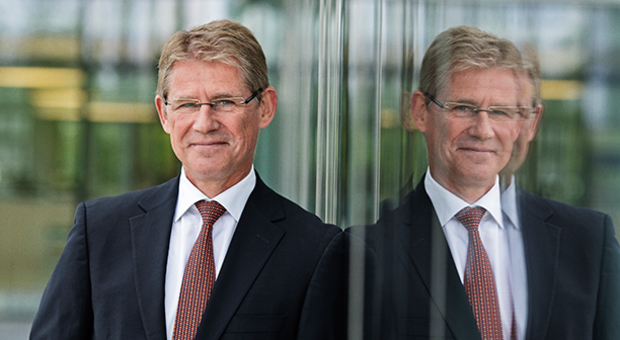 At its meeting today, the Board of Directors of the Novo Nordisk Foundation re-elected Sten Scheibye as Chairman and Steen Riisgaard as Vice Chairman.

The Board elected Lars Rebien Sørensen as a new member. Karsten Dybvad has decided to step down from the Board after serving for 6 years.

The other members of the Board elected under the Foundation’s Articles of Association were all re-elected: Bo Ahrén, Lars Fugger and Marianne Philip. The employee representatives on the Board were not up for re-election.

“We have great respect for the results Lars Rebien Sørensen achieved during his 16 years at the helm of Novo Nordisk A/S. The Foundation’s Board of Directors looks forward to benefiting from his many competencies and long-standing experience,” says Sten Scheibye.

“The Board regrets that Karsten Dybvad has decided to step down to enable him to spend more time on further developing the Confederation of Danish Industry. Karsten has served on the Board for 6 years and has made a major and extremely valuable contribution at a time when the Foundation has significantly increased its grants and activities and thereby strengthened its activities to benefit society,” says Sten Scheibye.

Based on Karsten Dybvad’s departure, the Foundation’s Board has started to search for a new candidate for the Board with a background in civil society.