Kristoffer Larsen from Fussingø Naturbørnehave (Nature Childcare Centre) in Randers and Gitte Laurentiussen and Annette Cronval from Midtbyens Sciencehus in Hillerød have been chosen as the first recipients of the Novo Nordisk Foundation’s Nature-based Educator Prize. The Prize is accompanied by DKK 100,000. 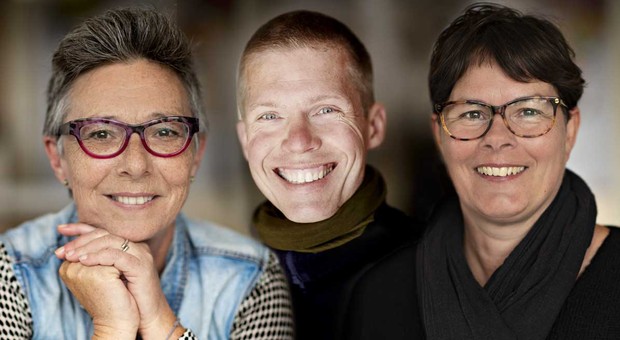 One would not think that in a normal childcare centre in Denmark children would be focusing on fluid pressure, creating hypotheses and then testing them in experiments or making and calibrating weights – but they are.

At both Fussingø Naturbørnehave (Nature Childcare Centre) in Randers and Midtbyens Sciencehus childcare centre in Hillerød, engaged and talented educators have created stimulating scientific environments that provide children with positive experiences of nature, maths and technology within the planned learning topic of nature and natural phenomena.

In recognition of their efforts, three educators are receiving the Novo Nordisk Foundation Nature-based Educator Prize, which is being awarded for the first time in 2018. The Prize is awarded to an educator or a team in both eastern and western Denmark. Each prize is accompanied by DKK 100,000, divided into a personal award of DKK 50,000 and DKK 50,000 for the childcare centre of the Prize recipient or team.

Kristoffer Larsen from Fussingø Naturbørnehave poses construction challenges for the children such as building a bridge or moving water through a channel made from old pipes. He instructs children to observe closely and helps them to describe their observations. He supports children in imagining what can happen and then testing what they think will happen – meaning creating hypotheses and testing them in experiments. All this foreshadows the engineering methods that can be used in later educational stages.

Gitte Laurentiussen and Annette Cronval from Midtbyens Sciencehus have made a dedicated effort to create a framework, opportunities and motivation for science learning among young children and among other teachers. Their initiatives have included launching large nature-based festivals such as Where Does Sound Come from? or Excess Pressure and Vacuum. Together, they have implemented getting children to experiment with water and water samples from a nearby lake.

WONDER AND SURPRISE ARE KEY FOR CHILDREN

Kristoffer Larsen says: “I have worked with children’s curiosity about nature for many years, and being recognized for this is fantastic. But I have been lucky to have great colleagues and leaders who have been able to see the potential and have been curious about developing the idea we had at the start. For me, examining what fascinates children and jumping into their imaginative world is a driving force. I also emphasize children communicating what they experience. When, for example, they know that woodlice carry their offspring in small bubbles on their stomachs, they want to tell other people about it and experience greater self-confidence. This motivates them because, when they know something about one animal, they want to learn more about other animals.”

Gitte Laurentiussen and Annette Cronval say: “Receiving a prize for  work about which we are really passionate is a massive pat on the back, and we are enormously honoured and proud. We are lucky that, together with content children, we have a daily routine with which we can integrate our interest in nature and the natural sciences, boosted by the children’s natural curiosity. We don’t provide all the answers; we examine problems together with the children. It is hugely satisfying – both personally and as educators – to be with the children in an experimental and explorative way.”

Charlotte Buchhave, Development Officer, Children and School, Municipality of Randers, says: “Kristoffer has nature education in his DNA. He has worked at Fussingø Naturbørnehave since 1998 and has focused on nature as a framework all these years. As an educator, he has been fascinated by how nature can inspire and how he can inspire others to have the same experience through an exploratory and playful approach. He has been active in various development projects, including the European SMOL (science, maths and outdoor learning) project, which has focused on the curiosity and learning ability of children aged 1–6 years based on science, maths and outdoor activities.

Eva Vester, District Manager, Midtbyen District, Municipality of Hillerød, says: “Gitte and Annette are pioneers who are passionate about their work. The big benefit of their initiative is that they reach out with their engagement through the many activities in the Sciencehus to benefit all the children and educators in the seven childcare centres in Midtbyen. The children are fantastically engaged, whether the topic is animals, water or small scientific experiments. They retain their sense of wonder, and educators who do not merely provide the answers but are just as curious as the children stimulate the children’s experimental approach to science. 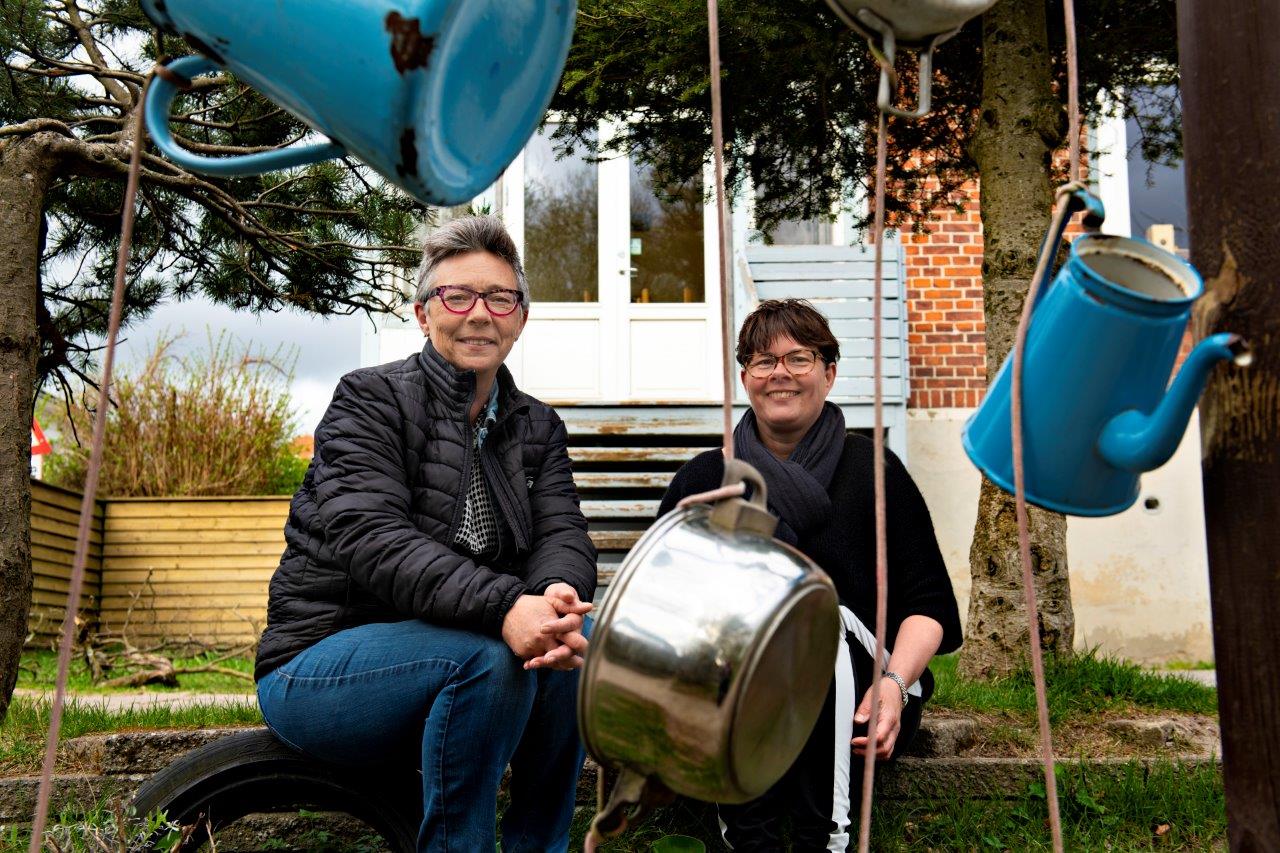 ABOUT THE FOUNDATION’S NATURE-BASED EDUCATOR PRIZE

The Novo Nordisk Foundation’s Nature-based Educator Prize targets committed and talented early-childhood educators who provide preschool children positive experiences of the natural world, numbers and technology. The purpose of the Prize is to recognize and publicize a special initiative by such educators within the planned learning topic of nature and natural phenomena.

The Foundation’s Nature-based Educator Prize is awarded annually and is divided into two prizes: one for an educator or a team for eastern Denmark and one for western Denmark. Each prize is DKK 100,000, divided into a personal award of DKK 50,000 and DKK 50,000 for the childcare centre. The award given to the childcare centre is to be used for developing early-childhood education with the planned learning topics, such as acquiring equipment for technical or nature experiments, upgrading classrooms and outdoor areas or continuing education.

The Prize is awarded to an early-childhood educator or a team based on the nomination of the manager of the childcare centre.