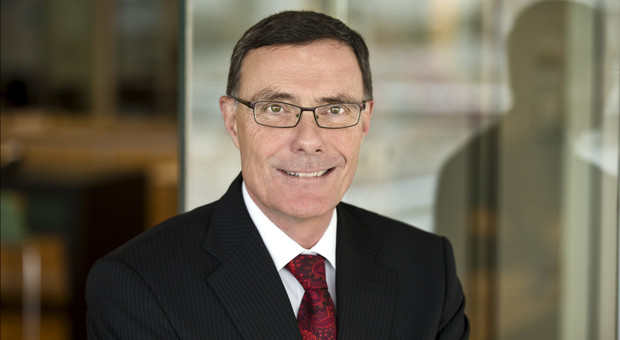 In 2016, the Novo Nordisk Foundation will increase the total amount paid out for research and humanitarian and social causes to about DKK 2 billion (€268 million).

The level paid out in 2016 is equivalent to nearly 4% of the Foundation’s accessible assets.

“The Board has established guidance that allows the Foundation to pay out up to 4% of its accessible assets in a given calendar year. This enables the Foundation to increase its payouts significantly from the present level and to continue to consolidate and provide a stable basis for the companies in the Novo Group,” says Sten Scheibye.

The grants awarded by the Foundation have mainly supported public sector research within biomedicine and biotechnology at universities and hospitals in Denmark and the rest of the Nordic countries.

Birgitte Nauntofte, CEO of the Novo Nordisk Foundation, says: “The Foundation will continue to increase the level of grants for public research within biomedicine and biotechnology. In addition, we will focus on awarding more funds for improving the treatment of diabetes and for clinical research. Finally, the Foundation will significantly increase its grants for humanitarian and social causes.”

“We want to support original frontline research, both through grants for short-term projects and through long-term support for developing dynamic international research knowledge environments at which top researchers and inventive and innovative talents have the best possible settings to enable them to carry out research of the highest quality,” says Birgitte Nauntofte.

To ensure that the best projects and people receive support, independent experts evaluate all the research applications before the Foundation awards a grant. A basic principle of all grants is that researchers have full research and publishing freedom.

“The Foundation supports the entire research food chain – from education to innovation. If Denmark is to retain its leading position within biomedicine and biotechnology, this requires being able to attract and retain the very best researchers and to encourage young people to choose a career in the natural and health sciences,” says Birgitte Nauntofte.

The grants included DKK 609 million for research projects, scholarships, research leader programmes and other grants awarded in open competition and DKK 432 million for research centres, education programmes, communication projects and other activities. In addition, the Foundation announced the intent to award up to DKK 2.8 billion (€375 million) for establishing and operating a major new diabetes centre, the Steno Diabetes Center Copenhagen.

THE FOUNDATION’S GRANTS AND PAY-OUTS SINCE 2010

Because many of the grants awarded by the Novo Nordisk Foundation stretch over several years, a grant is not always paid out in full in the year it was awarded but is spread over the years covered by the grant. For example, the Foundation will often fund a research centre over 5 or 10 years. The graph shows the funds paid out by the Foundation since 2010.

The Novo Nordisk Foundation is an independent Danish foundation with corporate interests. The Foundation has two objectives:

The vision of the Foundation is to contribute significantly to research and development that improves the health and welfare of people. Since 2010, the Foundation has paid out more than DKK 6 billion (€804 million), primarily for research within biomedicine and biotechnology at public research institutions. The Foundation supports the entire research food chain – from education to innovation. Read more at www.novonordiskfoundation.com.