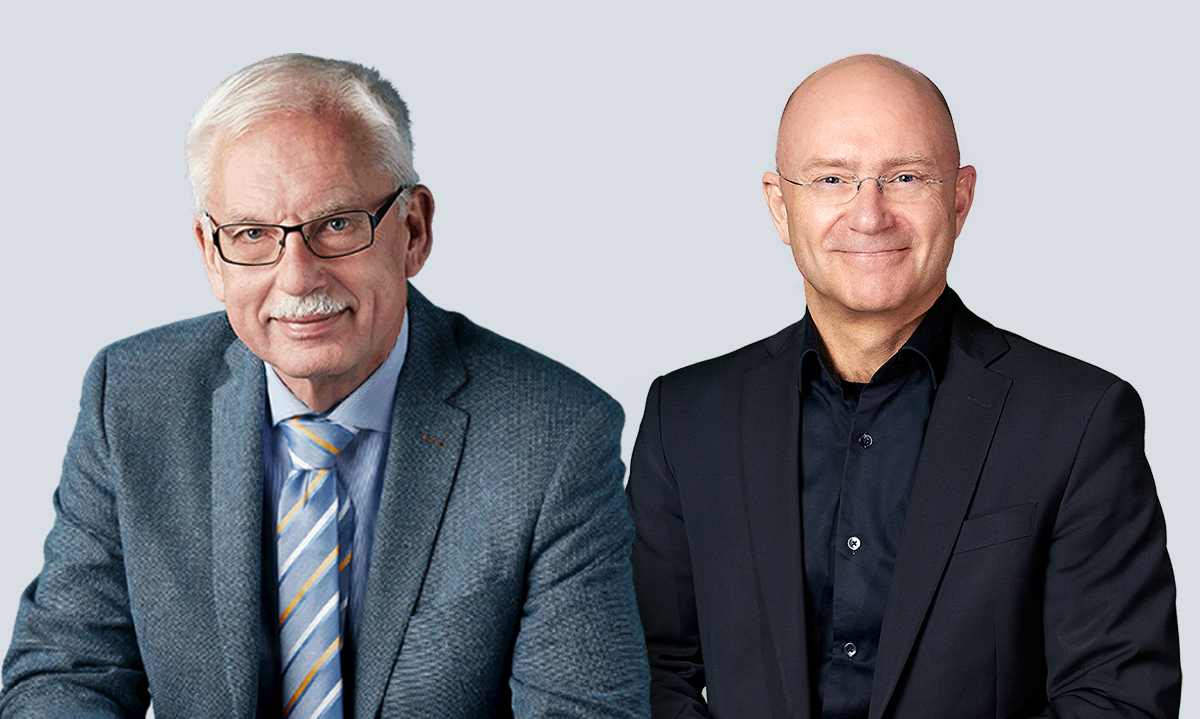 Niels-Henrik von Holstein-Rathlou, who has led the Novo Nordisk Foundation’s activities within biomedical and health science for the past 7 years, has decided to step down so he can spend more time on projects outside the Foundation.

“I would like to thank Niels-Henrik for his fantastic contribution. He has been responsible for the Foundation’s largest grant area and has led many of the Foundation’s most important initiatives within biomedicine during a period when the Foundation has increased its grants substantially,” says Mads Krogsgaard Thomsen, CEO of the Novo Nordisk Foundation.

Martin Ridderstråle is a former Adjunct Professor of Endocrinology at Lund University, Sweden and served as Head of Clinic for 3 years at Steno Diabetes Center in Gentofte, Denmark. Before joining the Foundation in 2020, he served as Corporate Vice President at Novo Nordisk A/S, where he was head of Clinical Pharmacology and Translational Medicine. He previously held several managerial positions within endocrinology and diabetology at Skåne University Hospital in Sweden.