Watch Sten Scheibye explaining the objectives of the Novo Nordisk Foundation and the 2017 grant strategy. 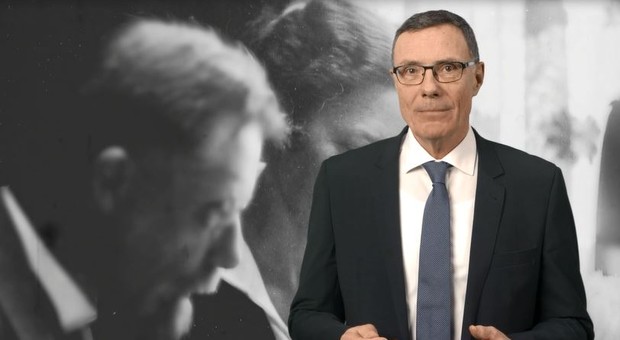 The Novo Nordisk Foundation awarded DKK 4.2 billion in grants for scientific, humanitarian and social purposes in 2016. The amount awarded is the highest ever by the Foundation in a single year. The grants were awarded for many projects that can potentially improve people’s health and welfare.

“Our ambition is to increase grant funding further in 2017. We will support research, education and innovation, especially within the medical sciences and biotechnology. We will also give higher priority to grants for humanitarian and social purposes,” says Sten Scheibye, Chairman of the Foundation’s Board.

Birgitte Nauntofte, CEO of the Novo Nordisk Foundation, says: “In 2016, the Foundation awarded DKK 848 million for research projects in open competition. We support talented researchers at all stages of their careers and both small and large projects of high quality. In 2016, we added new research programmes in such fields as basic medical research, general practice and nursing, and we plan to continue to expand the number of programmes offered in the coming years.”

Since 2010, the Foundation has donated more than DKK 10 billion (€1.3 billion) to benefit society.