The Novo Nordisk Foundation has awarded DKK 10.8 million for humanitarian projects in places around the world. The projects include support for increasing the safety and security of women in the world’s largest refugee camp in Bangladesh and for enhancing the capabilities of young Syrian refugees and other displaced young people in Jordan. Photo: CARE 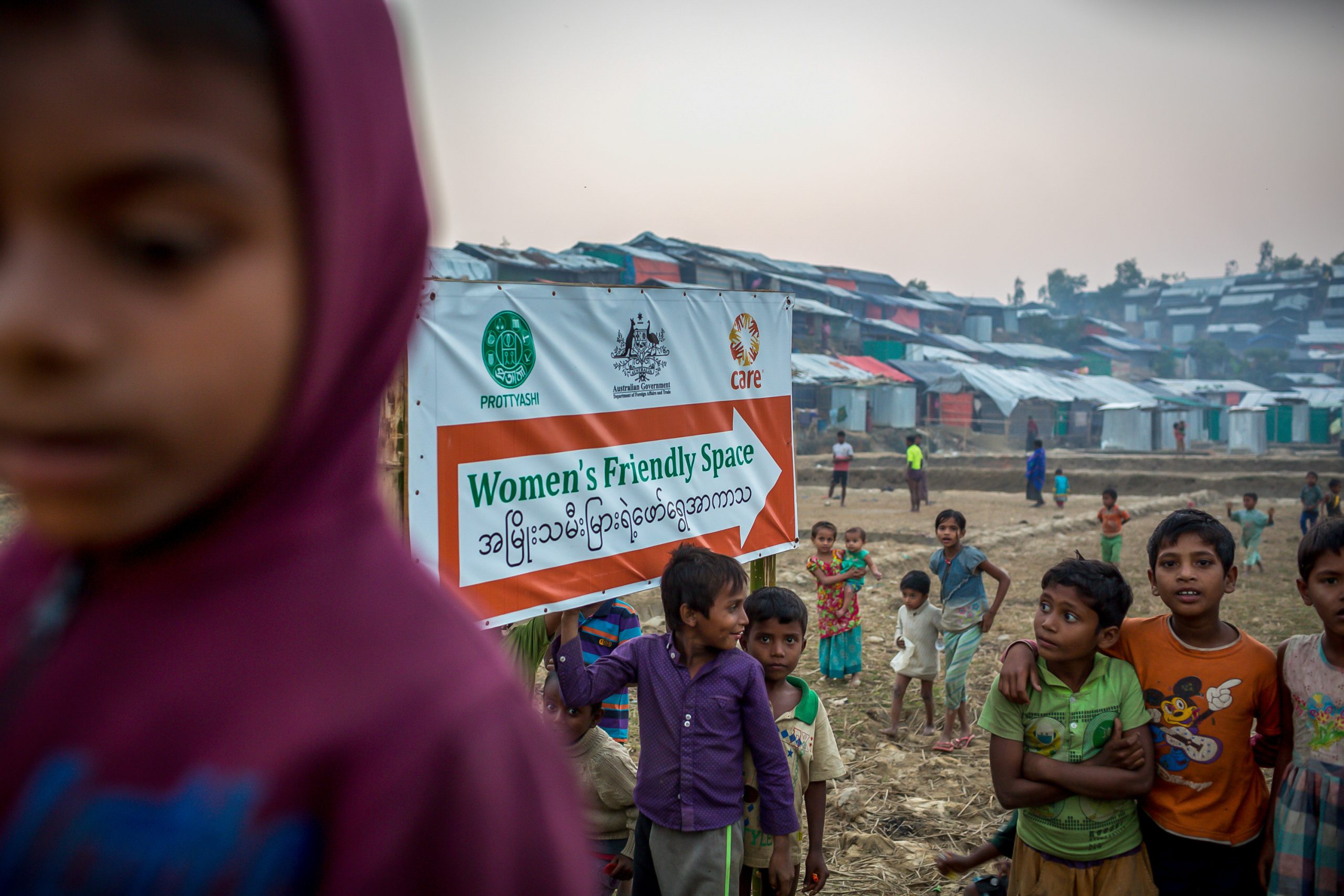 The Novo Nordisk Foundation has awarded grants for 11 humanitarian projects that seek to improve the health and the future prospects for people living in areas affected by crises or natural disasters. The Foundation has awarded a total of DKK 10.8 million to Danish and international aid organizations. Each project has received close to DKK 1 million.

The grants have been allocated for projects in Jordan, Bangladesh, Kenya, Iraq, Lebanon, Uganda, Niger and Colombia.

“Millions of people around the world live in situations affected by disasters and need help. This makes a major impression, and the Foundation therefore places high value on being able to provide support to these people through highly competent organizations that have dedicated employees in the field, where help needs to be provided. We are very much looking forward to following the projects and the differences they will make in the near future,” says Hanna Line Jakobsen, Head of Social & Humanitarian, Novo Nordisk Foundation.

In a third project, CARE Danmark will increase the safety and security of women and girls living with the threat of gender-based violence in and around the world’s largest refugee camp in Bangladesh. The camp is home to nearly 1 million Rohingya refugees. Together with local partners, CARE Danmark will establish two safe spaces in which women can get help and advice on safety and security and participate in empowerment activities. Further, the project will mobilize men and boys to participate in preventing and reducing the risk of gender-based violence.

Other grant recipients include Oxfam IBIS, KVINFO and Danmission, all of which are receiving support for projects in Jordan. All three projects will provide young Syrian refugees and other displaced young people with capabilities that can improve their prospects during the ongoing crisis in the region.

Read about the projects below.

The grants for disaster relief are an important part of the Foundation’s overall support in the humanitarian field. The Foundation plans to gradually increase its annual payouts in humanitarian and development aid, with these rising to DKK 200 million annually in 2023.

CARE Danmark
Safety and security of women and girls from gender-based violence in camps in Cox’s Bazar, Bangladesh
DKK 1 million