The Novo Nordisk Foundation has donated DKK 2 million to Plan Børnefonden for its disaster relief work following Cyclone Idai. This photo is from the Buzi District south of Beira, Mozambique. Photo: PlanBørnefonden. 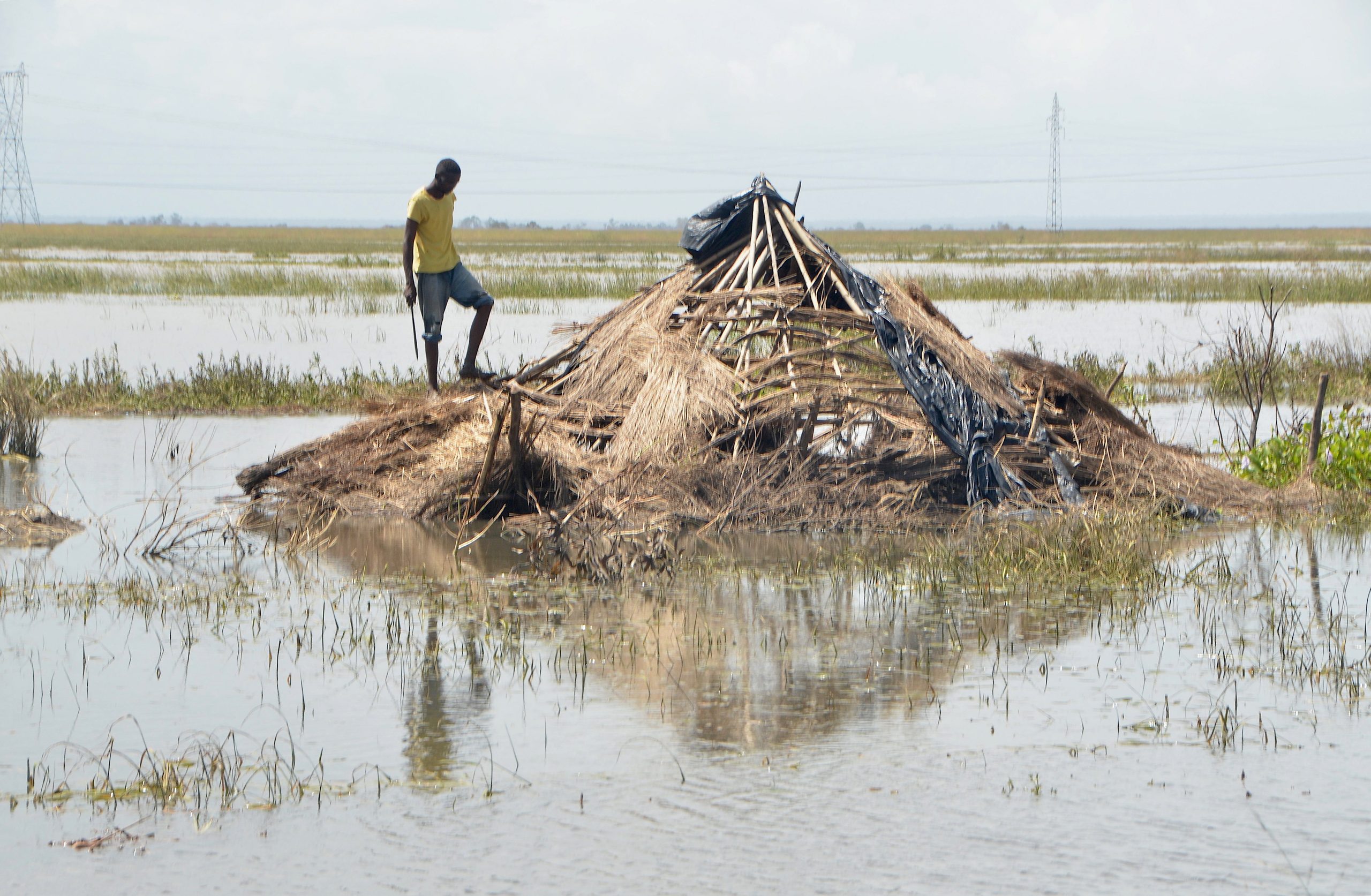 The Novo Nordisk Foundation has donated DKK 2 million to PlanBørnefonden, the Danish arm of Plan International, for its disaster relief work following Cyclone Idai in Malawi, Mozambique and Zimbabwe in March.

Cyclone Idai has seriously affected more than 1.6 million people, leaving them without food, clean drinking-water and housing in the aftermath of the Cyclone’s destruction and the flooding that followed. The city of Beira in Mozambique, with a population of half a million, was especially badly hit, with an estimated 90% of the city in ruins.

The United Nations estimates that Cyclone Idai is one of the worst natural disasters that has ever hit the Southern Hemisphere.