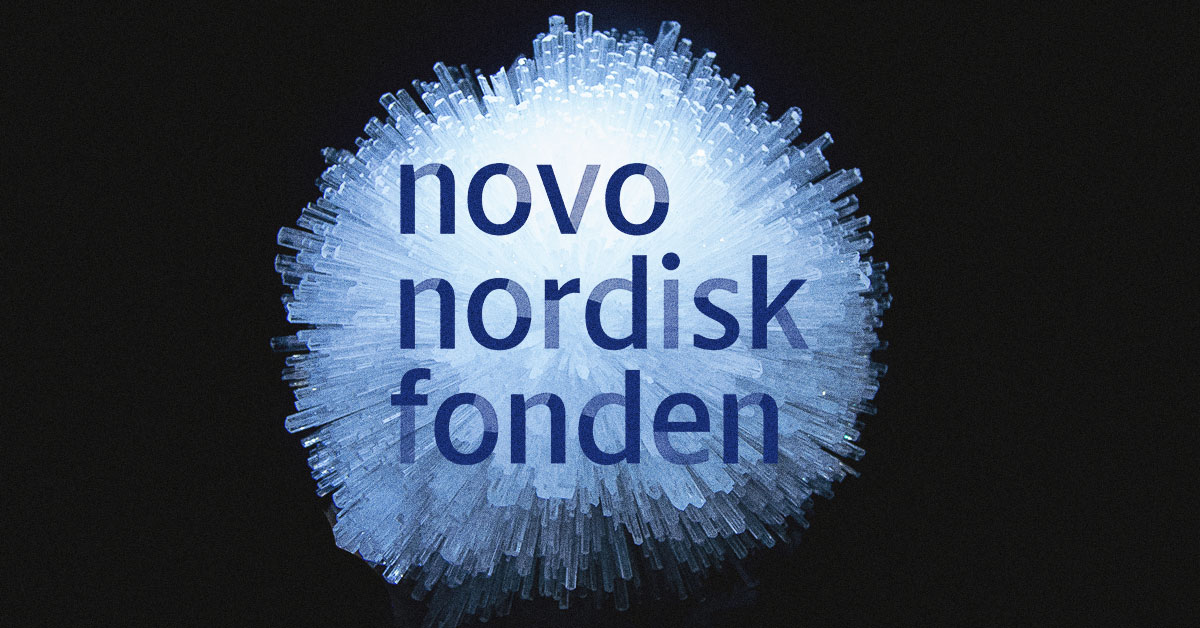 The Novo Nordisk Foundation is creating a new department in its secretariat as a result of awarding a grant of up to DKK 2.8 billion (€375 million) to the Capital Region of Denmark for establishing and operating the Steno Diabetes Center Copenhagen, a major new diabetes centre.

Ulrik Meyer is taking up the post of Steno Programme Manager. Ulrik Meyer is moving from the Abdominal Centre at Rigshospitalet – Copenhagen University Hospital, where he has been the director of the Centre’s nine clinics.

Both are assuming their positions as of 1 November 2015.

Steno Grants will initially help specify the details of the joint vision of the Capital Region of Denmark and the Novo Nordisk Foundation in ensuring that people with diabetes receive world-class treatment.

The ambition is that each person with diabetes receives the world’s best treatment and specialist professional advice for attaining personal targets.

The Novo Nordisk Foundation grant for the Steno Diabetes Center Copenhagen is one of several strands of a major initiative that will help to improve the treatment of diabetes throughout Denmark with the possibility of expanding the initiative to Denmark’s other administrative regions.

The Foundation expects to hire additional employees for Steno Grants in the near future.