Merete Osler, Clinical Professor and Chief Physician, has played a key role in establishing Denmark as a world leader in epidemiological research. She is now receiving the 2022 Marie and August Krogh Prize for her efforts. 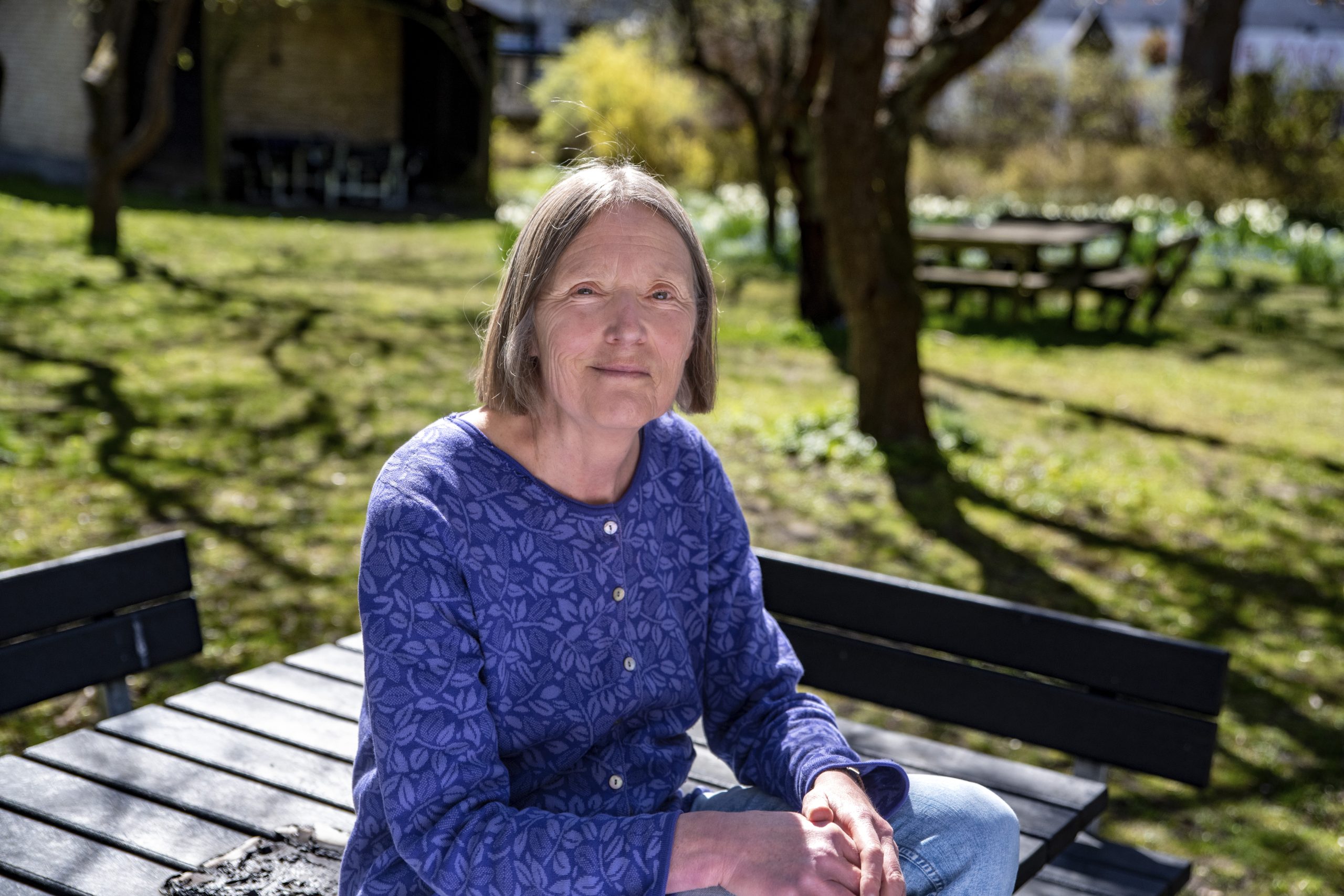 Merete Osler from Bispebjerg and Frederiksberg Hospital and Department of Public Health, University of Copenhagen has pioneered epidemiological research in Denmark at a high international level, with special focus on health inequality and understanding its underlying causes.

Her contribution has been instrumental in propelling Denmark to becoming a world leader in epidemiological research, including establishing major cohorts for investigating the association between health and such factors as education, childhood circumstances, birth weight and smoking habits.

Merete Osler is now receiving the 2022 Marie and August Krogh Prize for her many years of work in establishing Denmark’s position as a pioneering country in epidemiological research.

“I am incredibly honoured to receive the Prize and am pleased that the Prize is being awarded to a researcher in epidemiology, my field for most of my career, and one in which Denmark is a fantastic place to work,” says Merete Osler, who is employed at the Center for Clinical Research and Prevention, Bispebjerg and Frederiksberg Hospital.

The Marie and August Prize is awarded annually to an outstanding health researcher in Denmark. The Novo Nordisk Foundation and the Organization of Danish Medical Societies award the DKK 1.5 million Prize, comprising a personal award of DKK 250,000 and a research grant of DKK 1.25 million.

The Organization of Danish Medical Societies is certain that Merete Osler is a worthy recipient of the 2022 Prize.

“There are far too few investigations of social inequality in health, but this is certainly not Merete Osler’s fault. Not only is her research in this field at a high international level but her results are also more important than ever, and I sincerely hope that both politicians and those responsible for the healthcare system in Denmark familiarise themselves with the mechanisms and use Merete Osler’s knowledge to break the trend,” says Susanne Axelsen, Chair of the Organization of Danish Medical Societies and Chief Physician, Aarhus University Hospital.

Special focus on how social factors influence health
Merete Osler has made many contributions to science during her career, confirmed by her more than 350 international scientific articles. The highlights include establishing various databases for studying the association between health later in life and childhood circumstances.

For example, her early research with data from large population surveys from the western suburbs of Copenhagen showed that socially disadvantaged people have the highest risk of dying but that lifestyle, social network and geography cannot explain the entire association.

“These studies showed that something happens early in childhood that has lifelong influence on health. Elucidating this kind of knowledge is important if we have an ambition to achieve equality in health among people in Denmark,” explains Merete Osler.

Instrumental in establishing several cohorts
Merete Osler has also helped to establish several research cohorts that have contributed to improving understanding of the associations between childhood circumstances, adolescence and health later in life.

One such cohort is the internationally recognised Danish Conscript Database containing information from health examinations by the Danish Conscript Board of more than 700,000 men born in Denmark from 1939 to 1959. Merete Osler has helped to digitise the information, so that these data today comprise the basis for several interesting research projects. For example, data from the Database have been used in studying how obesity among adolescents is associated with the risk of health problems later in life and for new studies of what factors affect decline in cognitive function and the development of dementia.

In recent years, Merete Osler’s research has focused on people with mental disorders and how to limit their health challenges and improve their treatment.

“If we envision preventing or reducing various health problems, we need to know the causes and be able to explain the associations. Early in my career, I might have been naive and thought that most people would quit smoking if we told them that it is unhealthy. Today we can see that this is much more complex and that childhood circumstances and social conditions play a much greater role – and we need to understand this if we want health equality for all,” says Merete Osler.

About the Marie and August Krogh Prize

The Marie and August Krogh Prize was established in 1969 and is awarded annually to an outstanding health researcher in Denmark. The Novo Nordisk Foundation and the Organization of Danish Medical Societies award the DKK 1.5 million Prize, comprising a personal award of DKK 250,000 and a research grant of DKK 1.25 million. The Board of the Organization acts as the Prize committee, and the Foundation provides the accompanying funds. Affiliated members of the Organization of Danish Medical Societies may nominate candidates for the Prize.

About the Organization of Danish Medical Societies