Professors Merete Nordentoft and Preben Bo Mortensen are receiving the 2020 Novo Nordisk Prize for their pioneering clinical and epidemiological research contributions to Danish medical science. The Novo Nordisk Foundation awards the Prize, which is accompanied by DKK 3 million. 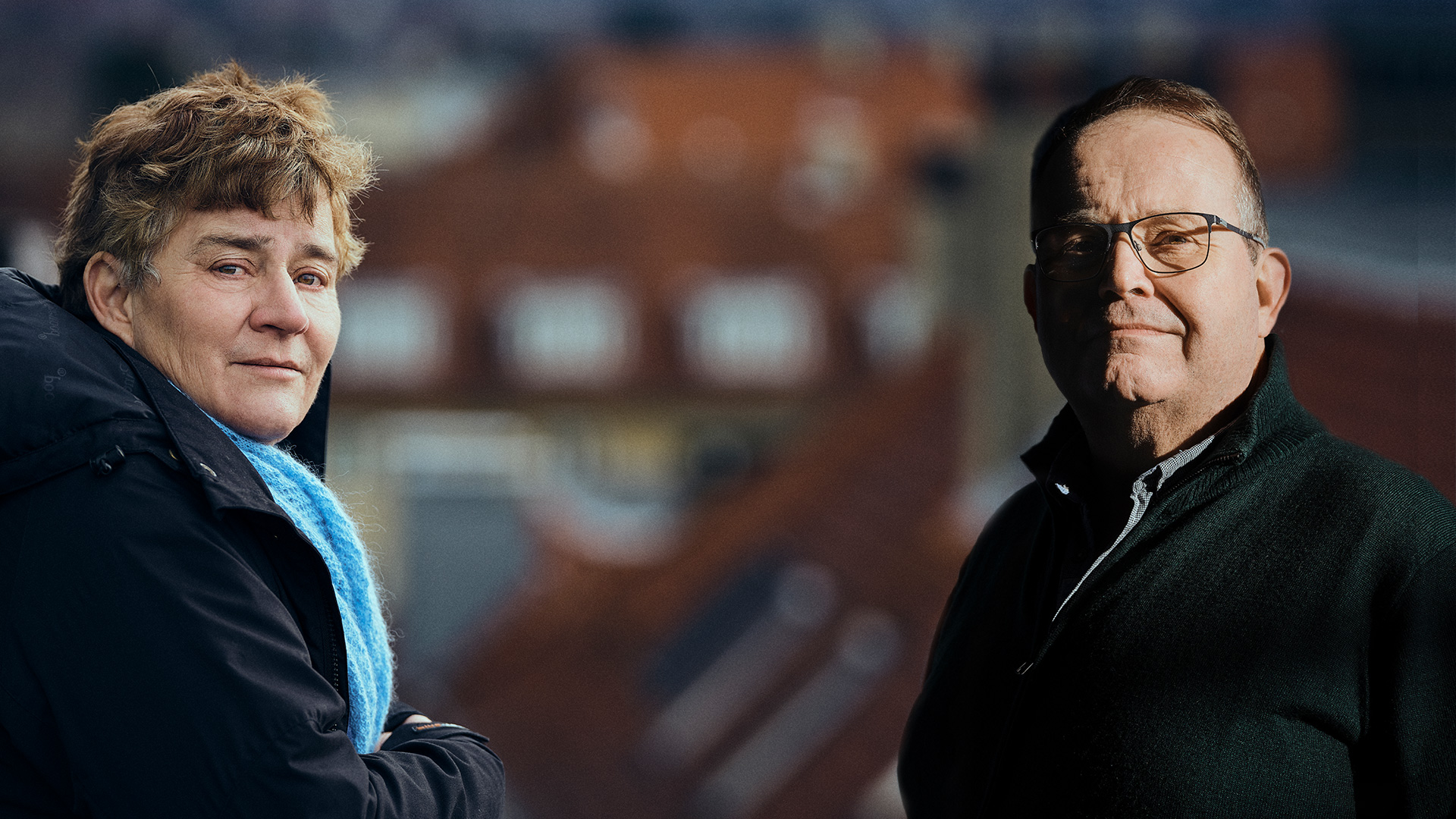 Mental disorders such as schizophrenia and bipolar disorders are common conditions that are extremely challenging for the people who are affected by them and for their families and society. These often long-term chronic conditions contribute tremendously to disability among the people who have them and economic costs to societies worldwide.

Twenty years ago, little was known about the increased suicide risk and general comorbidity associated with these conditions that severely impair people’s quality of life and increase their mortality.

For the past two decades, physicians Merete Nordentoft and Preben Bo Mortensen, together and independently, have provided groundbreaking novel knowledge on suicide and other mortality caused by schizophrenia and other serious mental disorders. Their research has had a pronounced international impact on the understanding of suicide, suicide prevention and key causes for developing severe mental disorders.

The Novo Nordisk Foundation is therefore awarding the 2020 Novo Nordisk Prize to Merete Nordentoft and Preben Bo Mortensen for their pioneering clinical and epidemiological studies of suicide and mortality related to schizophrenia and other mental disorders and their impact on Danish medical science.

Jørgen Frøkiær, Chair of the Committee on the Novo Nordisk Prize, says:
“Merete Nordentoft and Preben Bo Mortensen have had an enormous impact on the field of psychiatry, and their research has helped to improve mental health both in Denmark and beyond. They have provided pioneering contributions in psychiatric epidemiology and the etiology and long-term clinical outcomes of psychosis as well as research on suicide. Their outstanding research collaboration has created scientific synergy and moved the understanding of these highly devastating disorders forward tremendously, and as such they are role models for Danish medical science.”

Common interest
Merete Nordentoft and Preben Bo Mortensen started their collaboration through a common interest in the risk factors for suicide. This led to a series of milestone publications, and they have collaborated closely for almost 20 years. Their early findings that suicide is more likely with a recent history of mental illness provided important novel preventive strategies aiming to recognize mental disorders early and ensure optimal treatment.

Their studies of suicide and mortality from somatic diseases based on nationwide registries opened up a field that was long neglected but is now key in mental health: the relationship between somatic illnesses and mental health. They have used registry-based cohorts to address numerous important questions, including suicide mortality, general risk factors and trends in severe mental disorders. Thus, it is now well documented that people diagnosed with mental disorders have 10–15 years lower life expectancy from somatic diseases and from external causes than the general population.

Increasing attention from society
Merete Nordentoft is recognized for her remarkable clinical social psychiatric studies and pioneering clinical and epidemiological studies on suicide and other mortality risks experienced by people with mental disorders.

Her research is characterized by a unique clinical focus on the patient, and her pioneering contributions have paved the way for increasing the attention from society on mental disorders.

Her studies directly indicate the relevance of early identification and intervention for people with their first episode of psychosis and of identifying and preventing suicidal behaviour. This work led to developing and testing numerous intervention programmes. Merete Nordentoft has initiated numerous clinical trials involving people with psychosis. The OPUS trial: early intervention in first-episode psychosis in 1998 evaluated the effectiveness of assertive specialized early intervention with close involvement of families compared with standard treatment. This concept has been confirmed over time and has now been transformed into permanent clinical service. Later, Merete Nordentoft and her research team tested a wide range of interventions that can improve the functioning and quality of life among people with mental disorders.

“I am very honoured to receive the Novo Nordisk Prize. I would like to thank my team and my collaboration partners throughout the years. Without them I would not be receiving this recognition. I am also pleased that the Prize has been awarded in psychiatry, because I think that many things in the field can be improved to achieve the same high treatment standards as for somatic diseases like cancer or cardiovascular diseases,” says Merete Nordentoft.

Throughout his career, Preben Bo Mortensen has contributed to understanding important causes for schizophrenia and other mental disorders, including both environmental and genetic causes, the course of the disorders, comorbidities and mortality. These studies showed that targeting people hospitalized with mental disorders with suicide prevention initiatives and improving the detection of mental disorders in the general population and then improving treatment may be the most effective way to reduce the risk of suicide.

In 2000, Preben Bo Mortensen received substantial funding from the Danish National Research Foundation to establish the National Centre for Register-based Research at Aarhus University. During the past more than 20 years, he has extended his international collaboration, documenting the impressive asset the Centre has become at the international scale for exploring complex mental disorders. He is currently heading the world’s largest study within psychiatric genetics – the Lundbeck Foundation Initiative for Integrative Psychiatric Research (iPSYCH).

“I feel very grateful and honoured to be receiving the Novo Nordisk Prize. Researchers try to maintain sufficient self-doubt, questioning ourselves, so it is really nice to get this recognition for our work, which I think will be of great importance to us as we seek to further expand our knowledge on severe mental disorders to benefit the people with these disorders,” says Preben Bo Mortensen.

Driving force behind establishing the OPUS clinical research project, co-authored Denmark’s action plan for preventing suicide in 1997–1998 and was involved in opening the Centre for Suicide Prevention

About the Novo Nordisk Prize