Seeking the causes of childhood overweight in the previous generation

Is parental overweight before and during pregnancy linked to the development of overweight among children and adolescents? Three new research projects will seek to answer this question by carrying out and investigating lifestyle interventions among future parents. The Novo Nordisk Foundation is awarding grants totalling DKK 60 million for the research. 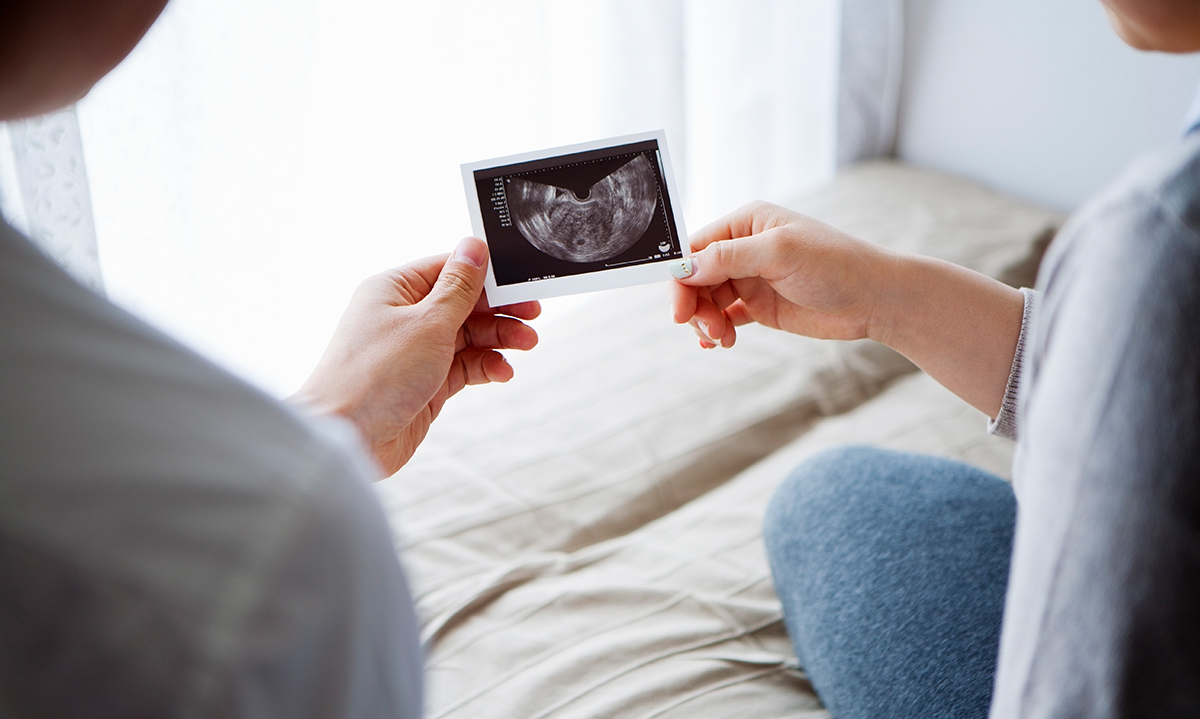 Three new research projects will provide even more pieces to this already complicated puzzle. They will achieve this by looking back a generation to investigate whether overweight among parents before and during pregnancy is associated with the development of overweight among children and adolescents. The Novo Nordisk Foundation has awarded grants totalling DKK 60 million for the three projects.

“We know that eggs and sperm are very vulnerable to lifestyle factors. These include smoking, but exercise, overweight and diabetes may also influence a person’s genome epigenetically, which is then transferred on to the child. This means that some children are virtually programmed to become overweight,” explains Arne Astrup, Senior Project Director, Novo Nordisk Foundation, who is responsible for the Foundation’s activities to promote healthy weight.

Investigating lifestyle interventions targeting future parents
There are currently scientifically based indications that parents’ weight at the time of conception may be associated with a child’s predisposition to become overweight. However, cause and effect have not yet been adequately elucidated in this area. The three new research projects will attempt to rectify this.

The overall purpose of all three research projects is to investigate whether intervening in the lifestyle of future parents, including weight loss, can be associated with overweight later in a child’s life.

Two of the projects are new intervention studies that will investigate the effects of reducing the weight of prospective parents who are obese – even before the woman becomes pregnant. These are intervention studies because some of the participants will be selected to follow a weight-loss programme intended to reduce their weight by 10% before pregnancy and ensure a maximum weight gain during pregnancy based on the general recommendations, and others will comprise a control group with no changes in lifestyle. After birth, the researchers will follow the children to determine whether the children born to parents in the intervention group differ measurably from those in the control group.

The third project is a follow-up study to investigate the long-term effect of three previously performed randomised lifestyle interventions among pregnant women whose children have now become 3, 12 and 15 years old, respectively. The aim is to investigate presumed causal relationships between lifestyle interventions during pregnancy and the risk of obesity among children and adolescents.

The Foundation has awarded a grant of DKK 12 million for this project, which is called the LiP-TOP-Fit Study.

Major element in international research
Together, the three research projects can create knowledge that can be used as solid evidence for advising and guiding future parents before and during pregnancy. This knowledge can be important for midwives, obstetricians and other professionals future parents encounter during pregnancy. This will hopefully enable preventive measures to be taken early in a child’s life, making it easier to manage efforts to prevent overweight later in life or perhaps even render them superfluous.

“Fighting one’s own biology is very difficult,” says Arne Astrup, who thinks that the results of the research can also help to improve understanding of why some people are born predisposed to develop obesity and others are not. This can help to alleviate the stigma unfortunately experienced by some children who have a different weight than that recommended by the public authorities.

According to Arne Astrup, awarding grants totalling DKK 60 million is unique for research in this very specific field. He thinks that the new research projects complement each other and the international research in this field.

“A single study can never form the basis for recommendations. The new projects will build on international research and help to provide additional data and thus provide increased assurance that the results are correct. The three studies complement each other very well and are a Danish element that can make a very significant contribution to understanding some of the reasons underlying why some children struggle to maintain a healthy weight whereas others do not,” he says.

Further information about the projects

PREPARE CHILD
The Foundation has awarded a grant of DKK 23,999,159 over a 5-year period for the Pre-pregnancy Weight Loss and Reducing Childhood Overweight project (PREPARE CHILD), a randomised controlled trial.

The researcher leading the project is Nina Geiker, Associate Professor, Department of Exercise, Nutrition and Sports, University of Copenhagen, whose research focuses on nutrition and health among children and adults.

Another participant is Per Ovesen, Professor and Chief Physician in obstetrics at the Department of Gynaecology, Aarhus University Hospital.

Also participating is Henriette Svarre Nielsen, Clinical Professor and Chief Physician at the Department of Clinical Medicine of Hvidovre Hospital, who conducts research on reproduction and women’s reproductive health.

The PRE-STORK Trial
The Foundation has awarded a grant of DKK 23,998,700 over a 5-year period for Healthy Lifestyle Before and During Pregnancy to Prevent Childhood Obesity (the PRE-STORK Trial).

Louise Groth Grunnet, whose research focuses on health in pregnancy and childhood, is a Senior Scientist at Steno Diabetes Center Copenhagen.

Also participating is Signe Sørensen Torekov, Professor with special responsibilities, Department of Biomedicine, University of Copenhagen, whose research focuses on how people can achieve healthy and long-lasting weight loss and on overweight arising in the childhood years.

The LiP-TOP-Fit Study
The Foundation has awarded a grant of DKK 11,992,247 over a 4-year period for Long-term Follow-up on Childhood Adiposity after Randomized Controlled Lifestyle Interventions in Pregnancy (the LiP-TOP-Fit Study).