The Foundation has indicated that it expects the size of the grants to be about DKK 1.4 billion for each region for a 10-year period. 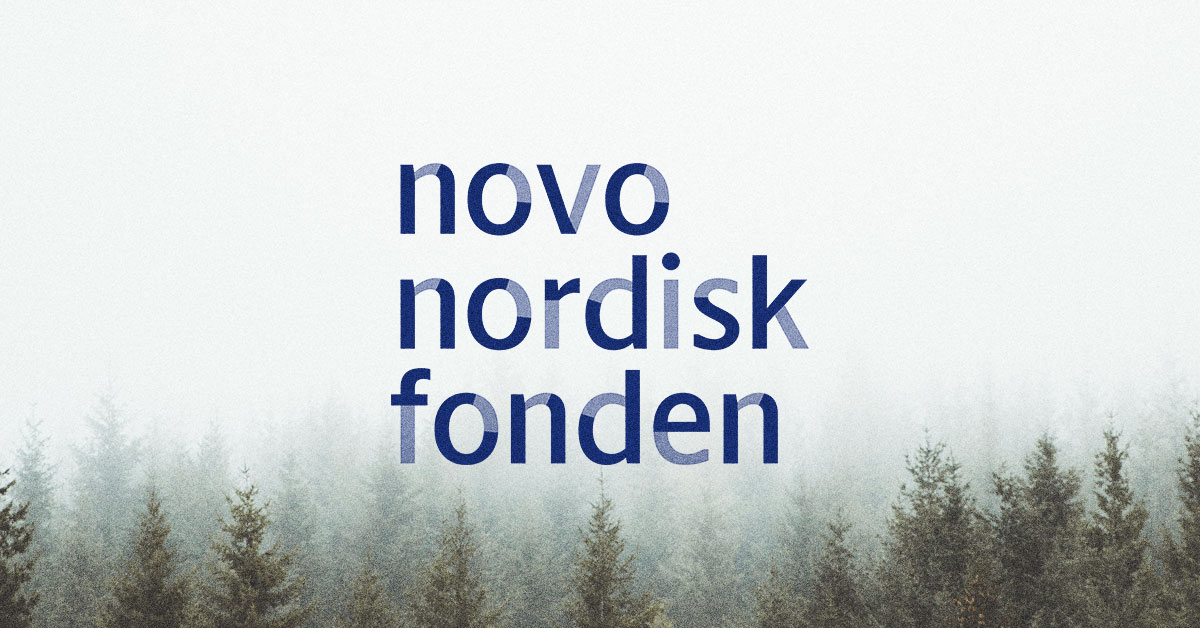 The Board of Directors of the Novo Nordisk Foundation has approved two draft visions for the treatment of diabetes in the Region of Southern Denmark and the Central Denmark Region. The proposals involve establishing a Steno Diabetes Center in Odense and one in Aarhus. A broad political majority in each regional council previously approved the two draft visions.

“We are very pleased that we have been able to agree on the framework for a vision that can improve the treatment of, research on and prevention of diabetes to benefit people with diabetes in the two administrative regions,” said Jannik Hilsted, Head of Steno Grants at the Novo Nordisk Foundation. “We now have a green light to proceed to more detailed planning based on dialogue with the hospitals, general practitioners, municipal councils and others in the two regions.”

Once a plan has been prepared, the regional council and the Board of the Foundation must approve it. This is scheduled to happen during 2017. The Foundation has indicated that it expects the size of the grants to be about DKK 1.4 billion for each region for a 10-year period.

“During the process of preparing the visions for the two regions, concerns were raised that establishing two new specialized diabetes centres that will gather competencies and improve the treatment offered to individuals would unintentionally lead to a deterioration of diabetes treatment at local hospitals. The two plans being developed further will address this concern,” said Jannik Hilsted. “The Foundation’s goal is that the new initiatives will benefit everyone with diabetes and that they will strengthen the efforts to fight diabetes both in the two new centres and in the local communities.”