The Father of the Microbiome Receives the 2017 Jacobæus Prize

The Novo Nordisk Foundation is awarding the 2017 Jacobæus Prize to Jeffrey Gordon for his pioneering work on dissecting how the gut microbiota contributes to over- and undernutrition. The Prize is accompanied by DKK 100,000. 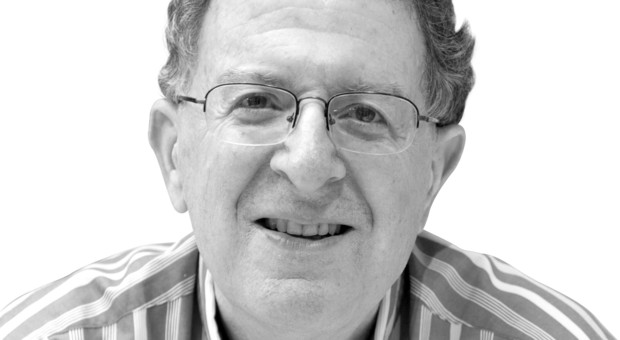 In the early 1990s, Jeffrey Gordon’s laboratory was using genetically engineered mice to study how the human gut was able to establish and maintain different functions along its length. This work led to the conclusion that many of these features are critically shaped by environmental cues. More than 20 years ago, he and his students turned to the gut’s microbial community (microbiota) and their vast collection of genes (the microbiome) to search for these cues.

By using mice reared under germ-free conditions and then colonizing them with human gut microbes, they performed a series of groundbreaking experiments. The results revealed profound effects on physiology and metabolism, including how nutrients are processed and shared by microbes and their host in a relationship that normally benefits both.

In essence, his work amounts to the discovery of a new human “organ”, albeit a microbial one composed of tens of trillions of cells. His findings have changed germ theory by demonstrating how microbes function not in isolation but rather in a community context to impact health and disease. His work has greatly altered our understanding of two pressing and vexing global health problems: obesity and childhood malnutrition. His pioneering efforts have produced a discovery pipeline for finding ways to harness our microbiota to promote wellness.

Today, this burgeoning area of biomedical science is the “talk of the town”. The impact of Gordon’s work is evident in academic projects worldwide, in biotech and pharma, and in his students, many of whom have become leaders of this field.

“I feel today what I have always felt: that I have been incredibly fortunate to have been surrounded by an inspiring group of remarkably gifted students who possess enormous curiosity, creativity, courage to explore the unknown and a willingness to cross traditional disciplinary boundaries. So this prize really goes to them,” says Jeffrey Gordon.

Claes Ohlsson, Chair of the Novo Nordisk Foundation Committee on Endocrinology and Metabolism says: “Jeffrey Gordon is receiving the 2017 Jacobæus Prize for his pioneering work on dissecting how the gut microbiota contributes to over- and undernutrition. Dr Gordon has led the advances in the field over the past two decades and has pushed the boundaries by developing new technologies and approaches to understand the role of the microbiome in human disease.”

The Jacobæus Prize will be formally awarded to Jeffrey Gordon at a ceremony on 6 September in Gothenburg, Sweden.

The Jacobæus Prize is the oldest prize awarded by the Novo Nordisk Foundation. It was awarded for the first time in 1942 to commemorate Hans Christian Jacobæus, a Swedish professor. The purpose of the Prize is to promote medical research.

The Prize is awarded annually to a distinguished international researcher, who is invited to give a lecture on his or her research on a topic within physiology or endocrinology. The Prize is accompanied by DKK 100,000, which is provided by the Novo Nordisk Foundation based on the recommendation of its Committee on Endocrinology and Metabolism.