The Novo Nordisk Foundation has awarded grants totalling DKK 80 million for 31 excellent fundamental research projects within bioscience and basic biomedicine. The projects are essentially about understanding the mechanisms underlying health and disease, and this novel and hypothesis-driven science can ultimately transform how disease is predicted, diagnosed, treated and prevented. 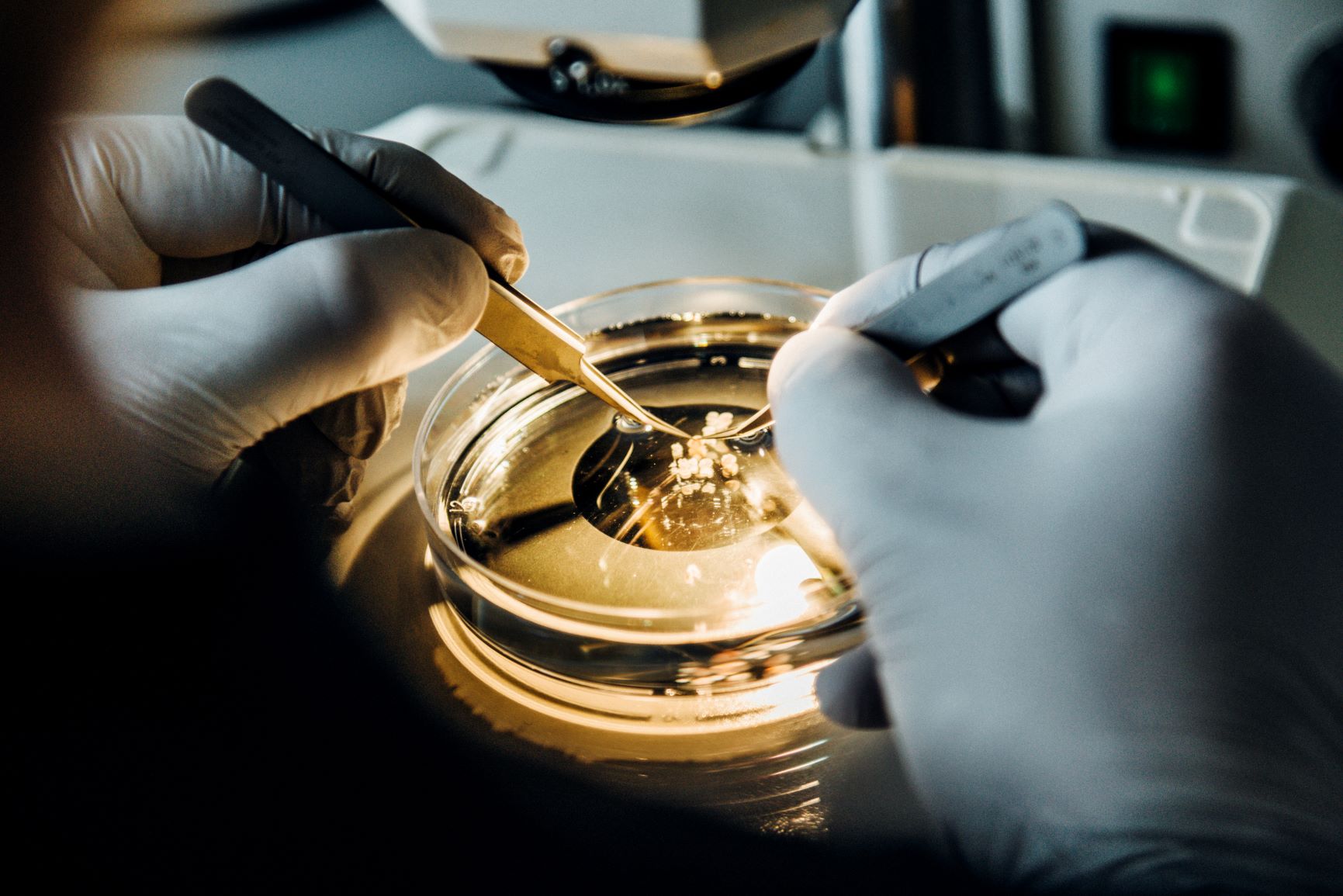 Viruses can obviously make us ill.

However, during early evolution, infections with viruses were crucial for disseminating genetic material and for diversifying organisms. Traces of these ancient viral infections are still present in human bodies today, and some have developed into important functional proteins.

An example is Arc (activity-regulated cytoskeleton-associated) protein, which now has a function in people’s learning and memory. However, Arc functions in part through a retained original viral trait: the ability to bind and form a shell of protein around its genetic material, RNA. In people today, Arc binds human RNA and can transport this from one cell to another and thereby communicate. The objective of one project supported under the 2021 Project Grants in Bioscience and Basic Biomedicine is to understand the role and regulation of Arc in cells and its importance in human health and to explore its potential for future use as a container for RNA-based drugs to be transported into cells.

Curiosity and innovative thinking are key for achieving new scientific breakthroughs and, together with hypothesis-driven potential for impact and quality, characterise the 31 projects that just received grants totalling DKK 80 million from the Novo Nordisk Foundation.

The 31 grants were awarded in open competition following a call for applications. The Foundation received 186 applications for grants, and the Foundation’s Committee on Bioscience and Basic Biomedicine, which assessed all the applications, emphasised that the overall quality of the applications this year was very high, which did not make their task of selecting easy.

Niels-Henrik von Holstein-Rathlou, Senior Vice President, Biomedicine & Health Sciences, Novo Nordisk Foundation, says: “We have been very impressed by the quality of the applications received, and fundamental biomedical science is obviously of a high standard in Denmark. The grants awarded will enable researchers to test new ideas and hypotheses, explore novel findings, take risks and explore alternative paths. We consider open-ended project grants to be an essential investment in research, since they form the basis for innovative development and for the future of the health sciences.”

Pushing the boundaries
This year, at least DKK 10 million of the 80 million was earmarked for projects that aimed to push the boundaries of existing artificial organ and organoid technology and/or its applications, and five exciting projects within this theme ended up being funded.

In one of these projects, the grant recipient will be developing a gut-on-a-chip organoid model to refine and better address the complexity of the interactions of intestinal tissue and the gut microorganisms. A state-of-the-art model system and better understanding are essential steps towards microbiota-directed and potentially preventive therapies for such conditions as diabetes and obesity.

New call in 2022
The call for applications for Project Grants in Bioscience and Basic Biomedicine is an annual call, and the Foundation will open for new applications in June 2022, with a deadline of 6 September 2022.