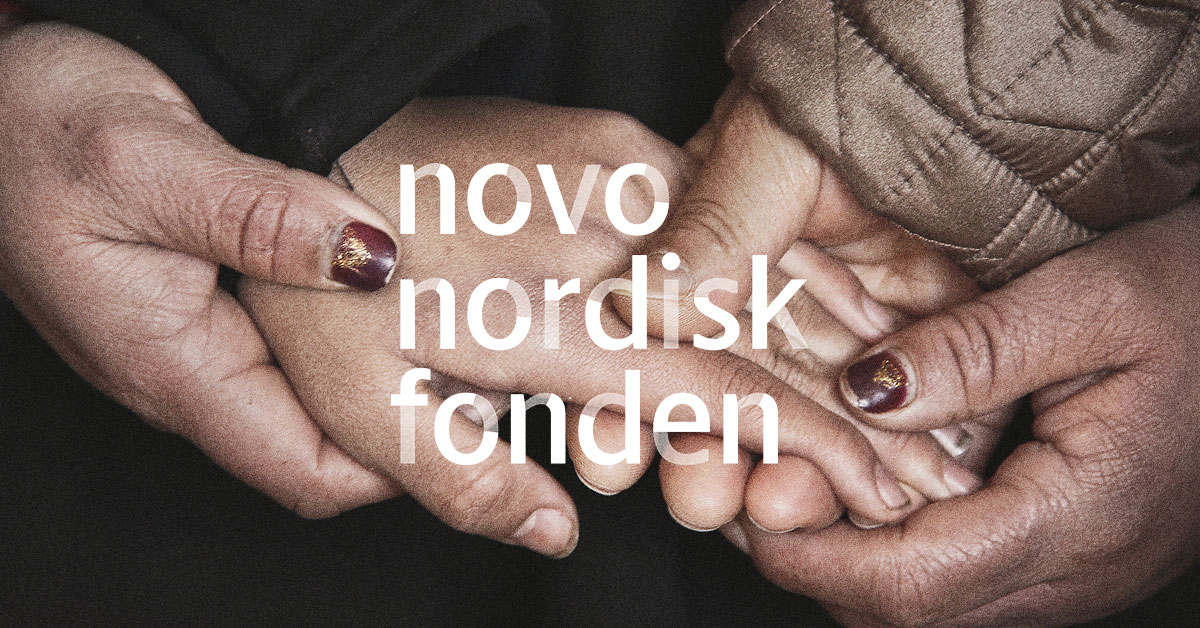 Another two leading international researchers are packing their bags and moving to Denmark.

The aim of the grants, which have been awarded through international competition, is to bring some of the world’s best researchers within biomedicine and biotechnology to Denmark and thereby strengthen Danish research.

Lars Nielsen is one of the foremost researchers in developing tools for analysing and designing complex biological systems, and will be based at the Technical University of Denmark (DTU) in Hørsholm. The primary goal of his research funded by the Laureate Research Grant will be to produce comprehensive models for explaining a major change in the metabolism of cancer cells, which also occurs when culturing mammalian cells in the laboratory. Lars Nielsen is joining the staff of the Novo Nordisk Foundation Center for Biosustainability.

“The grant will enable me to establish a strong core team focused on how to model cell metabolism,” says Lars Nielsen.

“The Novo Nordisk Foundation Center for Biosustainability has created a unique research model that gathers global leaders in metabolic engineering to develop novel strategies that accelerate and reduce the cost of building cell biofactories,” he adds.

Tamas L. Horvath is a leading international authority in neurology and comes from a position as professor and programme director at Yale University School of Medicine. He is joining the staff of the University of Copenhagen and will be working at the Novo Nordisk Foundation Center for Basic Metabolic Research and in association with the Department of Neuroscience and Pharmacology.

Tamas L. Horvath will be taking a multidisciplinary approach in investigating how the brain communicates with other organs and tissues to regulate the body’s metabolism. The brain plays a key role but is also controlled by other organs such as muscles, the pancreas and the liver. Developing new therapies for metabolic disease requires understanding the interaction between the brain and other organs in both disease and health.

“Many faculty members of the University of Copenhagen are pioneers in discovering the molecular principles of energy and glucose metabolism. Being able to work and synergize with these remarkable scientists will provide the opportunity to develop treatments for metabolic disorders,” he adds.

This is the third time the Novo Nordisk Foundation has awarded Laureate Research Grants. Seven internationally leading researchers have received a grant and have moved or will move their research activities to Denmark.

“It is valuable for Denmark that we can attract top researchers such as Tamas L. Horvath and Lars Nielsen. The presence of leading international names will both raise the quality of Danish research and inspire young talented researchers.”

ABOUT THE LAUREATE RESEARCH GRANTS

The 7-year grants are awarded to exceptional international researchers wishing to establish their research group in Denmark. Each award up to DKK 40 million is a framework grant covering project operations, salaries and research equipment. Up to DKK 5 million per year is granted over the 7-year term, with an additional DKK 5 million being made available in the first year to cover initial start-up costs and staff recruitment. The grants may be extended for another 7 years based on a new application and evaluation in the sixth year.

Read news from the Technical University of Denmark here