What Will Science Communication Look Like in the Future?

The Novo Nordisk Foundation has awarded a grant of DKK 1 million to an international conference on science communication in Copenhagen. 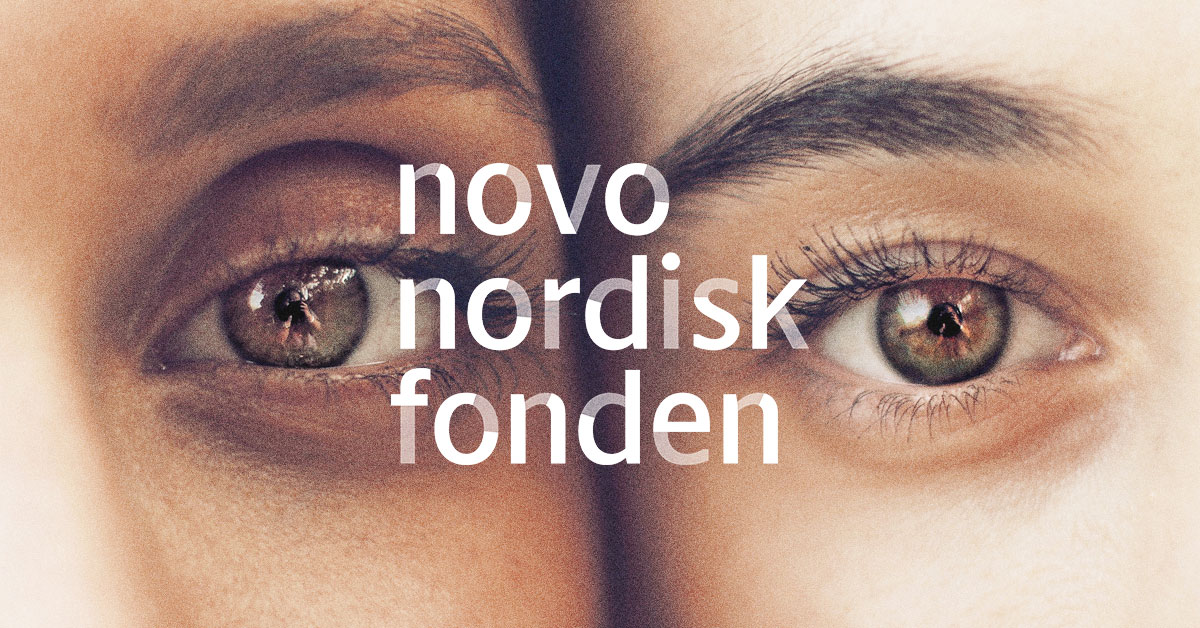 Communicators and journalists have had to reconsider their roles following the recent crises faced by traditional mass media and the rise of new media. This has created both challenges and opportunities for journalism, including science communication.

The Conference aims to strengthen science communication in the media in Denmark and the rest of Europe. This will be achieved by creating new forms of collaboration across professions, media and national borders, enabling science journalism to increasingly take advantage of the many opportunities presented by the new media landscape, including communication opportunities using social media.

Jens Degett, Chair of the Danish Science Journalists Association, comments: “Science journalists and science communicators need to find their roles in the new mediascape, given its changing conditions and greater focus on social media. Changes in the media world also bring opportunities. Sharing knowledge has become easier, both locally and globally, and contacts and sources can be activated using simple tools. This can potentially contribute to a more nuanced and broader understanding of research and science.”

The Conference will be a platform for dialogue about and the production of science communication. Europe’s leading media and science journalists from all over the world will attend the Conference, which will also involve many stakeholders from Denmark and other countries, including universities. The Conference will also involve children and young people through activities such as a national competition on science communication for all upper-secondary schools in Denmark in collaboration with Astra, the national Centre for Learning in Science, Technology and Health in Denmark.

Dagnia Looms, Head of Strategic Awards, Novo Nordisk Foundation, says: “Science communication makes us wiser and creates new ideas. Research must also enjoy the trust and support of the general public. Good communication also generally helps to increase society’s interest in science, including among children and young people, thereby stimulating them in the long term to choose a career within science.”

The Conference, which expects to attract between 800 and 1000 participants, will take place 26–30 June 2017 in the DR (Danish Broadcasting Corporation) Koncerthuset and at the IT University of Copenhagen.

ABOUT THE DANISH SCIENCE JOURNALISTS ASSOCIATION

The Danish Science Journalists Association was founded in 1976 and has strived to promote science communication and journalism and to share and exchange experience between science journalists in Denmark and other countries.