Women Can Write Themselves Out of a Fertility Crisis

Danish researchers have discovered and tested a new method that can prevent and help women to cope with the depression many experience during fertility treatment. (Photo: Shutterstock). 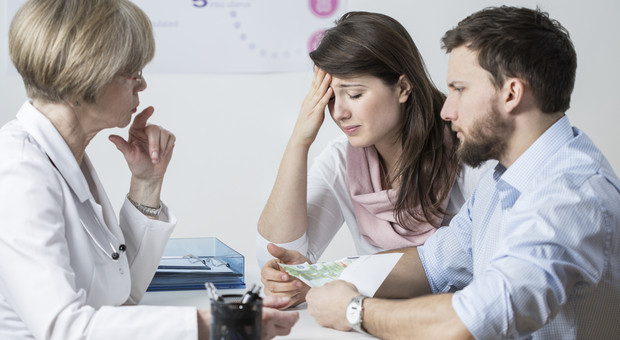 Men and women undergoing fertility treatment often experience stress and depression. Nearly one in six women and one in five men experience severe symptoms of depression after 1 year of treatment. In particular, the stress level increases in the time between IVF and being notified as to whether the treatment has succeeded. Danish researchers have therefore discovered and tested a new method that can prevent and help women to cope with potential depression.

The researchers have rediscovered a 30-year-old method that was used, among other things, in treating people with cancer. The method simply involves people writing about the experiences and feelings associated with their illness and treatment – preferably ones they have not previously shared with others. The theory is that the process of writing helps people to cope with any unpleasant experiences, thereby minimizing the depressive symptoms and improving the physical condition of those undergoing fertility treatment and the chances of getting pregnant.

The results were striking: the method substantially improved the depressive symptoms. Nevertheless, only the women showed positive effects, whereas the men who wrote about their emotional challenges actually became more stressed. The researchers are not sure about the reasons for the gender differences, but they believe that it may result from differences between women and men in their methods of managing challenges.

Unfortunately, the improvement in the women’s mental state did not improve the outcome of fertility treatment. However, the writing method is extremely simple to implement, and since nearly 10% of all children born today result from some form of fertility treatment, the researchers suggest that the method can easily benefit many women in this difficult situation.

“The effect of expressive writing intervention for infertile couples: a randomized controlled trial” has been published in Human Reproduction. In 2013, the Novo Nordisk Foundation awarded a lead author of the article, Hans Jakob Ingerslev of Aarhus University Hospital, a grant for the project Genetic Factors and Premature Ovarian Aging.