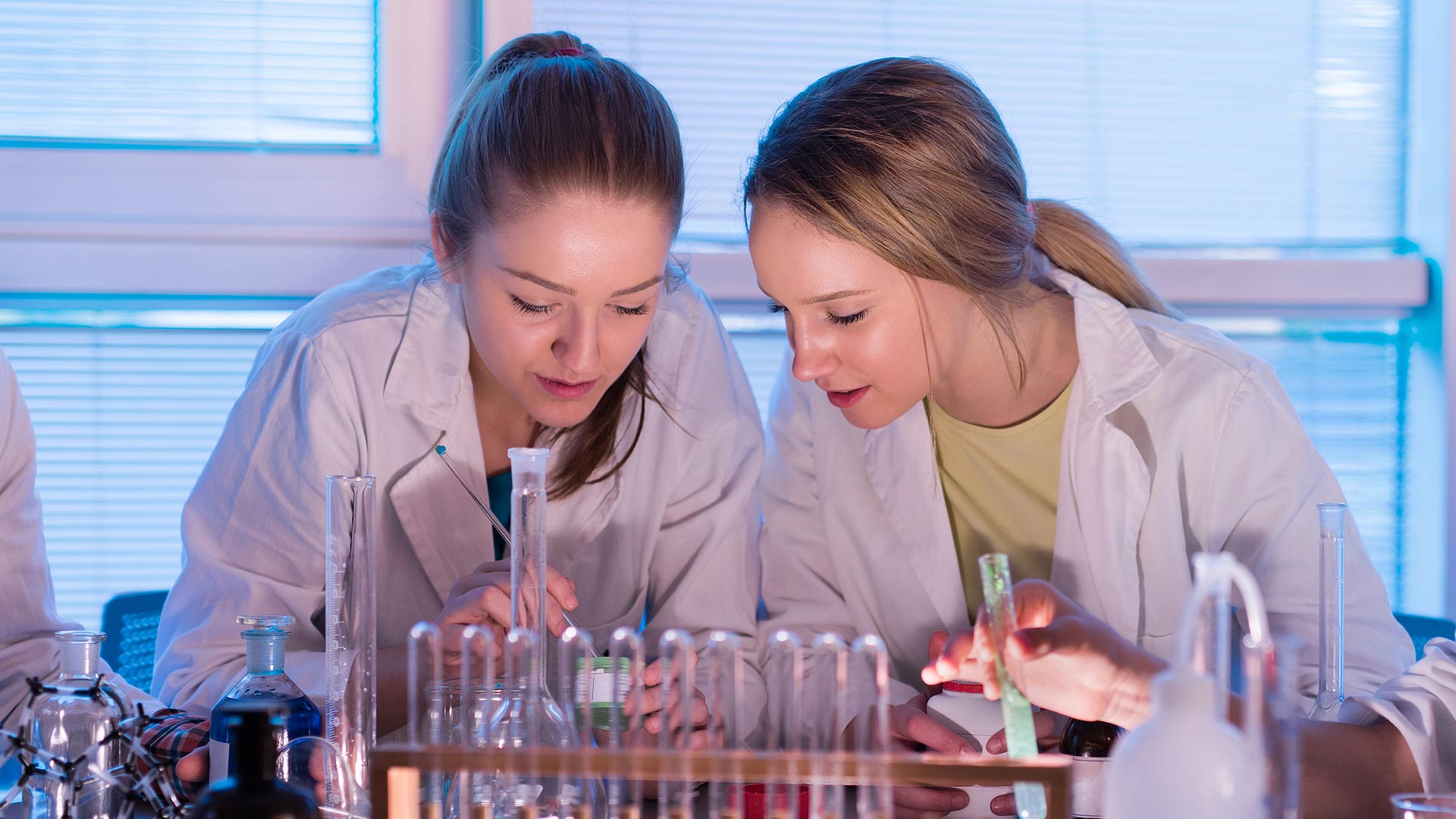 The purpose of the Prize is to recognize and publicize extraordinary efforts in stimulating adolescents in upper-secondary education in Denmark (stx, htx and hf) to take an interest in science.

The Prize is awarded annually and is divided into two prizes: one for eastern Denmark and one for western Denmark. Each prize is DKK 250,000, divided into a personal award of DKK 50,000 and DKK 200,000 for the upper-secondary school. The award given to the school is to be used for developing science teaching, such as acquiring new equipment for experiments, upgrading classrooms and facilities, excursions or continuing education.

The Prize is awarded to a teacher based on the nomination of the principal or the school board. Students, parents and colleagues may all suggest a candidate to the principal or school board, who makes the nomination using the link under the application details above. One or more teachers and teams of up to three teachers from the same upper-secondary school may be nominated. If the Prize is awarded to a team, each team members will receive DKK 25,000. Candidates who have not previously received the prize may be re-nominated, but teachers from the same school are not eligible to receive the Prize in the 4 years after a Prize is awarded to that school.

The Prize is awarded at the Big Bang Conference on 22 March 2023. The Prize Recipient is asked to take part in a panel debate with the recipients of the Foundation’s other prizes for: primary school science teachers; lower-secondary science teachers; teachers of early-childhood educators; and science teachers at university colleges. 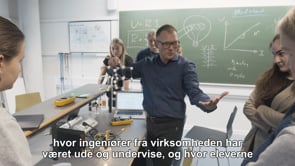