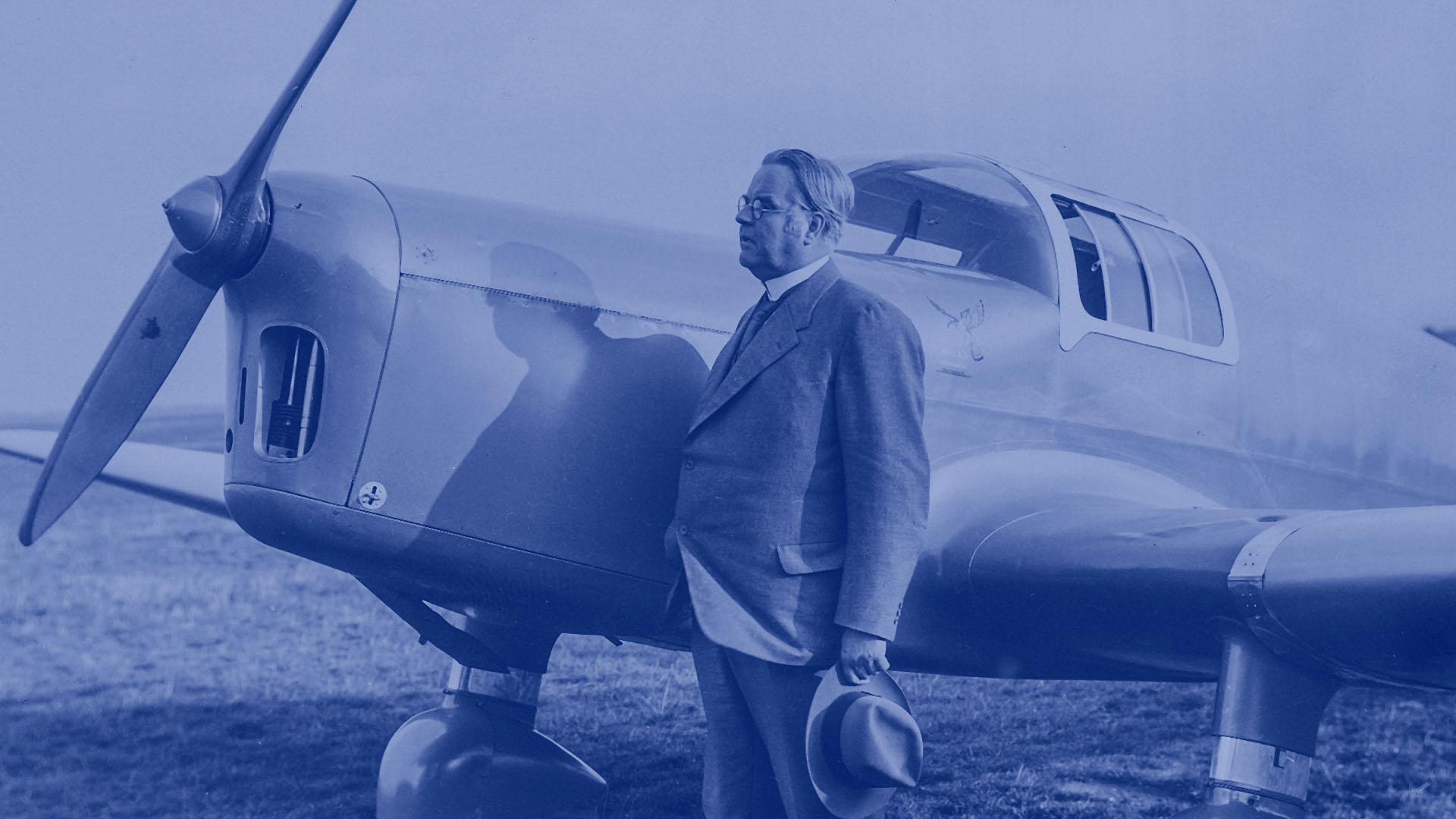 The Danish Society for Internal Medicine established the Hagedorn Prize in 1966. The Prize is conferred at the Society’s annual conference to recognize excellent research or development efforts within internal medicine in Denmark. The accompanying award of DKK 1,500,000 (€200,000) is distributed as a personal award of DKK 250,000 and an award for research or development work of DKK 1,250,000. The Prize also includes the Hagedorn Medal.

The Hagedorn Prize was established in connection with the 50th anniversary of the Danish Society for Internal Medicine to recognize the contribution to medical science made by Hans Christian Hagedorn (1888–1971).

Throughout his career, Hans Christian Hagedorn was one of Denmark’s leading researchers within the treatment of diabetes. In 1917, he helped develop the first practical method for determining the concentration of blood glucose, and in 1922 he began collaborating with physiologist August Krogh and chemist August Kongsted on developing insulin – a partnership that was the starting-point of the creation of Nordisk Insulinlaboratorium (1923) and the Nordisk Insulin Foundation (1926), today known as Novo Nordisk A/S and the Novo Nordisk Foundation.

Originally, the Hagedorn Prize was endowed by a separate foundation with funds raised from Nordisk Insulinlaboratorium, with the Board of the Danish Society for Internal Medicine acting as the board of this foundation. In 2008, when the foundation’s endowment was no longer sufficient to fund an award of a reasonable amount, the remaining capital was transferred to the Novo Nordisk Foundation, which then assumed responsibility for awarding the Hagedorn Prize under the continuing auspices of the Society. The Board of the Society decides the winner of the Prize based on recommendations from the Society’s members. The Chair of the Society and the CEO of the Novo Nordisk Foundation confer the Prize jointly.