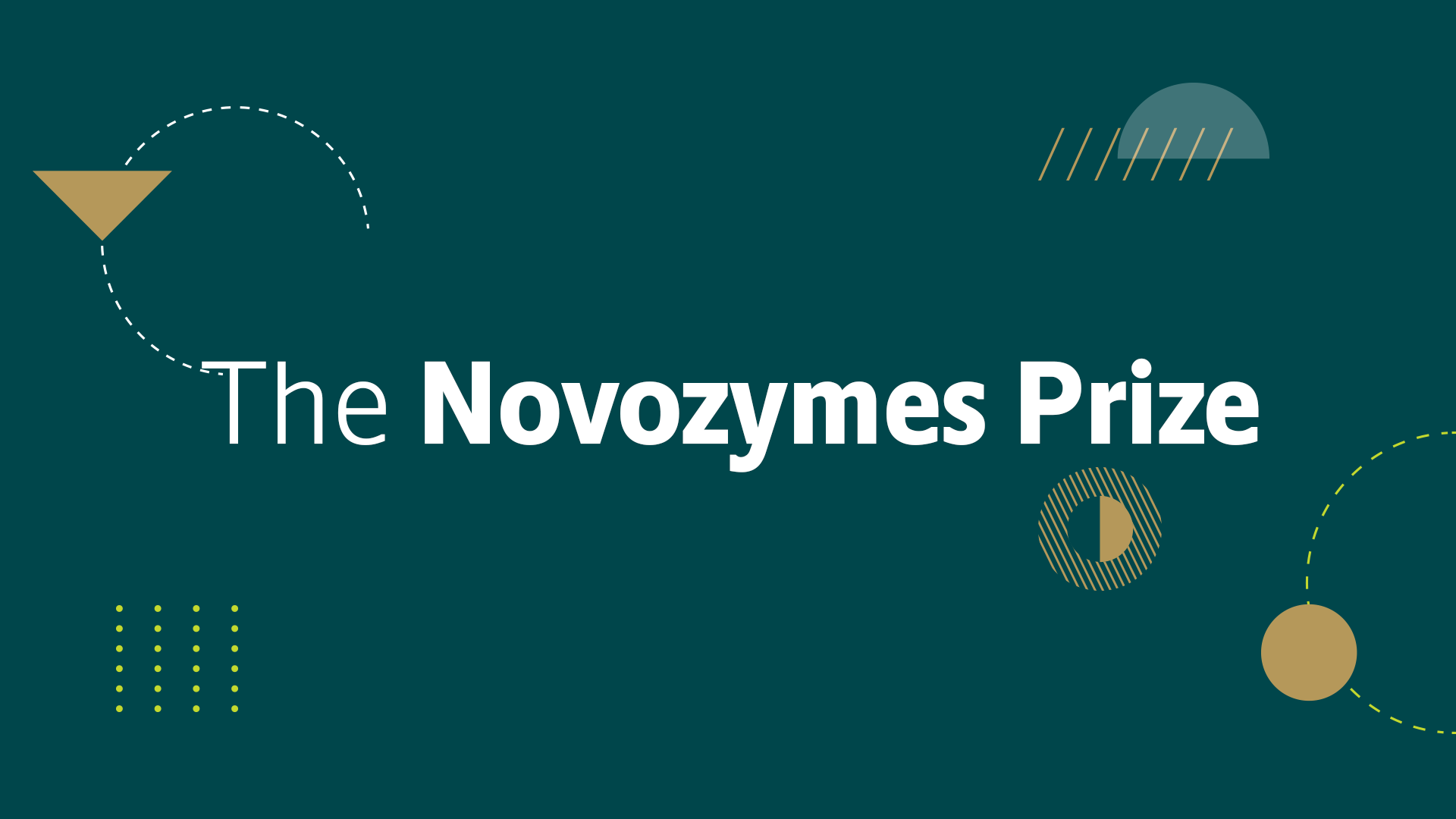 The Novozymes Prize aims to raise awareness of basic and applied biotechnology research.

The prize is awarded to recognize outstanding research or technology contributions that benefit the development of biotechnological science for innovative solutions. It is awarded for a predominantly European contribution. Awardees must have a current position at a public or non-profit research institution in a European country. They can have any nationality.

The Committee on the Novozymes Prize awards the prize based on the nominations received. Anyone can nominate a candidate for the prize. 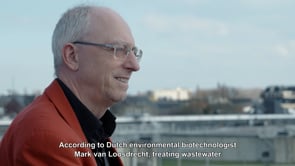 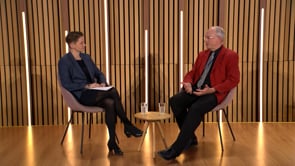