The Novo Nordisk Foundation has just awarded this year’s grants for projects within clinical and translational medicine. 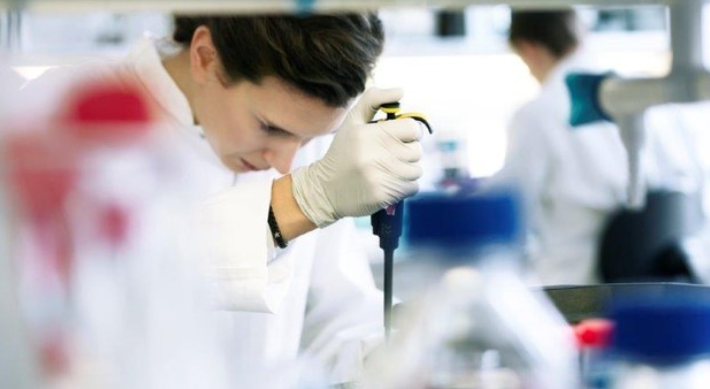 The Foundation has awarded DKK 60 million in 31 grants for various types of clinically relevant research projects.

One project will investigate the potential role of bacteria in causing women with breast implants to develop capsular contracture (a response of the immune system to foreign materials) after reconstructive breast surgery. In another project, researchers will conduct a large epidemiological study to determine the potential association between fertility treatment and the later development of hormone-sensitive cancer. A third project aims to improve the successful use of human hearts in transplantation by conducting a translational study in pigs to optimize the technique for heart transplantation.

The Foundation has awarded six of the grants for projects on rare diseases, a research field in which the Foundation has earmarked DKK 10 million this year. A further four applicants were nominated to receive the prestigious VP grant (Fabrikant Vilhelm Pedersen og Hustrus legat).

The grants are awarded in open competition following a call for applications, which the Foundation’s Committee on Clinical and Translational Medicine assesses. The Foundation received 261 applications totalling DKK 573 million.

A list of the grants with the names of the grant recipients and their projects is available here.