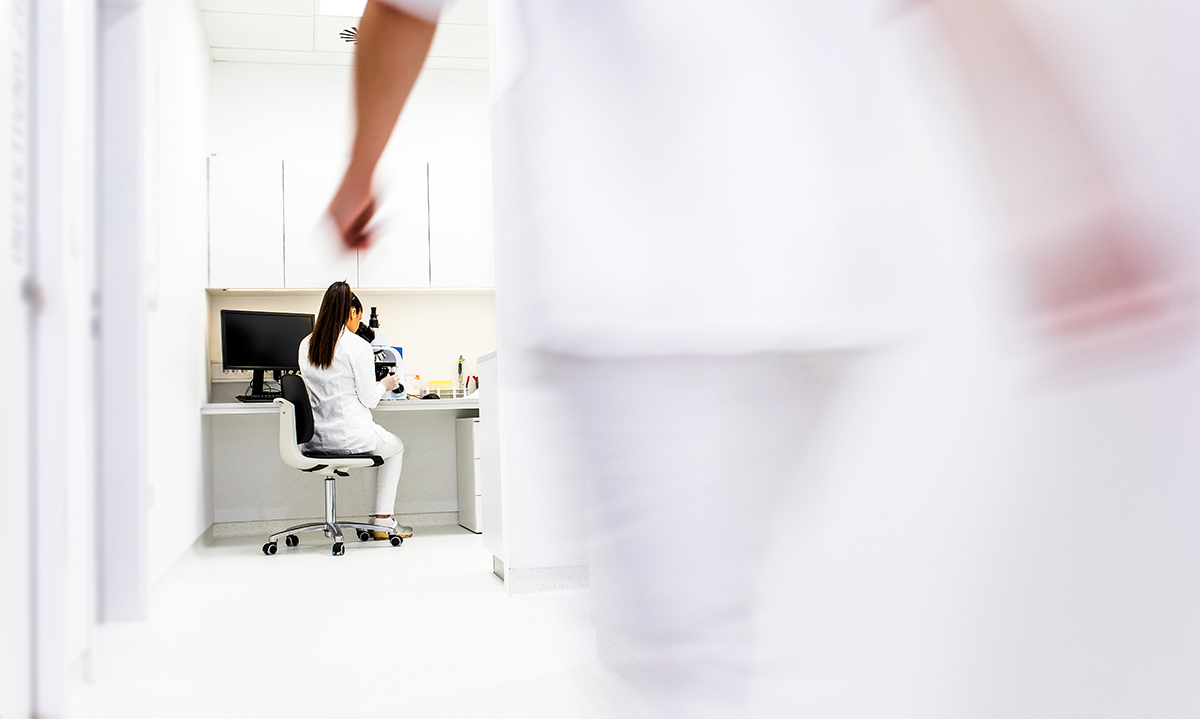 The Novo Nordisk Foundation has just awarded its annual Steno Collaborative Grants for research projects to strengthen collaboration between the Steno Diabetes Centers in Denmark. The Foundation has awarded grants for 10 research projects – and for the first time, several grants include collaboration with universities in the United States and Canada to commemorate the centennial anniversary of the discovery of insulin in Canada.

“We want to help to celebrate the unique discovery of insulin a century ago and hope that these grants can help to strengthen collaboration with the strong research communities in diabetes at the University of Toronto, the University of Michigan and the Joslin Diabetes Center in Boston,” says Martin Ridderstråle, Senior Vice President, Patient Care, Novo Nordisk Foundation.

For the first time, the Foundation has also awarded a Steno National Collaborative Grant, a major grant of DKK 25 million for a national research project involving all five Steno Diabetes Centers in Denmark. The main applicant is Allan Vaag, Chief Physician and Research Manager, Steno Diabetes Center Copenhagen, who will collaborate with the other Centers in investigating how hereditary and lifestyle factors affect the development of type 2 diabetes, including prognosis, the disease trajectory, the effectiveness of treatment and the risk of comorbidities.

“Our project builds on an existing national collaboration around the Danish Centre for Strategic Research in Type 2 Diabetes (DD2) project cohort. The grant will enable us to really involve and draw on the very considerable expertise available in this field at all five Steno Diabetes Centers in Denmark. We have high expectations that, together with the globally unprecedented in-depth characterization of a similar cohort, we can finally achieve a real breakthrough in the knowledge of subgroups that is crucial for implementing better and more individualized treatment of people with type 2 diabetes,” says Allan Vaag.

“This is a very important step towards applying precision medicine in diabetes: who should receive what treatment and when?” adds Martin Ridderstråle.

A new application round for the Steno North American Fellowships and the Steno National Collaborative Grant has just opened.