The goal of one of the projects is to increase the understanding of the basic mechanisms controlling heart development, using genetically modified zebrafish to investigate a specific group of cellular excreted proteins and their role in the development. 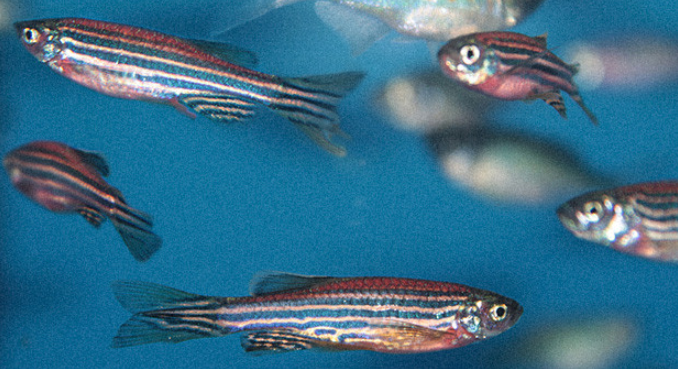 Metastasis, the spreading of cancer cells from the original tumour to other places in the body, is a primary cause of dying from cancer, and thus it is important to understand how cancer cells invade normal tissue. In a project that has just received a grant from the Novo Nordisk Foundation, the aim is to investigate the importance of two specific cellular acid-base transporters for metastasis and their role in generating the acidic environment that appears around tumours, because of the very active metabolism of tumours and their ability to excrete acidic waste products.

The Novo Nordisk Foundation has just awarded this year’s grants for projects within bioscience and basic biomedicine. Of the many qualified applications received, the Foundation has awarded 51 grants totalling DKK 80 million to different types of fundamental research projects. Their overall aim is to understand the human organism and/or basic mechanisms underlying health and disease.

The goal of another project is to increase the understanding of the basic mechanisms controlling heart development, using genetically modified zebrafish to investigate a specific group of cellular excreted proteins and their role in the development. In a third bioinformatics project, artificial intelligence will be used to improve prediction and understanding of the functional consequences of mutations in our genome on the structure and function of proteins. In a fourth project, the aim is to understand the fundamental mechanisms present in plant roots that allows plants to differentiate between the harmful invasive microorganisms and the good bacteria working in symbiosis with the plant on the fixation of atmospheric nitrogen.

The grants are awarded in open competition following a call for applications, which the Foundation’s Committee on Bioscience and Basic Biomedicine assesses. The Foundation received 256 applications totalling DKK 573 million.

A list of the grants with the names of the grant recipients and their project titles is available here.