The Novo Nordisk Foundation has awarded almost DKK 95 million for 13 interdisciplinary research collaborations with the aim of solving cross-disciplinary problems in innovative ways. One project will examine how bacteria from extreme regions of Earth react in even more extreme environments – thereby creating knowledge about the conditions for life on Earth and in space. 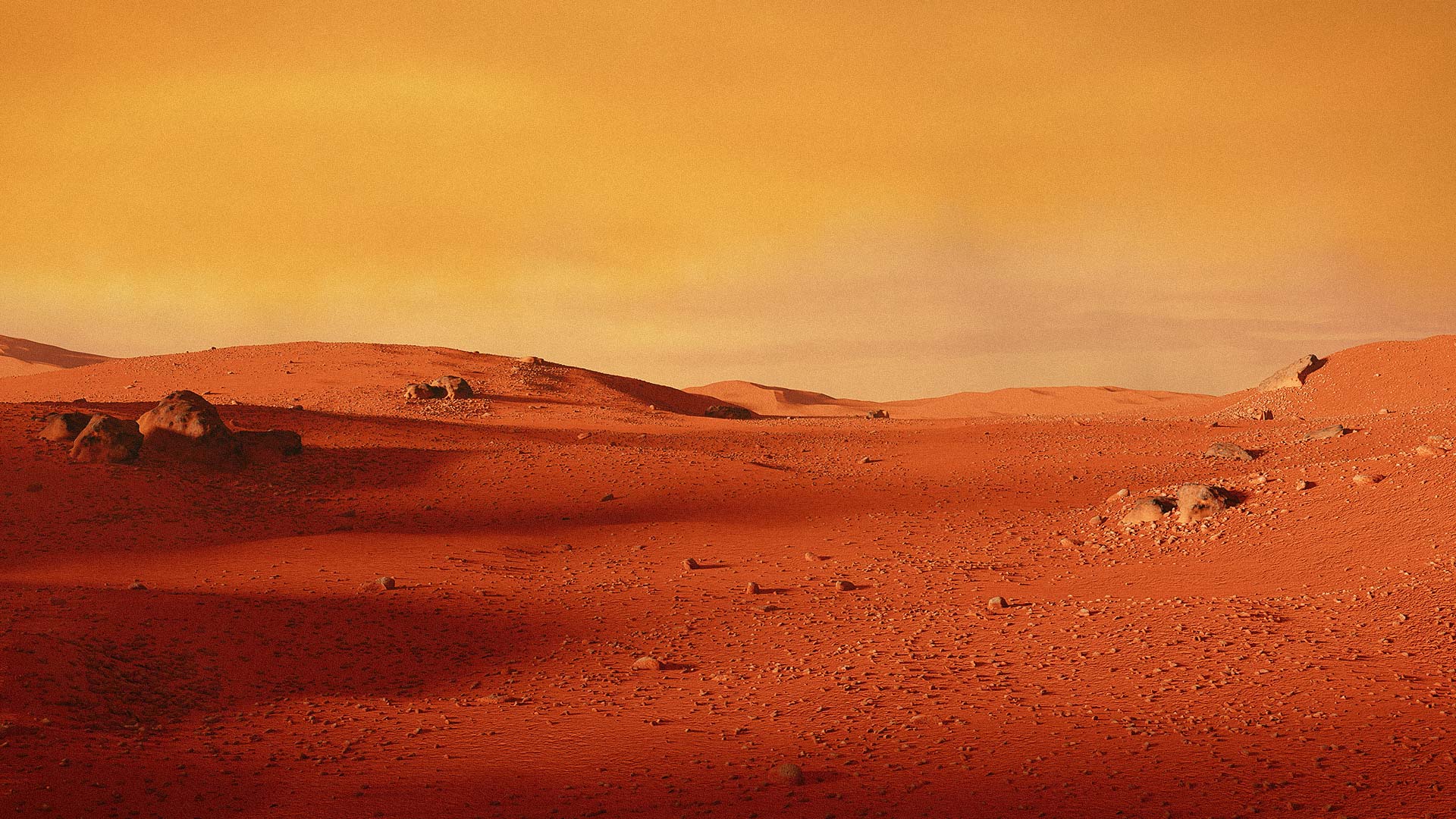 “The greatest discoveries take place across the classical disciplines. This is reflected, for example, by the fact that many Nobel Prizes in recent years have been awarded for interdisciplinary discoveries,” says Lene Oddershede, Head of Natural and Technical Sciences and Interdisciplinarity, Novo Nordisk Foundation and continues:

“To support researchers in their bold exploration of interdisciplinary fields, we have awarded grants for interdisciplinary projects at an exploratory stage for the first time. The Exploratory Interdisciplinary Synergy Programme offers the opportunity to test wild and unorthodox ideas over a 2-year period and thus determine whether the ideas are valid and worth pursuing further. We hope that this Programme will promote and develop excellent and creative ideas through interdisciplinary research across classical disciplines, organizations and national borders.”

Although the Exploratory Interdisciplinary Synergy Programme is brand new, the Foundation has been awarding grants through its Interdisciplinary Synergy Programme since 2014. The scientific focus area of the Programme has been expanded for the latest grant application round and future ones to include new research fields that reflect the Foundation’s expanded funding areas within the natural and technical sciences and life science research. This enables the Foundation to support new types of projects that are largely characterized by a high-risk/high-gain approach, including within the natural and technical sciences.

Bacteria will be trained to change their metabolism
One project that matches this description will be led by Uffe Gråe Jørgensen, astrophysicist and Professor, Niels Bohr Institute, University of Copenhagen. Together with collaborating colleagues who are experts in atmospheric chemistry, microbiology and complex models, he will investigate how bacteria collected from extreme regions of the Earth such as Antarctica and the Andes respond to being placed in even more extreme environments.

Based on their individual scientific competences, Uffe Gråe Jørgensen and his colleagues will investigate selected bacteria that can absorb nutrients from both oxygen and the chlorine compound perchlorate and thereby change their metabolism. By placing the bacteria in a laboratory, the researchers will “train” them and investigate whether they can get the bacteria’s metabolism to change as they are exposed to less oxygen and more perchlorate.

The laboratory in which the bacteria will be placed is not just any laboratory. It is a Mars simulator that can expose the bacteria to extraterrestrial environments.

“By simulating an environment for the bacteria that resembles that on Mars, we can investigate whether the bacteria can influence the Martian atmosphere in a way that will make Mars more habitable for humans. Further, we can learn a lot about the conditions for bacteria surviving in more extreme regions of Earth,” explains Uffe Gråe Jørgensen.

For the first time, the Foundation has also awarded DKK 50 million for 10 projects within more exploratory research in the same research area through its Exploratory Interdisciplinary Synergy Programme.

The Foundation’s grants for the Exploratory Interdisciplinary Synergy Programme are listed here.

The Foundation is opening a new round of applications for both programmes on 16 March 2020.