The Novo Nordisk Foundation has awarded grants totalling DKK 80 million for 36 excellent fundamental research projects within bioscience and basic biomedicine. The projects are all about understanding how life works, and such curiosity-driven science can ultimately transform how disease is predicted, diagnosed, treated and prevented. 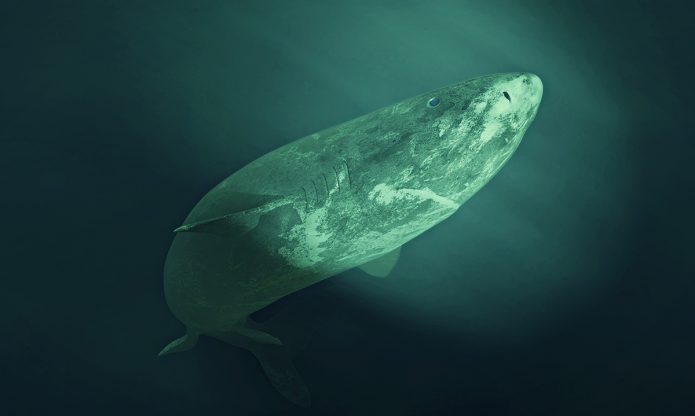 Breadth and diversity in research are an important basis for achieving new scientific breakthroughs. And quality, breadth and diversity are exactly what characterizes 36 projects within bioscience and basic biomedicine that have just received grants totalling DKK 80 million from the Novo Nordisk Foundation. This is also reflected in the following descriptions of just three of the 36 projects.

Niels-Henrik von Holstein-Rathlou, Senior Vice President, Biomedicine & Health Sciences, Novo Nordisk Foundation, says: “We have been very impressed by the quality of the applications received, which include projects to test new ideas and hypotheses and explore novel findings and researchers who take risks and explore alternative paths. These grants for fundamental science projects of up to DKK 3 million and 1 to 3 years in duration are not just bread and butter for researchers; they are an essential investment in research, since they form the basis for innovative development and for the future of the health sciences.”

New call in 2021
The call for applications for Project Grants in Bioscience and Basic Biomedicine is an annual call, and the Foundation will open for applications in June 2021, with the deadline on 2 September 2021.