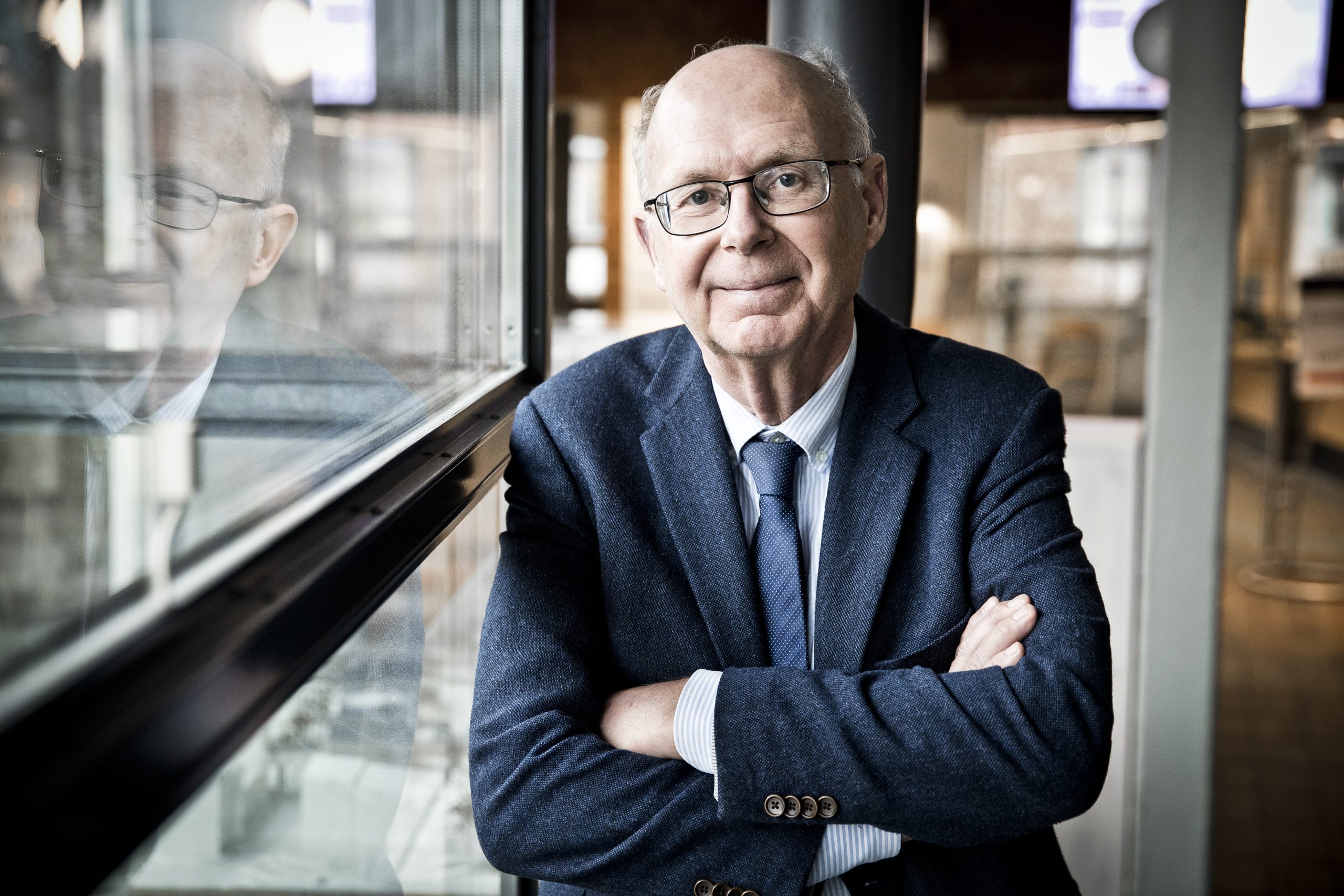 Bo Ahrén, Professor, Lund University, Sweden, has been awarded the 2019 Novo Nordisk Foundation Lecture prize. He is receiving the prize for 40 years of working to understand type 2 diabetes and for playing a major role in developing modern medicine to combat the disease.

“Receiving the Lecture prize is a great honour because it is a Scandinavian award. I am very pleased to be selected to receive the prize and that the Scandinavian Society for the Study of Diabetes and the Novo Nordisk Foundation have recognized my longstanding work,” says Bo Ahrén.

The Scandinavian Society for the Study of Diabetes and the Novo Nordisk Foundation award the prize, which is accompanied by DKK 600,000 (€80,000), distributed as a personal award of DKK 100,000 and an award for research or development work of DKK 500,000.

Bo Ahrén will hold a lecture in connection with receiving the prize at the annual conference of the Scandinavian Society for the Study of Diabetes on 10–12 April in Stockholm, Sweden. The lecture, entitled “Incretin therapy – lessons learned and the future direction”, will describe the development of modern medicine to combat type 2 diabetes, which is affecting more and more people globally.

Bo Ahrén has also been a driving force in advancing the research on the underlying causes of type 2 diabetes, in which the islets of Langerhans produce insufficient insulin or too much glucagon.

Last but not least, throughout his long career, Bo Ahrén has carried out in-depth basic research on the nerves in the islets of Langerhans. The nerves trigger the cephalic phase, in which the pancreas starts to produce insulin when people see or smell food. The role of these nerves in developing type 2 diabetes needs to be understood to get a full overview of the disease and possible ways of treating it.

More than 700 scientific articles
Bo Ahrén is receiving the 2019 prize especially because of his longstanding research that has made type 2 diabetes a different disease today than it was 40 years ago.

The chair of the prize committee explains why Bo Ahrén was selected to receive the Novo Nordisk Foundation Lecture prize.

“Bo Ahrén is receiving the Lecture prize for his research on hormones from the islets of Langerhans and for having published more than 700 scientific articles during his career. Bo has been involved in developing new treatment approaches and has carried out extensive studies on how incretins affect the regulation of blood glucose. He has contributed significantly to understanding how GLP-1 and DPP-4 can be used for treating diabetes and how to avoid hypoglycaemia. Bo has also worked on developing excellent research communities and has championed diabetes research in the Nordic countries,” says Anna Krook, Professor, Department of Physiology and Pharmacology, Karolinska Institutet, Stockholm, Sweden.

Bo Ahrén has worked at Lund University throughout his career, beginning with receiving an MD degree in 1978. Since 1999, he has been Professor of Clinical Metabolic Research at the Department of Clinical Sciences in the Faculty of Medicine. Bo Ahrén is a former Dean of the Faculty of Medicine. Since 2015, he has been Pro Vice-Chancellor for External Engagement at Lund University. He also serves as Consultant, Department of Endocrinology, Skåne University Hospital, Lund, Sweden.

About the Novo Nordisk Foundation Lecture

The Novo Nordisk Foundation Lecture was established in 1979 and is awarded to an active scientist from a Nordic country for an outstanding contribution within research or treatment related to diabetes. The recipient is invited to hold a lecture to coincide with the annual conference of the Scandinavian Society for the Study of Diabetes. The accompanying award of DKK 600,000 (€80,000) is distributed as a personal award of DKK 100,000 and an award for research or development work of DKK 500,000. The Novo Nordisk Foundation donates the award.