Expert in biological structures and liquid crystals recruited to Denmark

Internationally renowned physicist Francesca Serra will strengthen research in soft matter physics in Denmark supported by a grant from the Novo Nordisk Foundation. Her research may pave the way for completely new understanding of e.g. cell biology and organ development. 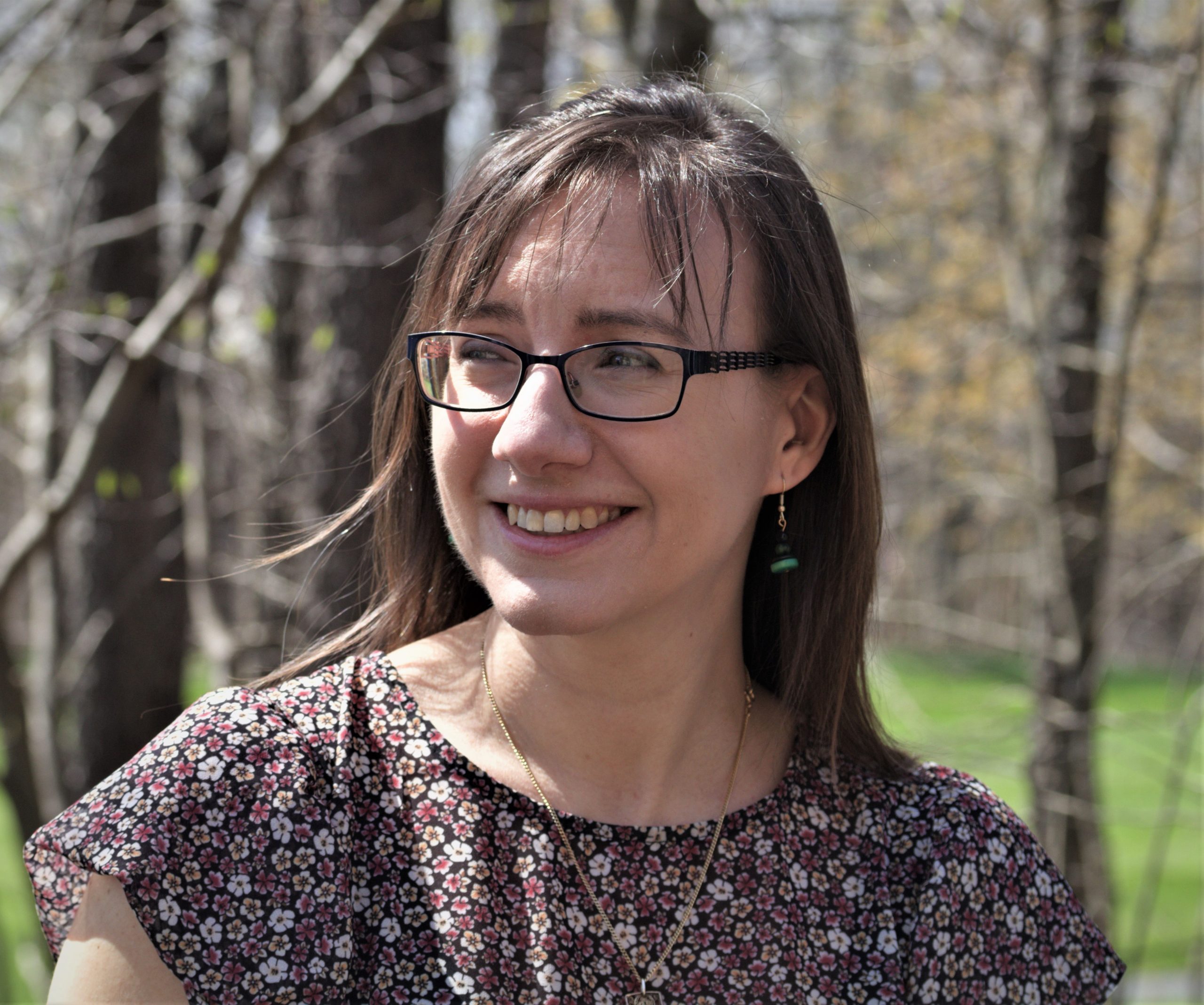 Physicist Francesca Serra will be landing in Denmark at the end of June to become Associate Professor at the University of Southern Denmark.

A RECRUIT grant of DKK 14 million from the Novo Nordisk Foundation has enabled the expert in soft matter physics who was born in Italy to be recruited from the United States to Denmark where, together with a research team of three PhD students and two postdoctoral fellows, she will contribute significantly to the already pioneering research in this field.

RECRUIT is a new initiative from the Foundation that aims to recruit leading researchers from abroad to universities in Denmark. Francesca Serra is among the first five top researchers to receive a RECRUIT grant.

Francesca Serra is a pioneer in an interdisciplinary field at the intersection of soft matter physics and biology. In recent years, this field has provided new insights into biology, and by joining the University of Southern Denmark, Francesca Serra will help to position Denmark at the forefront of this field.

“For me, this was a great opportunity to strengthen the research in my field. PhyLife at the University of Southern Denmark already has a large group of researchers in the field, including chemists, biologists and physicists, and I look forward to contributing to the strong research produced by the University,” explains Francesca Serra, who is employed at Johns Hopkins University until 30 June and then fly to Denmark.

In recent years, however, researchers have found that living cells in tissues have properties that are very similar to those of liquid crystals, especially how living cells arrange themselves in relation to each other in a particular ordered structure. When this order between the cells is disturbed, topological defects occur, which are likely to be important for programmed cell death and for the formation of the three-dimensional structure of organs.

Francesca Serra’s experimental research will benefit from the modelling expertise present in Denmark within this field:

“The research group headed by Amin Doostmohammadi at the University of Copenhagen and other groups have pioneered this research, demonstrating that topological defects probably influence the programmable cell death of skin cells,” says Francesca Serra.

Will reinforce soft matter physics research in Denmark
The RECRUIT grant from the Foundation will fund Francesca Serra’s research over the next seven years.

The University of Southern Denmark has state-of-the-art scientific infrastructure, including some of the world’s best microscopes for studying soft matter physics. This was a factor in Francesca Serra deciding to move her research to Denmark.

“Denmark has really good research and collaboration opportunities within my field, and it will be exciting to become part of this research community and help to nudge it forward. It will also be interesting to see what we can create at the intersection of our respective areas of expertise,” explains Francesca Serra.

About RECRUIT
RECRUIT aims to increase the competitiveness of Denmark’s universities in their efforts to recruit top researchers from abroad at all career levels. Applications can be submitted for grants of up to DKK 15 million for assistant professors, DKK 25 million for associate professors or DKK 35 million for full professors.

The Foundation has recently awarded a total of DKK 77 million to five grant recipients, and another two grants are expected to be awarded in the coming months. This is the first time that RECRUIT grants have been awarded. See all the grant recipients here.

RECRUIT grants are awarded within interdisciplinary research rooted in the natural and technical sciences, quantum-based technology, data science and technology with a medical or biotechnological application. RECRUIT grants are awarded annually, and the Foundation expects to award up to DKK 300 million through RECRUIT over 3 years. The grants can be used to cover the purchase of equipment, the establishment of laboratory facilities, the employment of PhD students or postdoctoral fellows and the researcher’s own salary.

“We want to contribute to Denmark winning the international competition to attract the top researchers and talented young researchers. These international researchers will provide novel scientific and technical research. They will also create innovation and economic progress and jobs in Denmark in the long term. Having an international research community is imperative for Denmark to remain among leading countries in living standards and welfare. In particular, we also consider recruiting at the early career stages to be important – at the assistant professor and associate professor levels – since these researchers can contribute to research and growth in Denmark for many years,” says Lene Oddershede, Senior Vice President, Natural & Technical Sciences, Novo Nordisk Foundation, adding:

“The pinnacles of science are usually dominated by male researchers, and it is very unusual that significantly more female than male researchers have climbed to the top in the awarding of the attractive RECRUIT grants. It is fantastic that Denmark’s universities has used RECRUIT as an instrument to attract strong role models, which hopefully can contribute to increasing diversity at all levels.”