Many of the world’s leading pharmaceutical companies and foundations have raised USD 1 billion (more than DKK 6 billion) to launch the AMR Action Fund to combat antimicrobial resistance. The purpose is to invest in biotech companies focused on developing novel antibiotics for patients with acute infectious diseases. From Denmark, Novo Nordisk, LEO Pharma, Lundbeck and the Novo Nordisk Foundation are contributing a total of just over DKK 500 million to the AMR Action Fund. 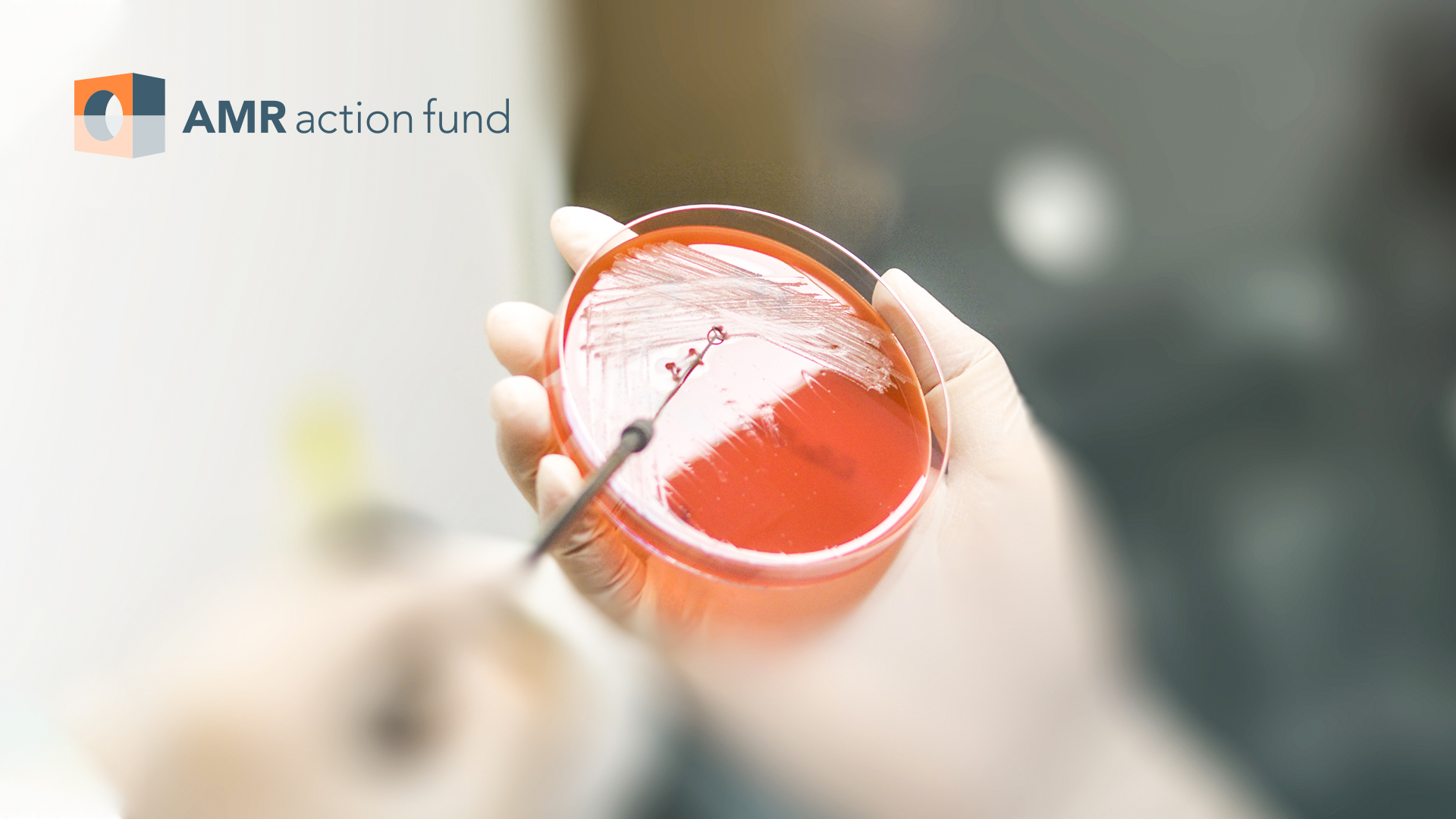 Antimicrobial resistance is a global health crisis that has the potential to dwarf diseases such as cancer and COVID-19 in terms of deaths and economic costs. Last year, more than 700,000 people died from antibiotic-resistant infections, and deaths are projected to rise significantly to an estimated 10 million per year by 2050.

The AMR Action Fund aims to bring 2–4 new antibiotics to patients by 2030.

“Antimicrobial resistance is one of the greatest global health threats that the world community needs to come together to solve. The AMR Action Fund is an important new initiative because it will help to ensure that new effective antibiotics are developed. I am delighted to see the significant financial contributions from Denmark that show a willingness to contribute to this task,” says Denmark’s Minister for Health and Senior Citizens Magnus Heunicke, who today is participating in the global launch of the new fund via a virtual press conference in Berlin together with the Director-General of the World Health Organization, the President of the European Investment Bank and Germany’s Federal Minister of Health.

Investing in biotech companies
The AMR Action Fund will invest in small and medium-sized biotech companies focused on developing innovative antibacterial treatments that address the highest-priority public health needs, which means the most dangerous and resistant bacteria. The Fund will therefore support innovative antibiotic candidates through the later stages of development before a drug is approved for patient use. Lack of funding at these stages often blocks further development.

The world urgently needs new antibiotics, but paradoxically, there are only a very few new drugs in the pipeline. The reason is that there is currently no viable market for antibiotics, and new ones are only used sparingly to preserve effectiveness.

”Despite the huge societal costs of antimicrobial resistance, there is currently no viable market for the development of new antibiotics. As a result, antibiotics that are in the early stages of development never reach patients because of a lack of funding for the later stages of clinical research. The AMR Action Fund is an important part of the solution to this,” says Kasim Kutay, CEO of Novo Holdings, which administers the investment in the AMR Action Fund on behalf of the Novo Nordisk Foundation.

New market conditions
In addition to its investment activities, the AMR Action Fund will also seek to bring together a broad alliance of industry and non-industry stakeholders, including philanthropies, development banks and health organizations to help governments create market conditions that enable sustainable investment in the antibiotic pipeline.

The new Fund is an initiative of the international body representing the R&D pharmaceutical industry, the International Federation of Pharmaceutical Manufacturers & Associations (IFPMA) and is financially supported by more than 20 leading pharmaceutical companies, including Pfizer, Merck, Boehringer Ingelheim, GlaxoSmithKline, Johnson & Johnson and others.

Deborah Dunsire, CEO of Lundbeck, says: “Antimicrobial resistance is a universal problem that we are pleased to help solve through this Fund. However, the pharmaceutical industry cannot avert crises like the current one alone, so we need other institutions and policymakers to act as well. We all have an important role to play.”

Lars Fruergaard Jørgensen, CEO of Novo Nordisk, says: “Our purpose at Novo Nordisk is to combat and treat chronic diseases such as diabetes and obesity. Nevertheless, we are not blind to the enormous societal challenge that antimicrobial-resistant bacteria will pose in the future if we do not act collectively. Being able to treat basic infections is a prerequisite for a well-functioning health system – both in Denmark and in the rest of the world. With Denmark as a leading country in the life sciences, we must take responsibility and contribute to developing and investing in the overall healthcare system.”

“The pharmaceutical industry has important responsibilities, roles and contributions in relation to global health crises. But the most important factor is collaboration between sectors, public authorities, governments and other relevant actors. Global challenges require global solutions and collaborations – which we can deliver when we gather everyone around the table,” says Catherine Mazzacco, CEO of LEO Pharma.

The Novo Nordisk Foundation has been involved in combatting antimicrobial resistance for several years. Since 2016, the Foundation has awarded 20 grants for research projects in this field totalling DKK 392 million (USD 59 million). In 2018, the Foundation established the REPAIR Impact Fund with the aim of investing DKK 1 billion (USD 165 million) in companies that develop new antibiotics. The focus is on the early stages of development.

The AMR Action Fund is modelled on the REPAIR Impact Fund with very similar processes and focus but covers the later stages of development before a new antibiotic can be marketed.

The Fund is expected to be operational during the fourth quarter of 2020.

About the AMR Action Fund