A grant of DKK 10 million will enable physician scientist Beatrice Dyring-Andersen to become the world’s first researcher to map the protein signatures of many skin diseases. 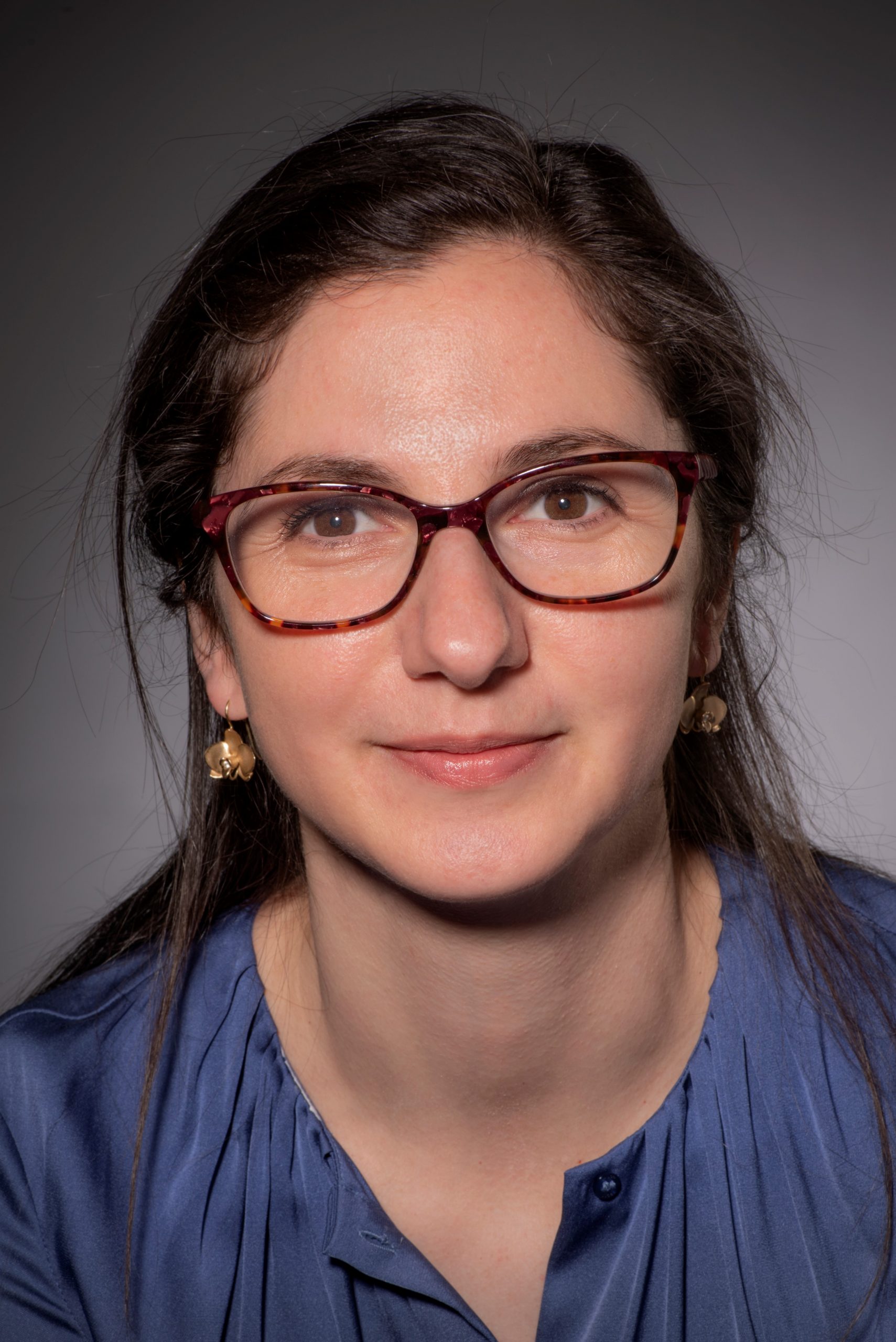 Beatrice Dyring-Andersen has spent the past 10 years striving to understand skin and why this protective external layer sometimes succumbs to disease. She has comprehensively analysed and described all the proteins in the many layers of human skin.

The next step for this talented researcher is to determine how the protein signatures in the skin change as skin diseases such as psoriasis and eczema develop.

The research, which may pioneer how we understand and treat skin diseases, has just been given a boost by a 5-year grant of DKK 10 million from the Novo Nordisk Foundation through its ambitious Research Leader Programme.

“The grant opens up absolutely fantastic research opportunities for physician scientists These types of grants are rare, and my grant will also enable me to carry out relatively large research projects with a greater chance of success,” says Beatrice Dyring-Andersen.

Mapping the protein landscape of skin diseases
In recent years, Beatrice Dyring-Andersen has focused on mapping all the proteins in the skin by using mass spectrometry, which can very precisely determine which proteins are present in a given biological sample and the relationships between these proteins.

Using mass spectrometry to map the complete protein landscape in a biological sample is both a new and complicated technology, which has taken Beatrice Dyring-Andersen years to master and is a process that is still on-going, she says. She is therefore now ready to launch her next major research project.

“We have used this technique to characterize the protein landscape in healthy tissue, and now I will do this in tissue from people with various skin diseases such as psoriasis and eczema to reveal more about these diseases. I also plan to discover whether psoriasis can be subdivided, for example, into subtypes based on the protein level. Identifying differences between subtypes may also enable us to start considering whether we might need to differentiate treatment for people with these subtypes,” explains Beatrice Dyring-Andersen.

Part of Beatrice Dyring-Andersen’s research over the next 5 years will be to collect samples and create a biobank of skin diseases and their protein profiles. The biobank will contain both common skin diseases and rarer types.

“In psoriasis, for example, we know that a skin disease can manifest as large patches on the skin, in the folds of the skin or as small spots all over the body. But we do not know why the disease manifests itself so differently. Mapping the protein profile of the disease may help to determine this,” she says.

Advancing knowledge about skin fungus
Another aspect of the research for which Beatrice Dyring-Andersen has received a grant involves understanding fungal infections in the skin. Fungal infections are relatively common, but making a specific diagnosis is a time-consuming process.

A doctor must take a sample of a patient’s skin or nails and then have a laboratory examine it microscopically and culture the fungus for identification – all of which takes time. However, Beatrice Dyring-Andersen’s ambition is to reduce the process to just a few hours.

Instead of culturing the fungi, the research team will run the sample through the mass spectrometer and map its protein landscape in the same way as in the skin samples. Discovering protein differences between fungi could be the key to much more rapid identification.

“This part of my research starts with sequencing the proteins for many reference fungi and thus establishing an atlas of the protein landscape for many of the fungi that are present on the skin. This may hopefully lead to more rapid diagnosis and thus also more rapid treatment when people get a fungal skin infection,” explains Beatrice Dyring-Andersen.

The Foundation has just awarded DKK 370 million through the Programme within fields including health, disease and sustainability. The grants are for up to DKK 10 million and are awarded to researchers at three different career stages.

38 researchers have been awarded grants in 2021.