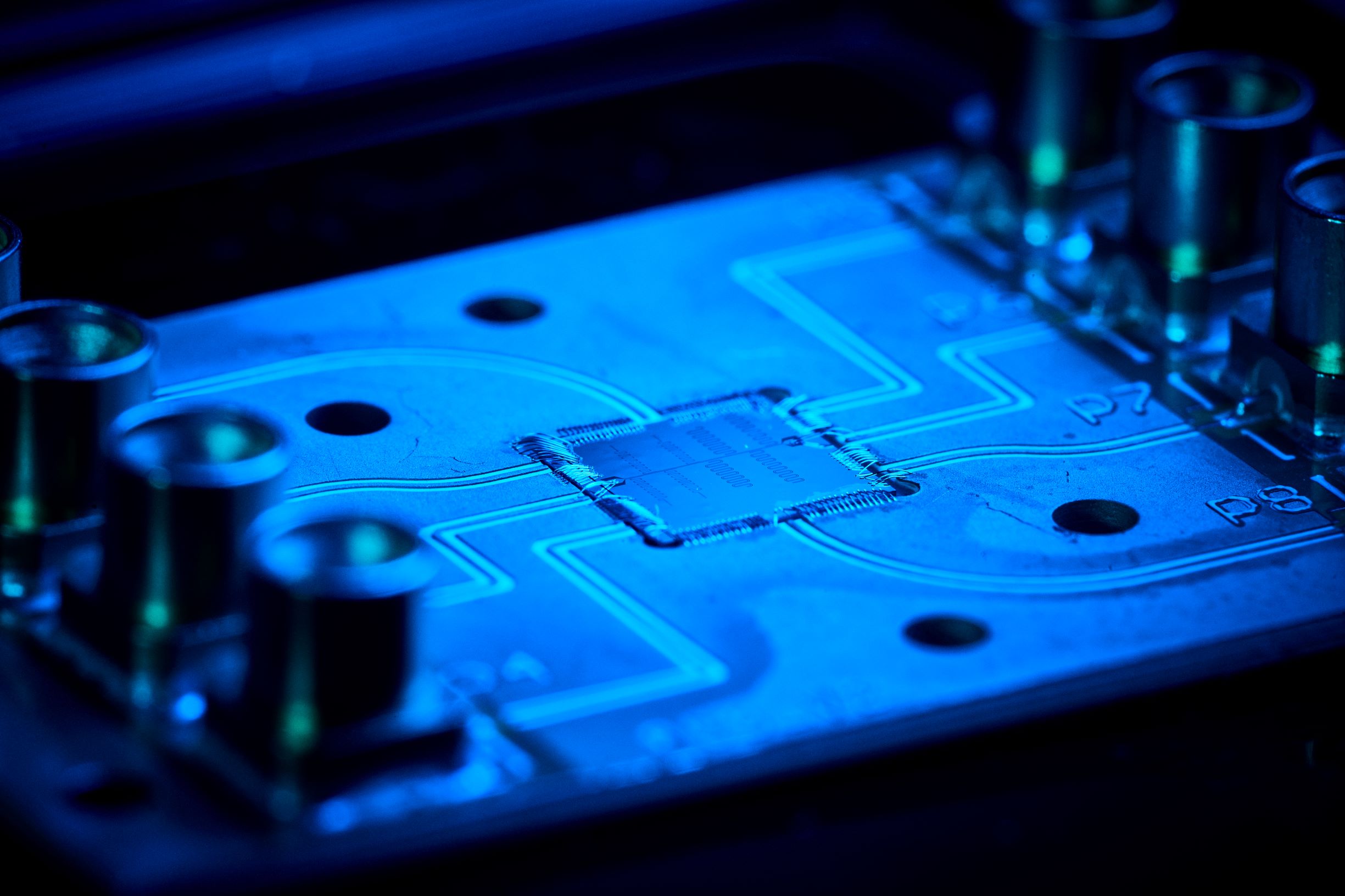 Denmark’s first fully functional generally applicable quantum computer will be available in 2034. This is the objective of the ambitious Novo Nordisk Foundation Quantum Computing Programme that is being launched in collaboration with the University of Copenhagen. Quantum computers will help in developing new medicine and provide new insight into climate change and the green transition that cannot be achieved with classical computers today.

With the establishment of the Quantum Computing Programme, Denmark is taking its biggest leap so far in the development of Denmark’s and perhaps the world’s first fully functional generally applicable quantum computer. With a grant from the Novo Nordisk Foundation of DKK 1.5 billion, researchers at the Niels Bohr Institute of the University of Copenhagen will strive to do what the technology giants and major powers around the world have not yet succeeded in doing: building a full-scale generally applicable quantum computer.

“The challenge of the quantum computing programme is enormous, in some ways it is similar to the challenge of the Apollo moon-landing programme in the 1960s. But we are ambitious, and our goal at the end of this Programme is to have a quantum computer that can solve complex problems that classical computers cannot,” says Peter Krogstrup Jeppesen, Professor, Niels Bohr Institute, University of Copenhagen, who is leading the Quantum Computing Programme.

The Programme will run for a full 12 years and will be carried out in collaboration with research groups from leading universities and industries, including from the United States, the Netherlands, Canada and Denmark, each of which will contribute important specialist knowledge.

“With this long-term grant, we want to make Denmark a world leader in quantum research, a field with tremendous potential and which can revolutionise the computing world. We want to create, mature and develop technology that can solve major and current challenges within health, sustainability and other areas,” says Mads Krogsgaard Thomsen, CEO, Novo Nordisk Foundation.

Henrik C. Wegener, Rector of the University of Copenhagen, says: “Everyone will eventually benefit from the new opportunities that this new Programme is creating. This includes areas such as the green transition, cybersecurity and developing new medicines. The grant ensures that the University of Copenhagen will continue to be among the global leaders in quantum research. With its size, ambition and interdisciplinary collaboration in Denmark and internationally, the Quantum Computing Programme will provide researchers with the opportunity to boost the development of quantum technology. Many thanks to the Novo Nordisk Foundation for contributing wholeheartedly to this research field.”

Quantum computers have particularly revolutionary potential in the life sciences. The life sciences study everything living around us, including developing new medicine, epidemiology, genome research and neuroscience. Quantum computers can especially make a difference here because nature has many quantum mechanical systems that cannot currently be classified and properly understood. A quantum computer has an inherent capability to solve such tasks.

“Within the life sciences, for example, we can accelerate development in personalised medicine by letting quantum computers process the enormous quantity of data available about the human genome and diseases. This will make it easier to tailor optimal treatment. In the Quantum Computing Programme, physicists and engineers will work closely with researchers from the life sciences on a daily basis. The development of the technology will be guided by concrete biological experiments and problems, and this close interdisciplinarity is a crucial parameter for success,” says Lene Oddershede, Senior Vice President, Natural & Technical Sciences, Novo Nordisk Foundation.

One of the world’s most ambitious quantum initiatives
The Novo Nordisk Foundation Quantum Computing Programme will be based at the present site of the Niels Bohr Institute on Blegdamsvej in Copenhagen. Part of the grant is earmarked for establishing Quantum Foundry P/S, a partner company co-located with the Programme. This company is a fabrication facility that will supply materials and hardware to the researchers in the Programme and work very closely with the rest of the Programme.

During the first 7 years, the researchers and engineers will develop materials and hardware for the quantum computer. The researchers will establish capabilities to co-engineer three of the most promising quantum computing platforms, which will set a basis for determining which platform or parts thereof are most suitable to expand further.

According to Peter Krogstrup Jeppesen, the Danish Programme differs significantly in this way from the other major known quantum computing programmes in the world. That is why he describes the Programme as one of the most ambitious ever.

“The other major initiatives globally have already chosen their platforms and are trying to optimise them. But we predict that many will run into a dead end at a time when there will be fundamental limitations either in the quality of qubits or in terms of scaling up. We will spend 7 years identifying the platform that offers the greatest opportunity to build a usable quantum computer. We need to be patient and have nerves of steel to succeed with the Programme,” explains Peter Krogstrup Jeppesen.

The last 5 years of the Programme will be spent scaling the selected platform up to a size so that it becomes usable for university and industry researchers in addition to using it to solve relevant problems within the life sciences.

The mission is to develop and build quantum computing hardware and algorithms for a quantum computer that can solve important problems in the life sciences.

In the last 5 years, the technology has to be scaled up, so that ultimately a quantum computer is developed that can solve relevant problems within the life sciences that current computers cannot.

Quantum computers’ huge computational power will strongly influence the green transition and the development of new medicine. The Quantum Computing Programme aims to produce a fault-tolerant and generally applicable quantum computer. The fact that a quantum computer is fault tolerant means that it will not be plagued by noise, which makes the calculations imprecise. Such a quantum computer does not exist today and is incredibly demanding to fabricate.

People will not initially be able to use a quantum computer while sitting on a sofa or at a desk. The computer could be located in a data centre, where it can be accessed through the cloud to solve specific and very complex tasks.

Quantum computers do not work in the same way as the computers available today. They are instead based on the principles of quantum mechanics.

A classical computer is digital, which means it computes using two states: 0 and 1. A quantum computer is different because it uses qubits. A qubit can be 0, 1 or a combination of the two states, and this provides significantly new possibilities for the computing unit.