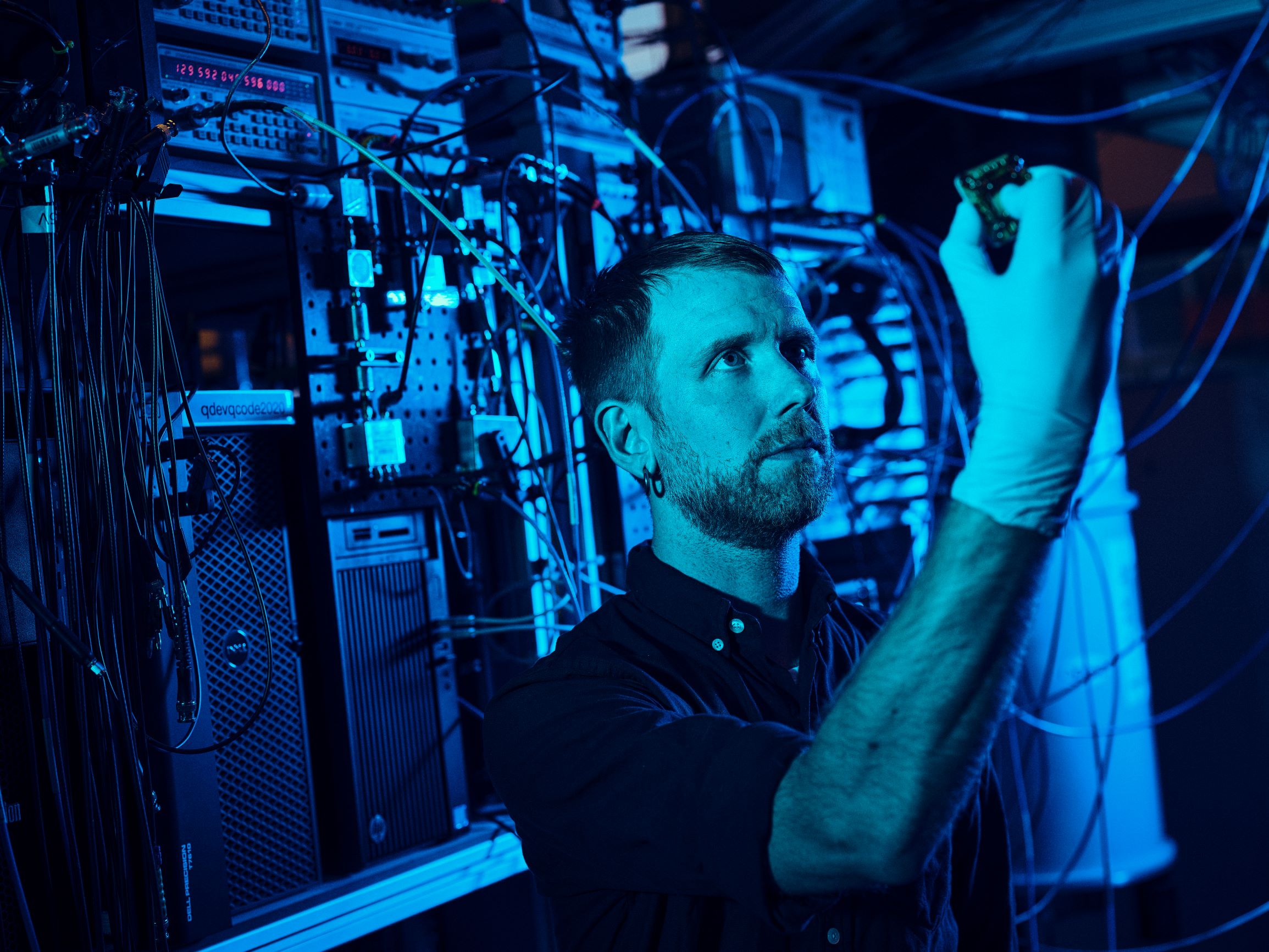 A new quantum computing programme will pave the way for technologies and scientific breakthroughs that can contribute to solving major societal challenges.

“Ever since Niels Bohr and colleagues laid the foundations for and discussed a new approach to physics in the early 20th century, Denmark has been actively involved in quantum research. Decades of investment in basic research and research infrastructure have helped to consolidate this, which means that today we have competencies that are vital to being able to fabricate and operate a quantum computer.”

Locating the Novo Nordisk Foundation Quantum Computing Programme at the Niels Bohr Institute is thus also very sensible. Since 1921, the Institute has provided a framework for numerous pioneering discoveries and many of the fundamental discussions between Niels Bohr and his colleagues in other countries. In addition, the Programme will involve research teams from other universities in Denmark and elsewhere, and it will initiate collaborations with private actors in quantum technology.

The Programme therefore emphasises ensuring that the entire value chain is present in Denmark, thereby creating a strong foundation for a healthy quantum ecosystem. Morten Bache adds: “In addition, the Programme is probably the only one in the world that will invest in not just one but several qubit technologies that can be used to build a quantum computer. Since we do not yet know which technology will be optimal for constructing a fault-tolerant quantum computer, this is a way of protecting this major investment while enabling researchers to exploit synergy between the various technologies behind the qubits to find new solutions.”

Focusing on Denmark’s life science ecosystem
The Novo Nordisk Foundation Quantum Computing Programme has selected chemistry, biochemistry and the life sciences as key focus areas, with the aim of creating solutions within health and sustainability.

Morten Bache explains: “Other countries will certainly focus on other areas of knowledge and problems, but for Denmark, investing in the natural sciences and life sciences is quite obvious, since we already have a well-established and strong scientific ecosystem based on research and innovation, including start-ups and international biotech and pharmaceutical companies. In parallel with this ecosystem contributing to developing and testing new quantum computer technology, the collaboration will also help to pave the way for major scientific breakthroughs from which everyone can benefit. There is therefore potential to create great synergy within technology, research in Denmark and the life sciences.”

Another benefit of focusing on the natural sciences and life sciences in connection with developing a fault-tolerant quantum computer is that researchers in these fields are used to taking a long-term perspective. “Working over a 10-year time frame and waiting a long time for major breakthroughs is not unusual. This creates excellent preconditions for participating in a long-term initiative such as the Novo Nordisk Foundation Quantum Computing Programme,” explains Morten Bache. 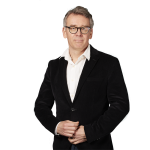