Professor Torsten Lauritzen, University of Aarhus, receives this year’s Marie and August Krogh Prize in recognition of his lifelong contribution to diabetes research. 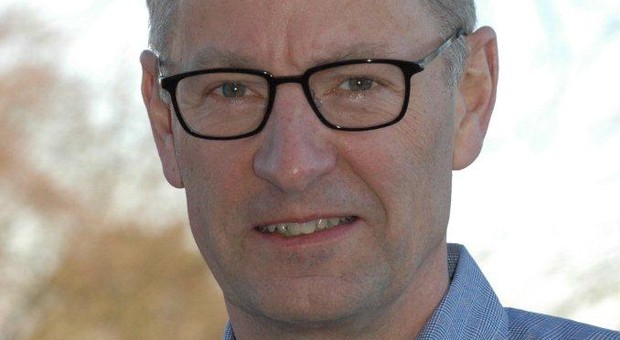 The 2014 Marie and August Krogh Prize is being awarded to Professor Torsten Lauritzen, Department of Public Health, Aarhus University. The Organization of Danish Medical Societies awards the DKK 250,000 (€33,500) Prize annually to an outstanding health researcher in Denmark.

Torsten Lauritzen is receiving this year’s prize to recognize his lifelong contribution to diabetes research. His many achievements include helping to prove how a stable supply of insulin can improve blood glucose levels among people with type 1 diabetes. As the leader of an international research team, he has also been involved in demonstrating the positive effects of screening patients for type 2 diabetes in general practice.

Overall, Torsten Lauritzen’s research has contributed to generating knowledge that is useful for treating people with type 1 and type 2 diabetes.

Torsten Lauritzen has collaborated with Bo Christiansen, a professor, and Jesper and Michael Koch, Danish chefs, in publishing a cookery and lifestyle book, Sunde Tanker (Think Healthy). It advises on changing life and dietary habits that can help to reduce the scourge of diabetes in Denmark.

“Receiving the Marie and August Krogh Prize is the greatest and happiest professional event of my life. The Prize is a collegial gesture that motivates and obligates me to continue my research in the years ahead. Today, I am privileged to be able to stand on the shoulders of many wonderful colleagues, patients and physicians who have participated in research projects. I am also grateful to public and private foundations and to companies, including in the pharmaceutical industry, that have facilitated the research projects on which my receiving the Prize is based. I owe them my thanks,” says Torsten Lauritzen, who is based at the Department of Public Health at Aarhus University and works one day a week in a general practice in Ebeltoft, northeast of Aarhus.

Established in 1969, the Marie and August Krogh Prize comprises a personal award of DKK 100,000 and a research grant of DKK 150,000. The Prize is conferred every year at the annual conference of the Organization of Danish Medical Societies.

“Torsten Lauritzen is a first-class researcher whose collective research has contributed to much better diagnosis and treatment of both type 1 and type 2 diabetes. This is knowledge that has been implemented in both national and international guidelines. It has also laid the foundation for new research,” says Peter Schwarz, Chair of the Organization of Danish Medical Societies.