The Novo Nordisk Foundation is increasing its grants for research in the natural and technical sciences. The research programme is designed for dedicated risk-taking researchers with ambitious ideas. 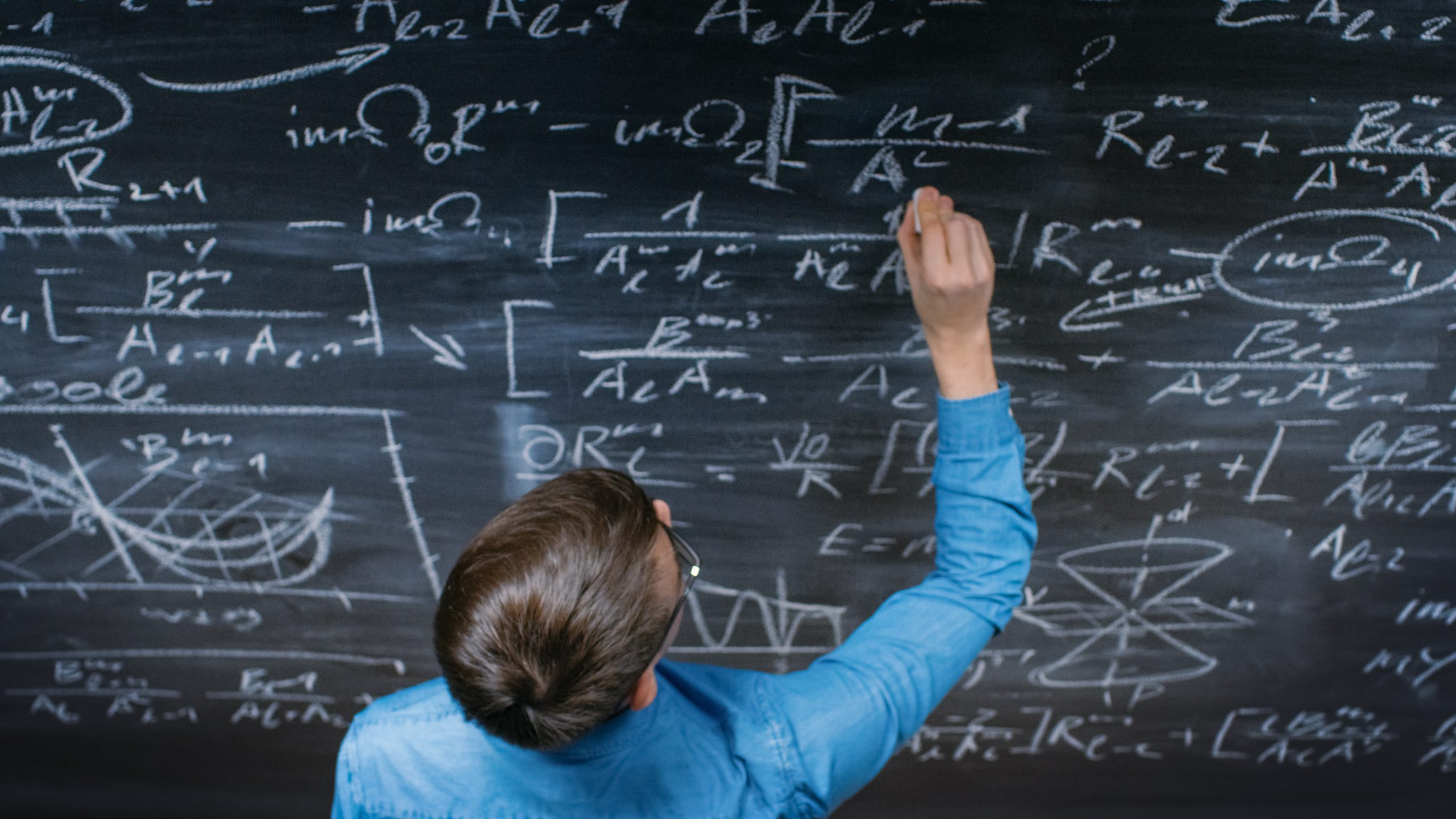 The Novo Nordisk Foundation has allocated nearly DKK 300 million to support wild and creative research ideas within the natural and technical sciences.

Researchers can apply to the Foundation for a grant of up to DKK 14 million over 7 years under a new research programme called NERD (New Exploratory Research and Discovery). This long-term support will enable researchers to explore new scientific fields and pursue and realize ambitious and wild ideas.

To support the focus on original research ideas, NERD will have a two-stage evaluation process. In the first stage, the evaluation committee will select projects based solely on their scientific ideas and originality from the applicants’ project descriptions. The applicants’ CVs will only be examined in the second stage.

A further condition of funding through NERD is that applicants must not be the main beneficiary of other grants that collectively exceed DKK 4 million per year.

“Original and creative ideas could just as soon come from a young researcher who has not yet developed a weighty CV. Through NERD, we also want to cater for this target group, which can often have difficulty in obtaining funding to pursue creative ideas. Similarly, we hope that the extended 7-year time frame will enable NERD grant recipients of both sexes who decide to have children during their grant period to demonstrate scientific excellence and originality and that NERD can thus contribute to maintaining their career in science,” says Lene Oddershede.

NERD is part of the Foundation’s efforts in research within the natural and technical sciences, which is a new grant area for the Foundation. The Foundation has identified four strategic themes on which it will focus in the coming years. Read more about the themes here.

“We are taking a completely new approach on how best to support research at the highest international level in the natural and technical sciences. These fields are crucial for advancing medical science and the life sciences and for Denmark’s long-term competitiveness and standard of living,” says Lene Oddershede.

In addition to NERD, the Foundation recently announced that it will award up to DKK 120 million for research with the aim of realizing quantum simulation of complex natural systems that will, for example, be able to provide new knowledge about how drugs react in the body and thereby help to optimize the development of new medicines. Read more here.

About NERD
The overall goal of NERD is to support original basic research in the natural and technical sciences, including – but not limited to – physics, chemistry, mathematics and computer science. The applicants must describe how the outcome of the project has potential interdisciplinary applications in the life sciences or biotechnology.

Researchers at any career stage are eligible to apply after obtaining a PhD degree, but an applicant must not be the main beneficiary of other grants that collectively exceed DKK 4 million per year. Read more about the application process here.