The Novo Nordisk Foundation has allocated DKK 300 million to a new research programme that aims to strengthen Denmark’s universities in their international recruitment battle for the best researchers in the natural and technical sciences at the assistant professor, associate professor and professor levels. 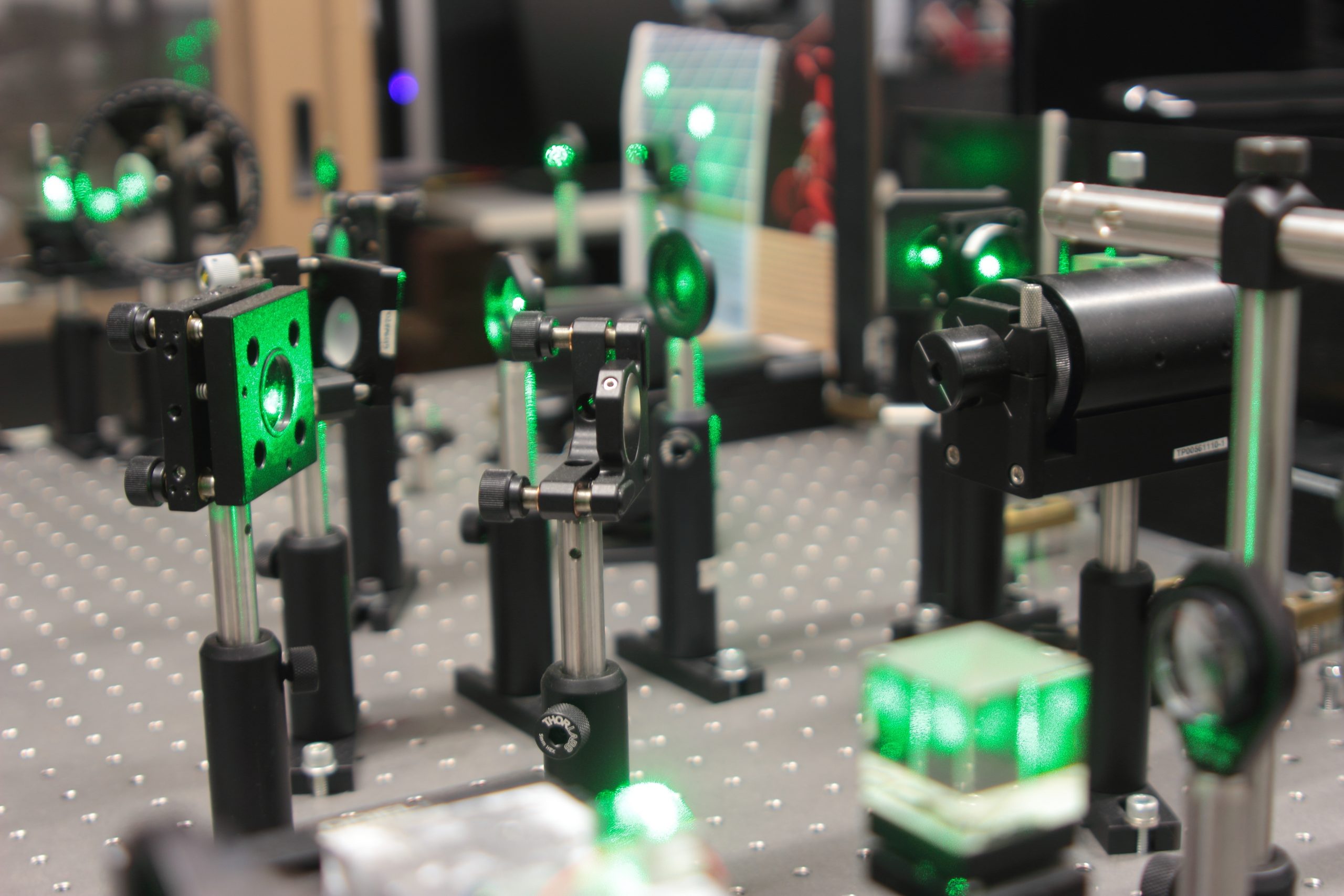 To compete internationally, Denmark’s universities need to be able to attract talented and leading researchers from abroad. Researchers who come from other institutions or traditions contribute new ideas, specialized knowledge and access to international networks. As a result, they can be crucial to developing or boosting a research field.

The Novo Nordisk Foundation has therefore allocated DKK 300 million for Recruit, a new ambitious support programme that aims to increase the universities’ ability to attract outstanding researchers from abroad to Denmark.

“Recruit will strengthen the ability of Denmark’s universities to attract the best researchers from abroad. We want to contribute to more researchers choosing to pursue an academic career in Denmark, thereby helping to boost and renew research in the natural and technical sciences in Denmark,” says Lene Oddershede, Senior Vice President, Natural & Technical Sciences, Novo Nordisk Foundation.

“Through the programme, we also want to attract the younger researchers at the assistant and associate professor levels who have very great potential to contribute to Denmark’s growth and future,” she adds.

Recruit focuses on areas within the natural and technical sciences because creating new knowledge in these areas is crucial for advancing and developing new solutions for several societal challenges, including health and sustainability. The grants target researchers within the following focus areas:

The Recruit grants will be awarded once a year, and the Foundation will distribute up to DKK 300 million through the programme over 3 years. The funds can be used for purchasing equipment, establishing laboratory facilities, hiring PhD students and postdoctoral fellows and the researcher’s salary.

One innovation of Recruit is that it includes a nomination amount for every university with activities in the natural and technical sciences, with up to DKK 50 million for the smallest universities and up to DKK 120 million for the largest ones. Within this amount, universities can set priorities and nominate its top candidates for Recruit at the three levels of seniority. This should ensure an increased success rate.

The first application round is expected to open in June, with the application deadline in September 2020.

Increased support for the natural and technical sciences
Recruit is just one of several new major grant programmes in science and technology the Foundation has launched in the past 6 months. The Foundation has announced a new Data Science Initiative that supports applications for ambitious research programmes and new national infrastructure while offering attractive career paths and training more computer science specialists. The Foundation has allocated DKK 410 million for this initiative. Read more here.

Overall, the Foundation wants these initiatives to contribute to developing scientific and technical research in Denmark, and it is planning to support this area with several hundred million kroner annually.