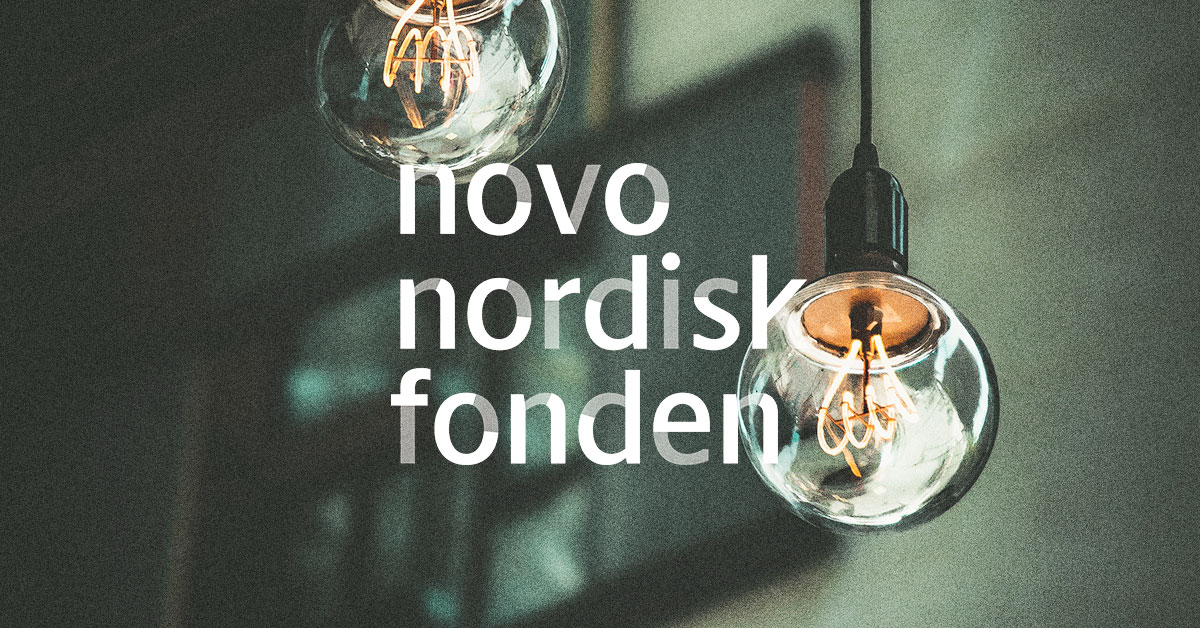 The Novo Nordisk Foundation Science Teacher Prize is designed for teachers of nature and technology, geography, biology, physics and chemistry and mathematics at primary and lower-secondary schools in Denmark.

The purpose of the prize is to recognize and publicize extraordinary efforts in science teaching at primary and lower-secondary schools.

The Prize is awarded annually and is divided into two prizes: one for eastern Denmark and one for western Denmark. Each prize is DKK 250,000, divided into a personal award of DKK 50,000 and DKK 200,000 for the school. The award given to the school is to be used for developing science teaching, such as acquiring new teaching materials or upgrading classrooms or equipment for science teaching.

The Prize will be awarded in connection with the final round of the Young Scientists competition.